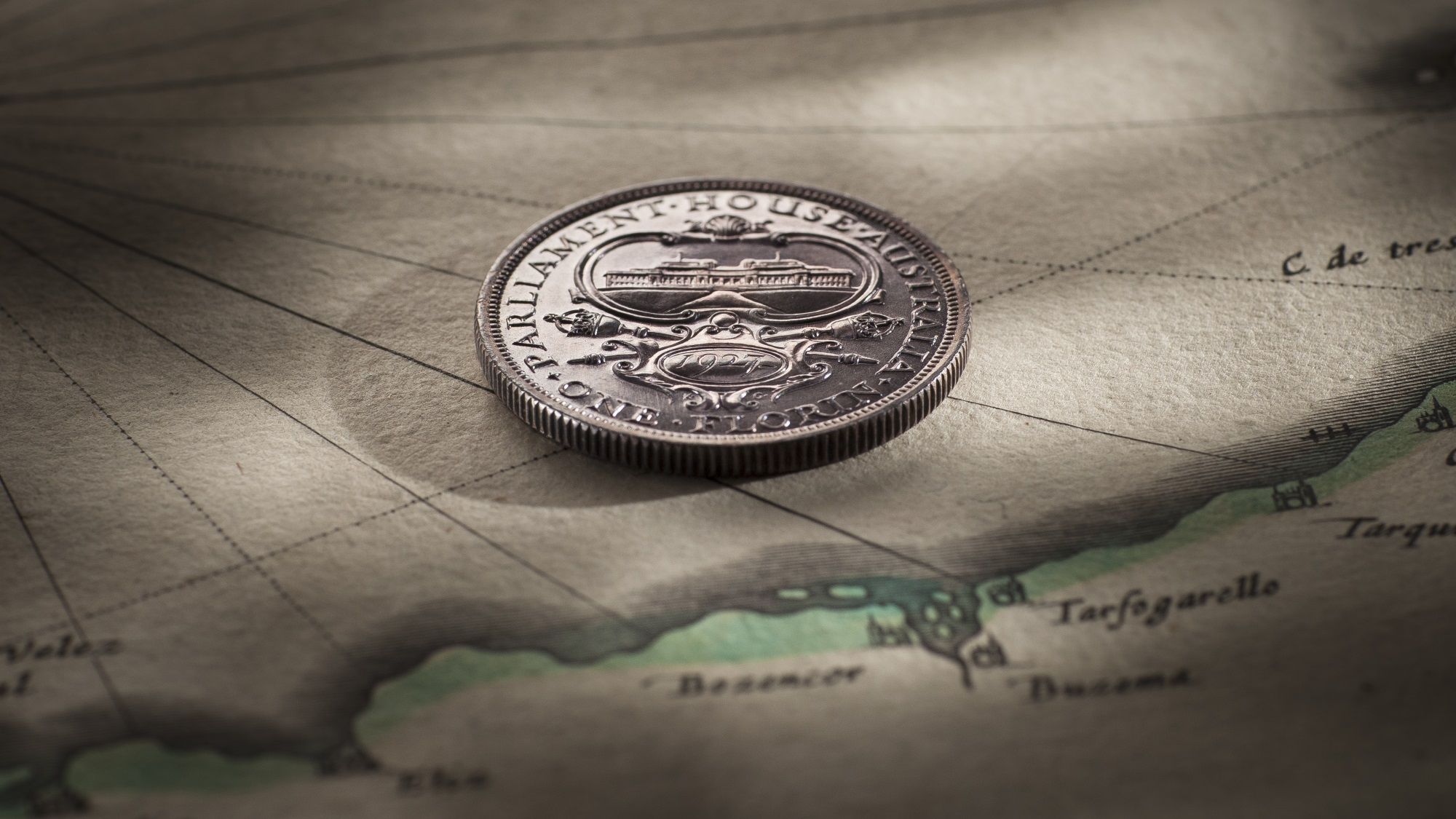 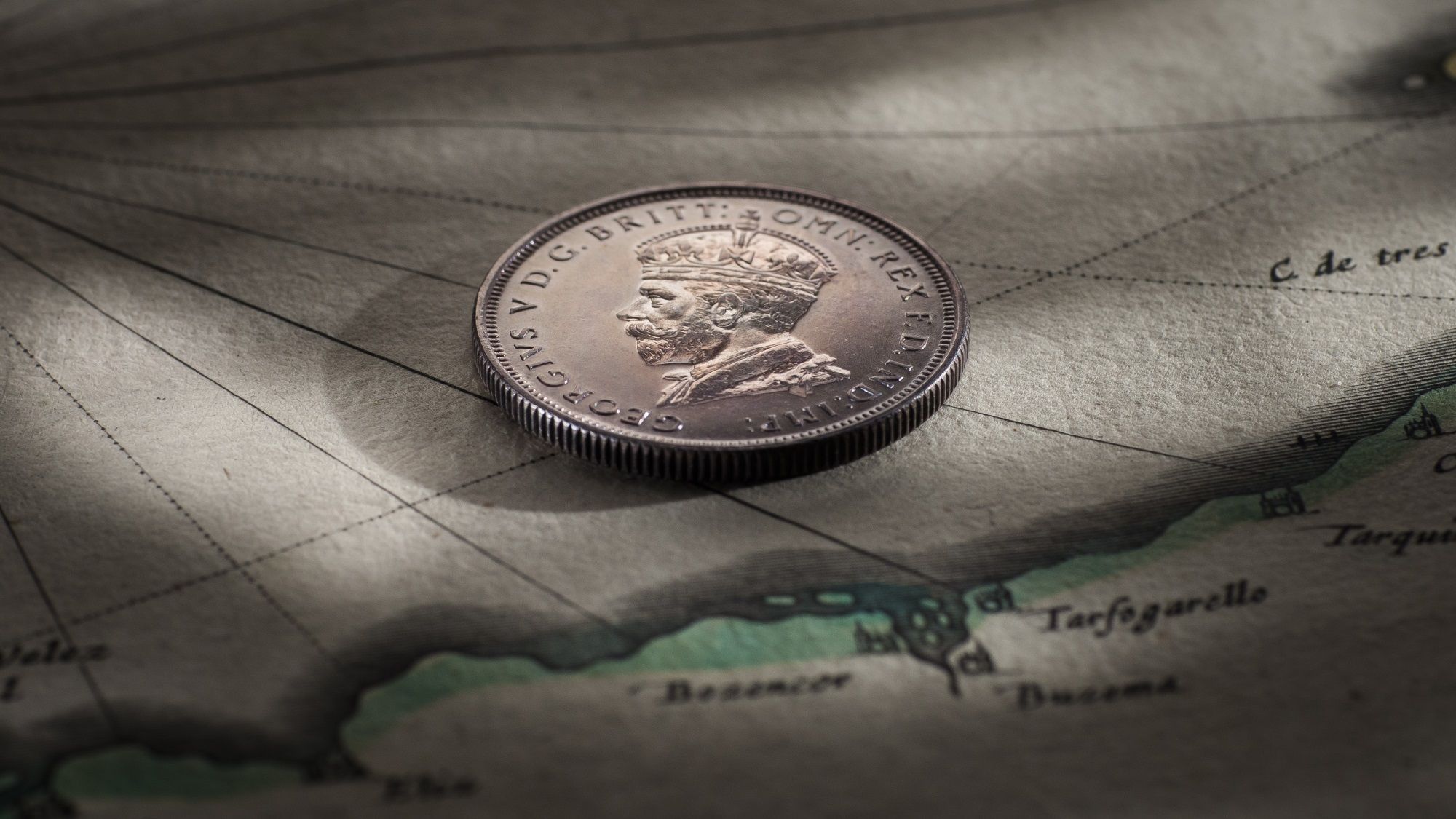 1927 Proof Canberra Florin
COIN
1927 Proof Canberra Florin
PRICE
$45,000
STATUS
Sold November 2017.
QUALITY
Gem FDC
PROVENANCE
A. H. Baldwin.
COMMENTS
We have built our reputation for handling the very best Australian coins by having pieces such as this 1927 Proof Canberra Florin in our ‘stable of prized rarities’. In our view, this coin is the absolute finest Canberra Florin of them all and over the past forty years we have controlled this coin’s destiny by always placing it with a Coinworks client. To the naked eye this 1927 Proof Canberra Florin is an absolute stunner. And taking it under the glass only re-confirms its absolutely, sensational state. It passes the closest scrutiny. The Baldwin florins are reputed to have been hand-picked by Baldwin himself at the Melbourne Mint in 1927. The coins are lauded as having perfection in the blanks, super smooth. Ice like. The perfection continues in the edges. And they possess the most magnificent pink / violet hue which is believed related to their original storage in Baldwin’s vaults. One of our clients, a former owner, saw it on display at our stand at the recent Sydney Money Expo. Not having owned it for more than fifteen years, she could still identify the coin as being once part of her collection. Testimony to the coin’s unforgettable attributes. 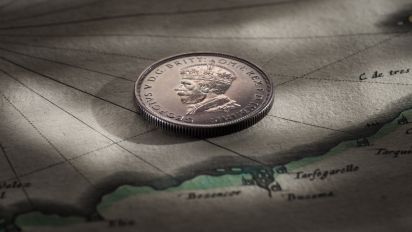 The Duke of York officially opened Parliament House in Canberra on 9 May 1927. To cement the occasion into the nation’s psyche, the Government authorised the minting of the Canberra Florin featuring Parliament House on the reverse and George V on the obverse.

While one million coins were struck for circulation, the Melbourne Mint issued 400 limited edition collector coins struck to proof quality.

While 400 may seem on the high side for a pre-decimal proof, any suggestion that the coin is readily available is simply misleading. Finding a top quality example is genuinely difficult. That’s the reality.

The fate of this particular 1927 Proof Canberra Florin was however sealed the minute A H Baldwin laid eyes on it. It’s striking is remarkable. The blanks superb.

This coin was destined to become a prized collectible. It is an exquisite example of the Melbourne Mint's craftsmanship and a numismatic gem.