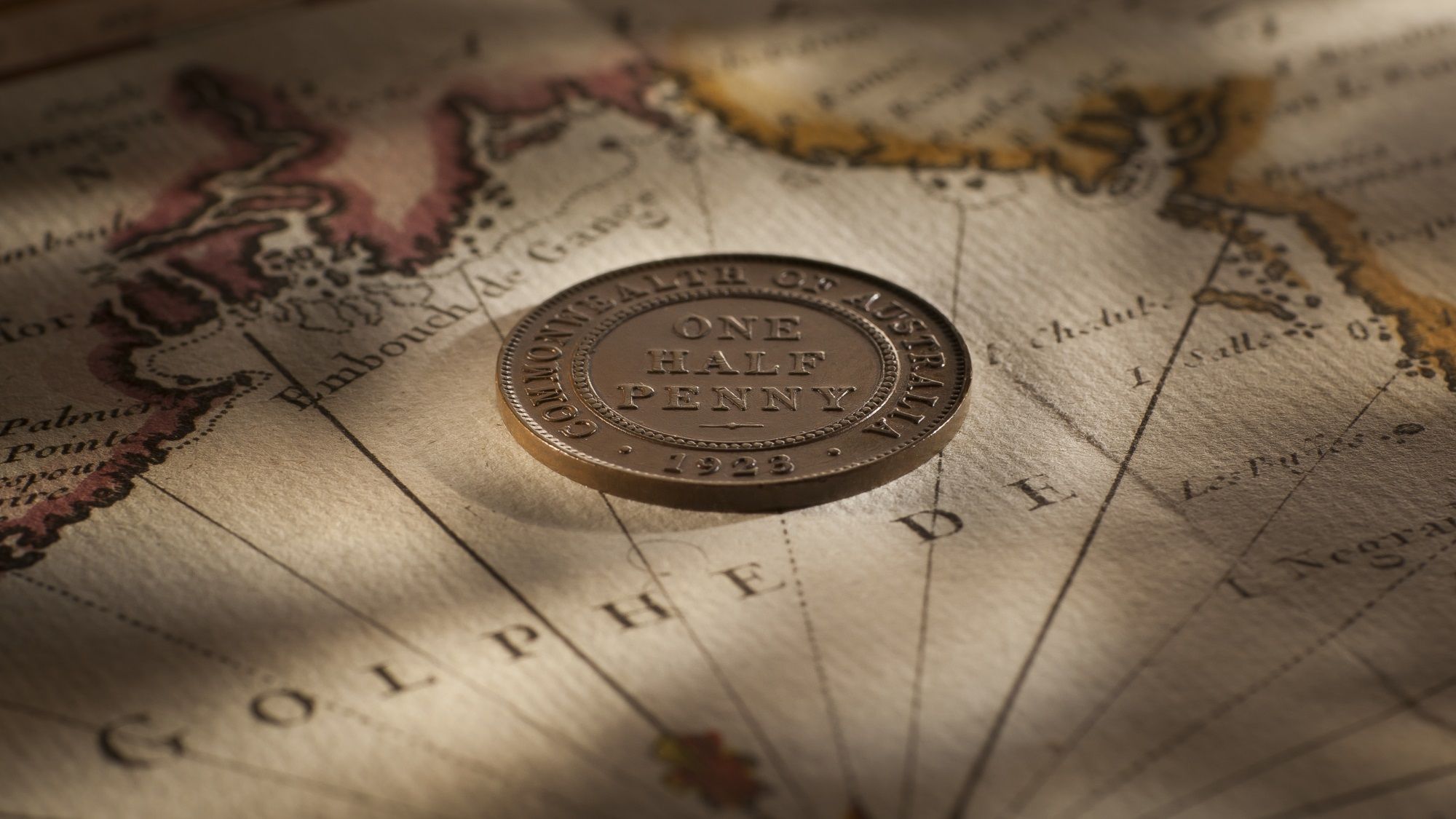 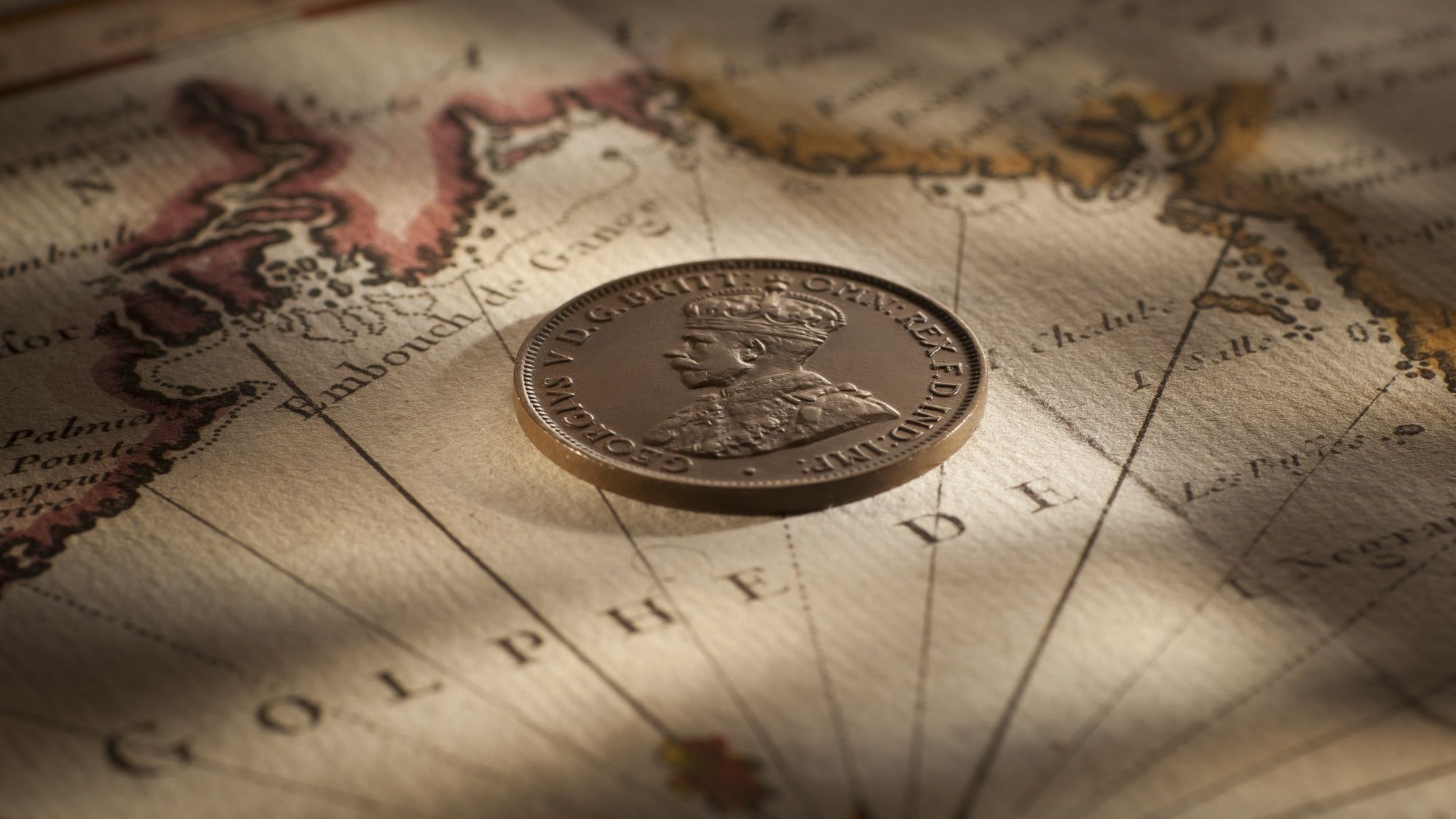 1923 Halfpenny
COIN
1923 Halfpenny
QUALITY
about Extremely Fine
PROVENANCE
Private Collection Melbourne
PRICE
$ 9,500
COMMENTS
The 1923 Halfpenny is the glamour coin of the Australian halfpenny series: the nation’s scarcest halfpenny. And this particular 1923 Halfpenny is a stand out piece. The coin is presented in a remarkable state of preservation with glossy, smooth surfaces and a hint of circulation. A full central diamond, six crisp pearls and the appearance of the seventh and eighth pearls.
STATUS
Sold August 2017 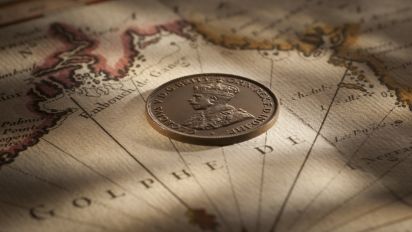 While this all sounds very technical, these attributes and in particular the solid presence of the seventh and eighth pearl in the band of the crown confirms that this is a premium quality 1923 Halfpenny.

For decades collectors have challenged the 1923 Halfpenny mintage recorded in the Sydney Mint Annual Report. The mintage was recorded as 1,113,600. Collectors cited the coin's incredible scarcity out in the market place relative to the recorded figure.

John Sharples, at the time Curator of Australia’s National Coin Archives set the record straight when he undertook an analysis of production at both the Sydney and Melbourne Mints. His research confirmed that the 1,113,600 halfpennies struck at the Sydney Mint were in fact dated 1922.

We now know that the 1923 Halfpenny was struck at the Melbourne Mint and in a mintage of approximately 15,000, confirming its status as Australia’s rarest circulating halfpenny.