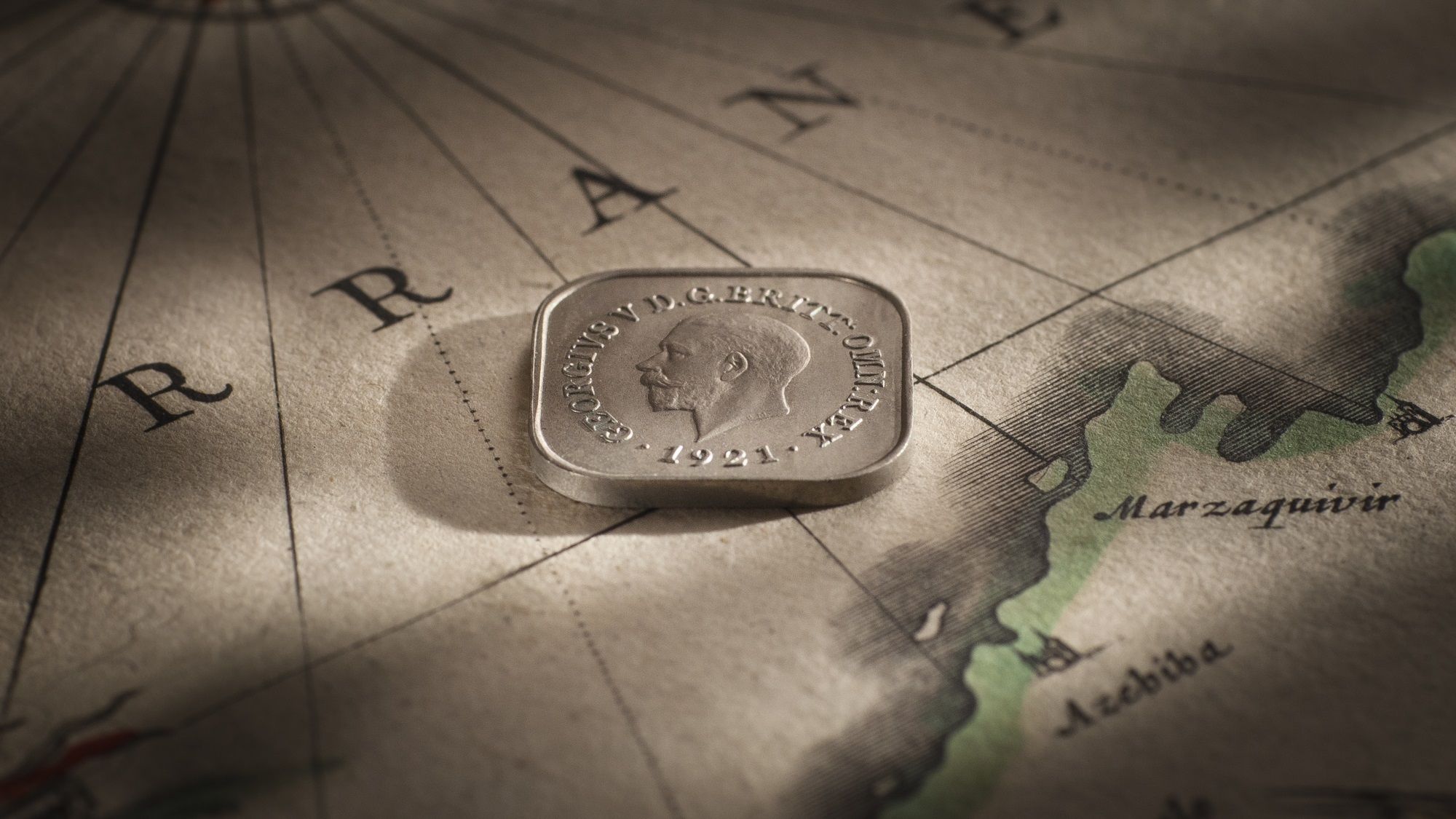 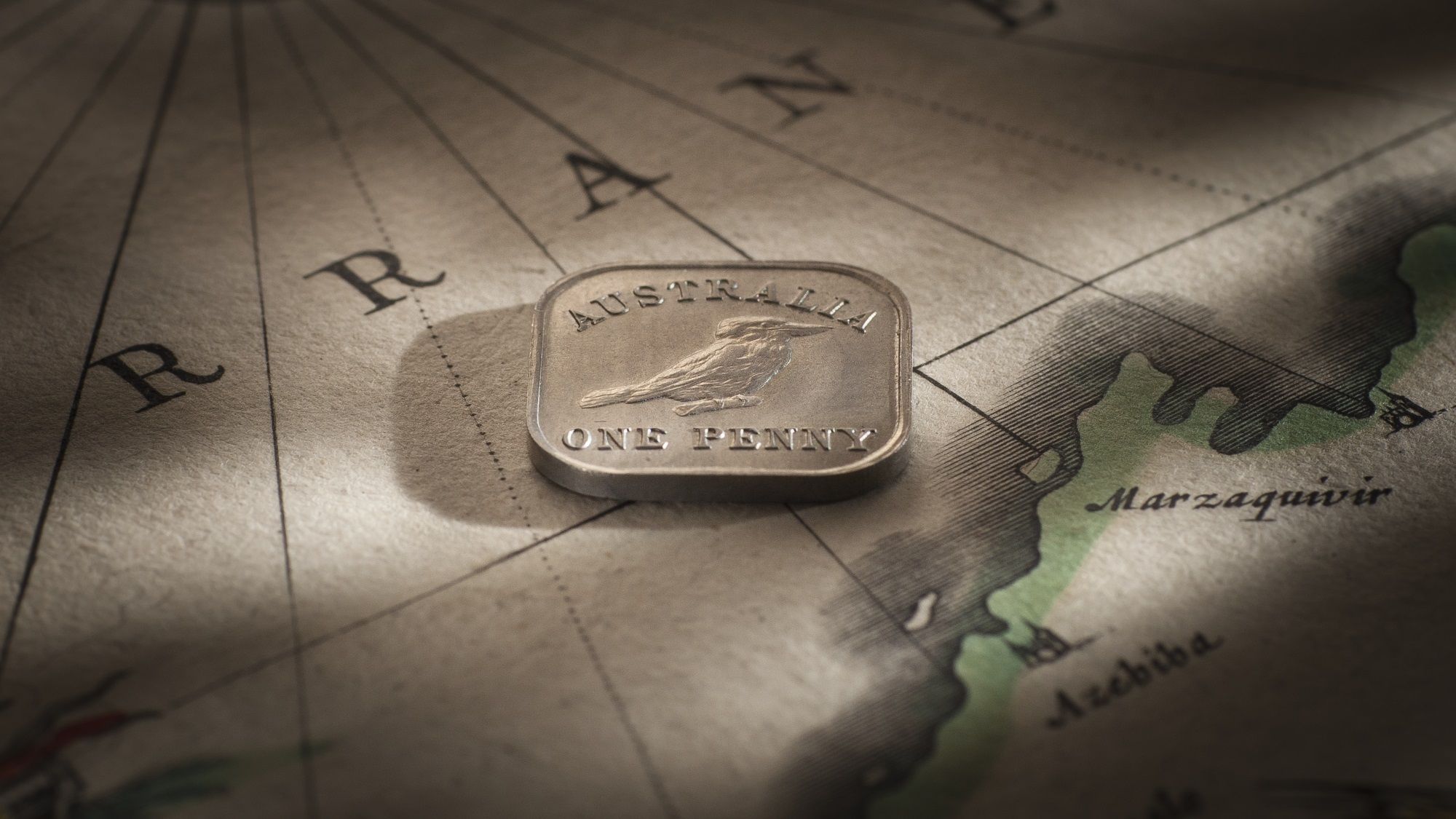 1921 Square Penny Type 12
COIN
1921 Square Penny Type 12
PRICE
$45,000
STATUS
Sold November 2017
QUALITY
Choice Uncirculated
PROVENANCE
Private Collection Victoria
COMMENTS
We invite you to scrutinise the obverse and reverse of this amazing 1921 Square Penny. It is an ‘exceptional’ quality piece and we particularly like the inclusion of the word ‘exceptional’ here. The coin has impeccable satin fields, a strong design and legend and perfect edges. It is a fact that Square Pennies are scarce. But it also is a fact that they are extremely difficult coins to find in premium quality. Consider this 1921 Square Penny. It has a quality rating of Choice Uncirculated and we ask the question how often do you see that attached to a Square Penny? The answer is not very often. We can count on the fingers of two hands the number of Choice Uncirculated 1921 Square Pennies that we have handled over an entire professional career. The reason is simply that the Square Pennies were test pieces and were not struck to the exacting standards of proof coining. Given to dignitaries to assess their reaction, there was no packaging and we know that not every dignitary was a collector and would have handled them with care. Given the outstanding quality traits of this coin we can only assume that this Square Penny must have become a prized collectable very early on its life. 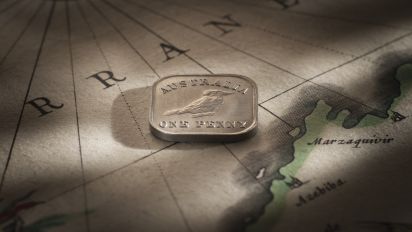 No one could have envisaged in 1919 when the Australian Government directed the mint master of the Melbourne Mint to strike the Square Penny that the coin would one day become a world class rarity.

In 1919, the Labor Government proposed a currency change to incorporate Australia’s native bird - the kookaburra - into the nation’s coinage. The Government wanted to break away from British designs and introduce a uniquely Australian style into our currency.

The mooted change was politically motivated. A wave of nationalism was sweeping the country post World War I and the Government saw advantage in tapping into the mood of the nation.  A laughing kookaburra design and the depiction of the monarch without a crown were two of the elements of the new coinage that while highly contentious and provocative, the Government believed would now be accepted.

Tests commenced at the Melbourne Mint in 1919 and continued until 1921 with the test pieces ultimately passed to dignitaries and Government officials to assess their reaction. History indicates that over the three year period 200 pieces, of various designs, were produced.

Public reaction to the introduction of the square coinage was poor.

There was widespread public resistance to change, while the elderly rejected the small size of the coins.

But with only the 200 prototypes to show as evidence of the Government’s grand scheme, Australian coinage gained another wonderful coin rarity. 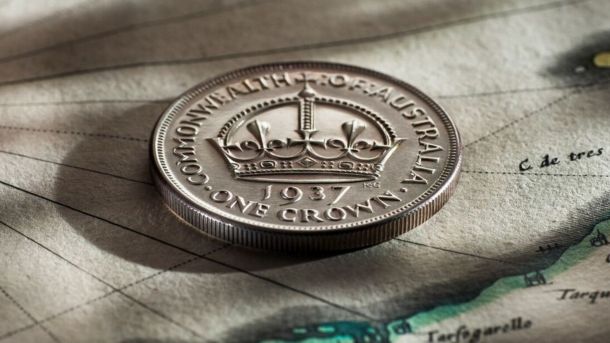 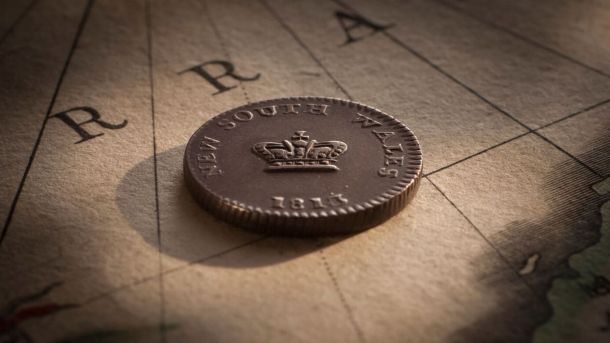 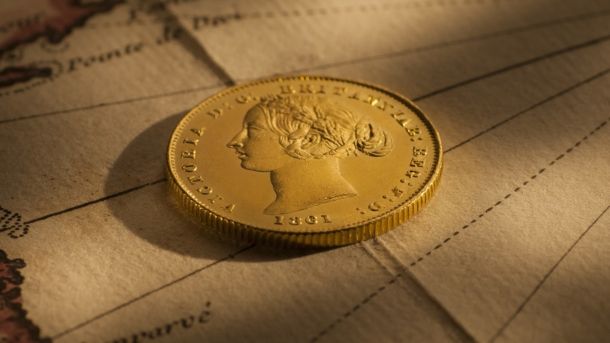