1921 Kookaburra Square Halfpenny, one of the Commonwealth's great coin rarities 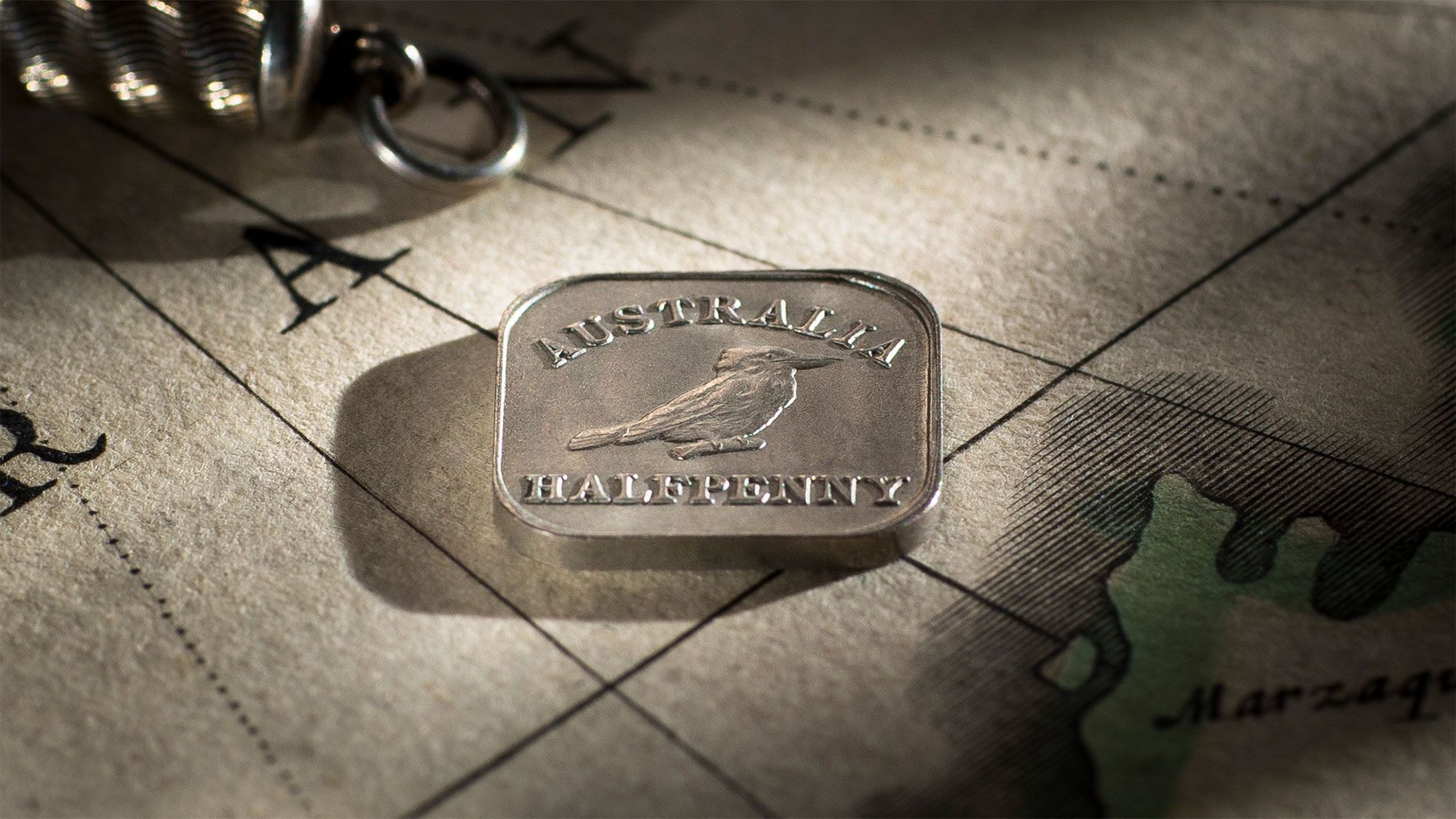 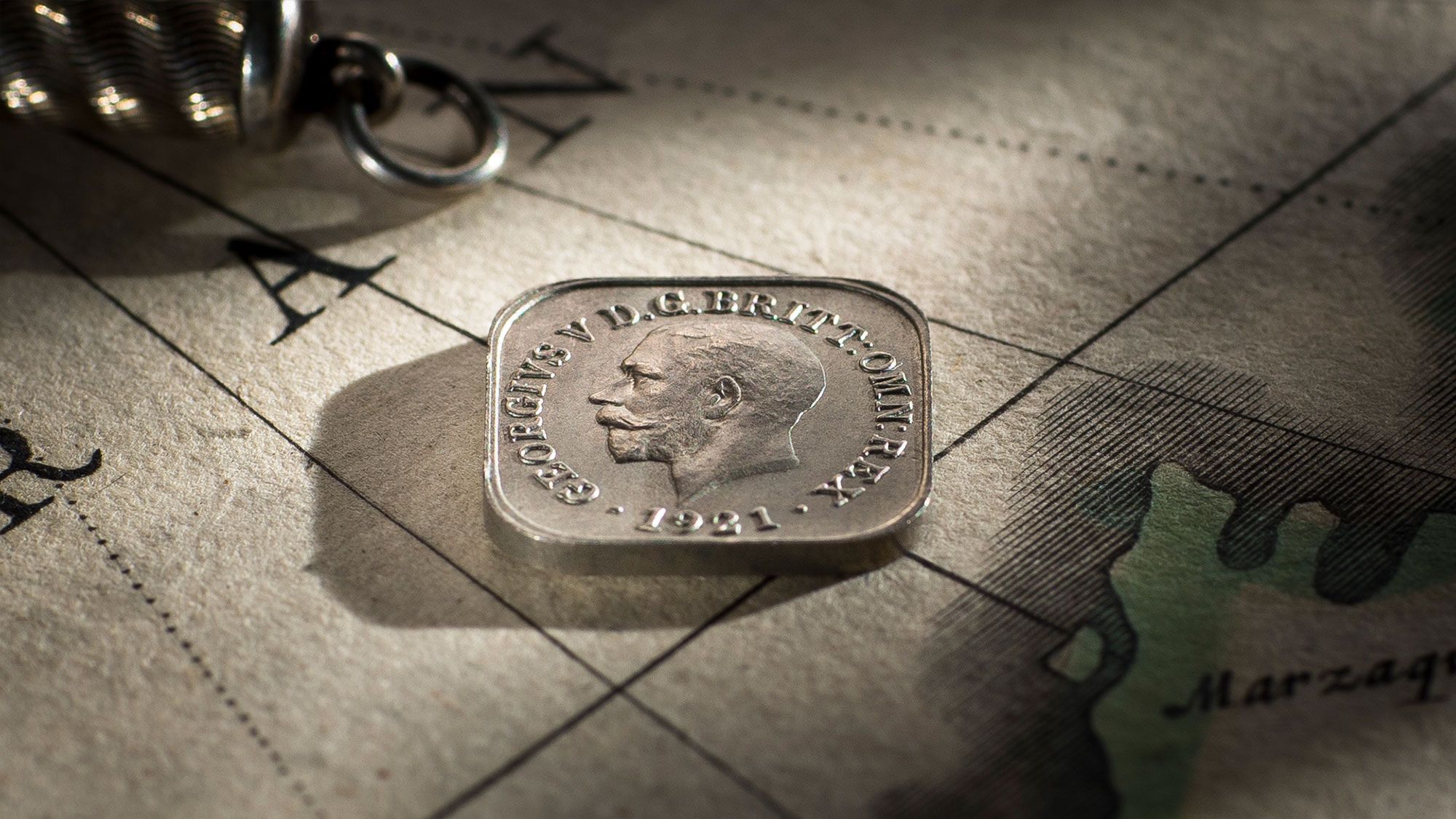 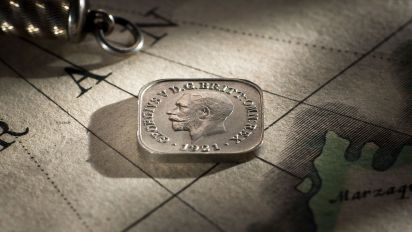 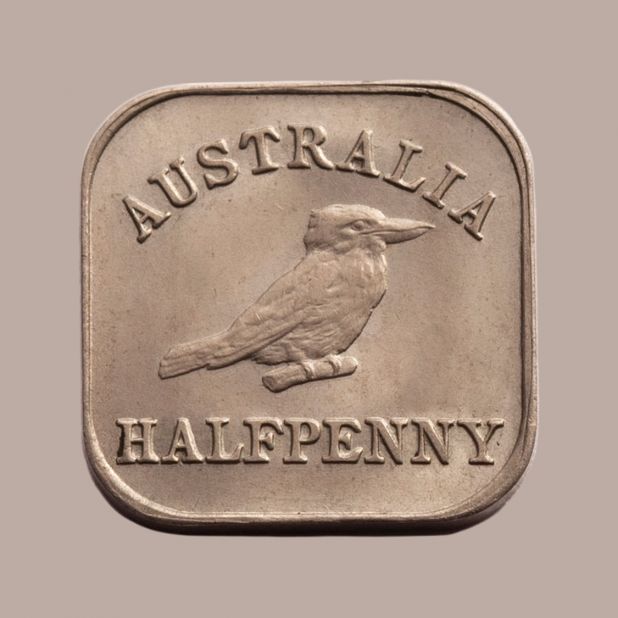 The Kookaburra Halfpenny, one of twelve examples known to collectors and this coin brilliantly struck, with lustrous satin fields and very soft antique toning.

When the Kookaburra Square Penny and Halfpenny were created, Australians were recovering from the war and determined to lessen the ties with Great Britain. The mood even filtered through to our coinage!

The Government planned to introduce a square penny and halfpenny with our native bird on the reverse. And the monarch minus his crown on the obverse!

Provocative and contentious but uniquely Australian.

Today there are about two hundred kookaburra pennies held by private collectors. And about twelve kookaburra halfpennies.