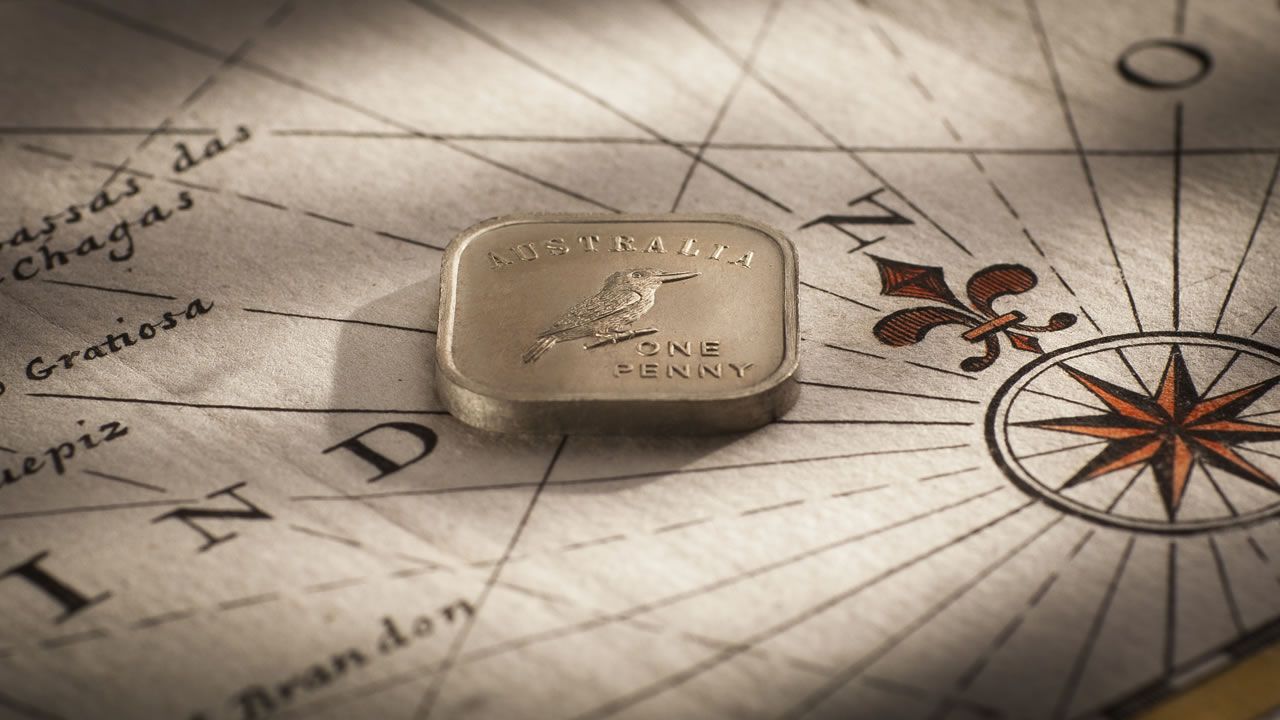 1919 Square Penny Type 3
COIN
1919 Square Penny Type 3
PRICE
$ 50,000
STATUS
Sold July 2017
QUALITY
Choice Uncirculated
PROVENANCE
Private Collection Melbourne 1995
COMMENTS
The 1919 Square Penny is a world-class rarity. The very reason why this coin was on show at the recent Melbourne Money Expo. It is a known fact that whenever Coinworks attends an Expo, we only ever display our best and our rarest inventory and this coin was a natural. It has the ‘wow’ factor with quality traits that are clearly visible to the naked eye. Acquired in 1995, it has been stored in a bank vault ever since. Furthermore the coin is supremely rare with perhaps fifteen examples available to collectors. (Compare that to the 1930 Penny where 1500 examples are known.) Need further convincing? The Type 3 design is unique. While the Melbourne Mint juggled around with various kookaburra designs, differing portraits and different lettering, the sleek kookaburra and modern lettering was used only once. On this coin, the 1919 Type 3 Kookaburra Square Penny. 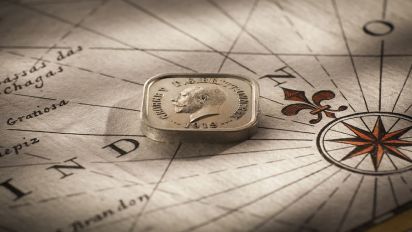 The value of currency in recording the mood of a nation is clearly shown in this distinguished Australian coin rarity.

A wave of nationalism was sweeping the country post World War I. In a purely political move, the Labor Government proposed a currency change to incorporate Australia’s native bird - the kookaburra - into the nation’s coinage. The Government wanted to break away from British designs and introduce a uniquely Australian style into our currency. A new metal was also on the drawing board, for the Kookaburra coins were produced from cupro-nickel.

A laughing kookaburra design and the depiction of the monarch without a crown were two of the elements of the new coinage that while highly contentious and provocative, the Government believed would now be accepted.

Tests commenced at the Melbourne Mint in 1919 and continued until 1921 with the coins ultimately passed to dignitaries and Government officials to assess their reaction. History indicates that over the three year period 200 pieces, of various designs, were produced.

That Australia’s square coinage did not proceed was largely based on a practical consideration. Vending machines then in operation at the time required a circular coin.

The kookaburra coins never went into production and Australia lost a great opportunity to go its own way. But with only the 200 prototypes to show as evidence of the Government’s grand scheme, Australian coinage gained another wonderful collector piece. And a prized coin rarity.

The coins were not housed in protective packaging. And we know that not every dignitary was a collector and would have handled them with care.

Some of the coins must have been tucked into a fob pocket for they have circulated. Others could have rattled around a top desk drawer. Or passed around to colleagues … introducing multi possibilities of mishandling.

The very reason why finding a supreme quality Square Penny is a hard task.

Coinworks is the only company to have handled all of the design types and metals that make up the Square Penny and Square Halfpenny series. And we have seen the broadest cross-section of qualities. We have seen the very best down to the poorest.

And the 1919 Square Penny offered here is amongst the very best.