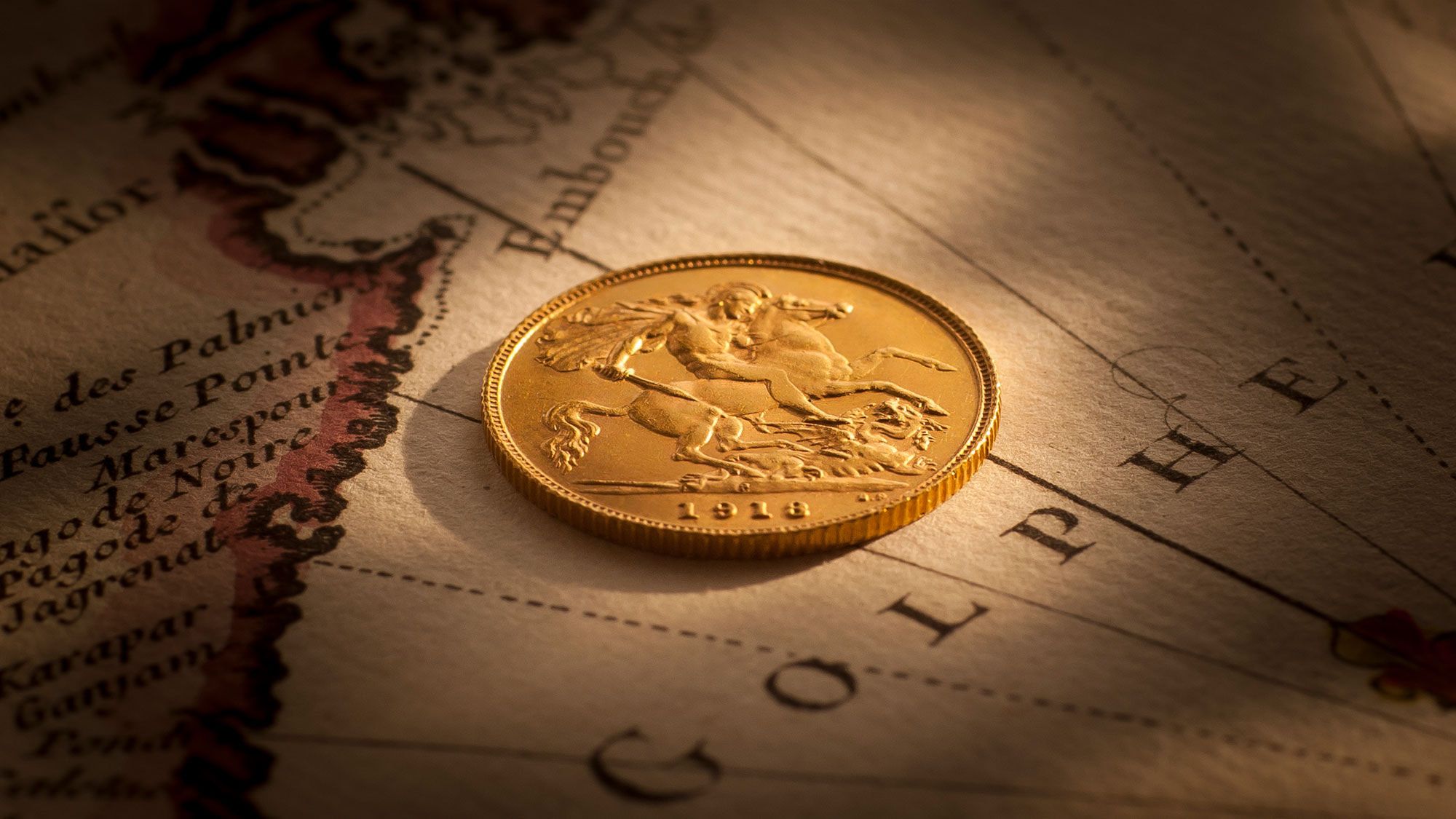 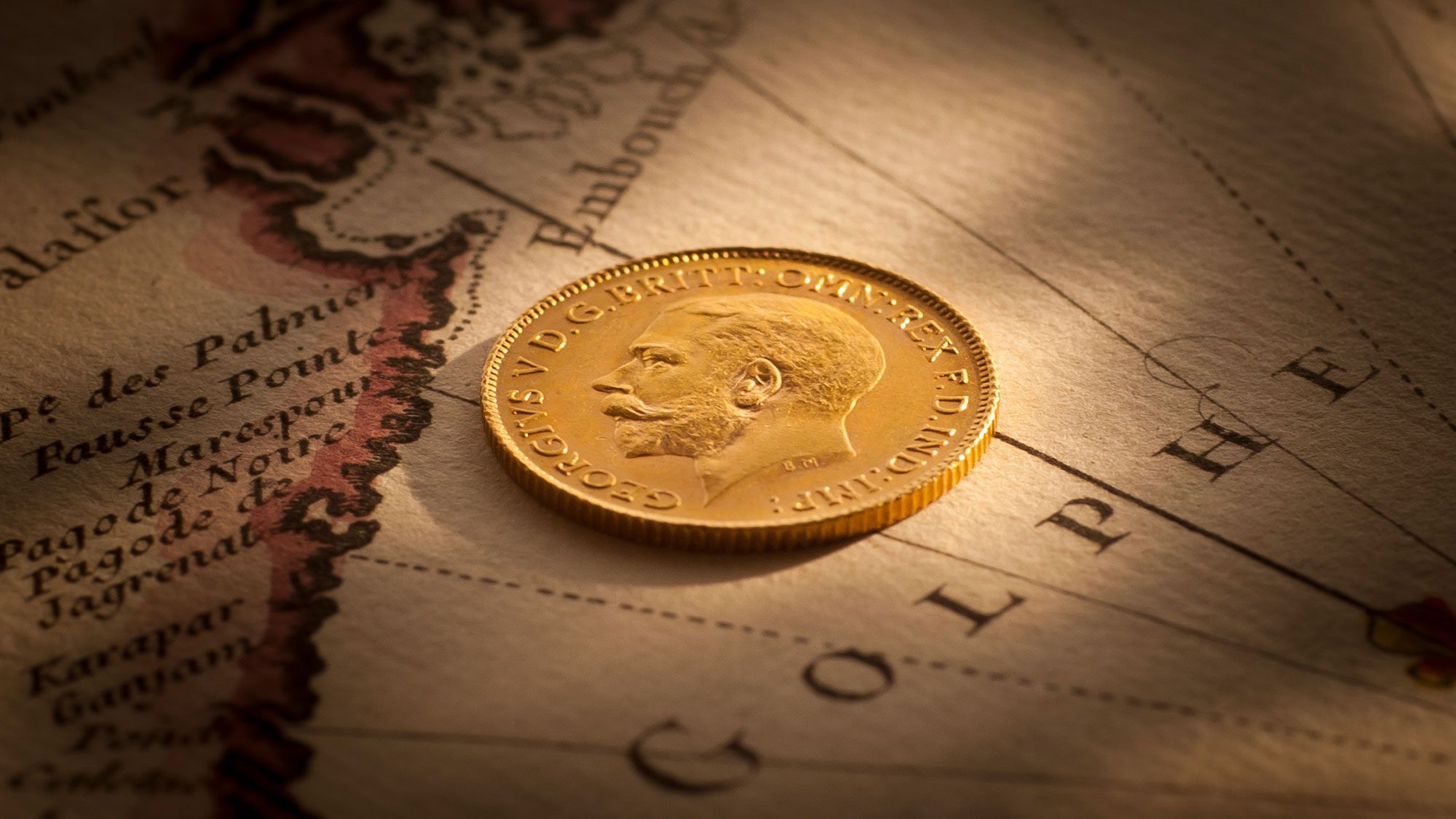 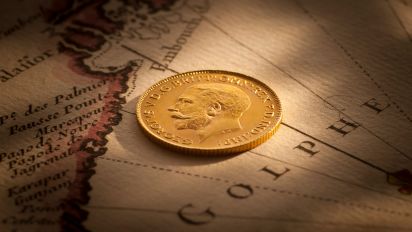 The 1918 Perth Mint Half Sovereign is an enigma. It is the coin that according to Perth Mint records was never struck.

Now, that’s a story we have heard before. The 1930 Penny is yet another Australian coin rarity that according to its mint of origin, the Melbourne Mint, was also never struck.

In both cases the mystery surrounding their striking has added to their appeal, underpinning collector demand.

The first appearance of a 1918 Perth Mint Half Sovereign occurred in 1967 and was noted in the then industry magazine, 'The Australian Coin Review'.

Inspired by the coin's first sighting, collectors commenced searching. And over the ensuing years, a few more 1918 Perth Mint Half Sovereigns trickled their way out into the market place.

The extreme rarity of the 1918 Perth Mint Half Sovereign challenged historians and numismatists to come up with a plausible reason for the minuscule mintage.

Extensive research was undertaken on die usage at the Perth Mint in 1918 and in the years thereafter. The conclusion was that a mintage of half sovereigns was struck in 1919 and again in 1920 - using the dies dated 1918 - all of which was exported overseas with the majority assumed melted down. 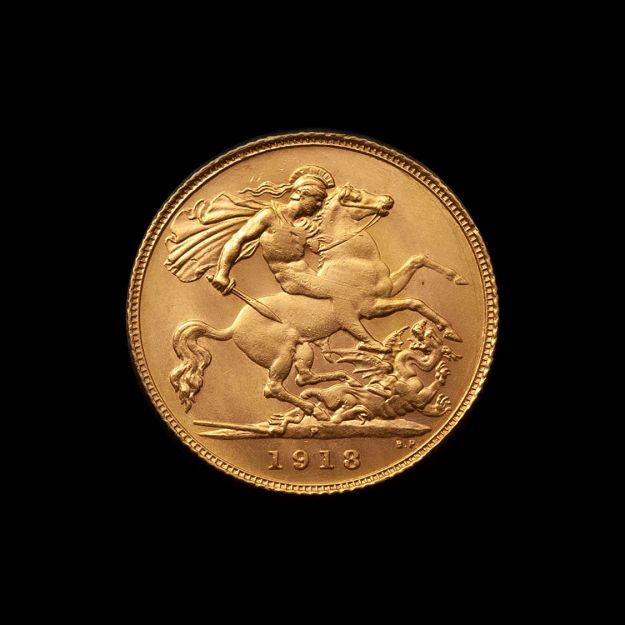 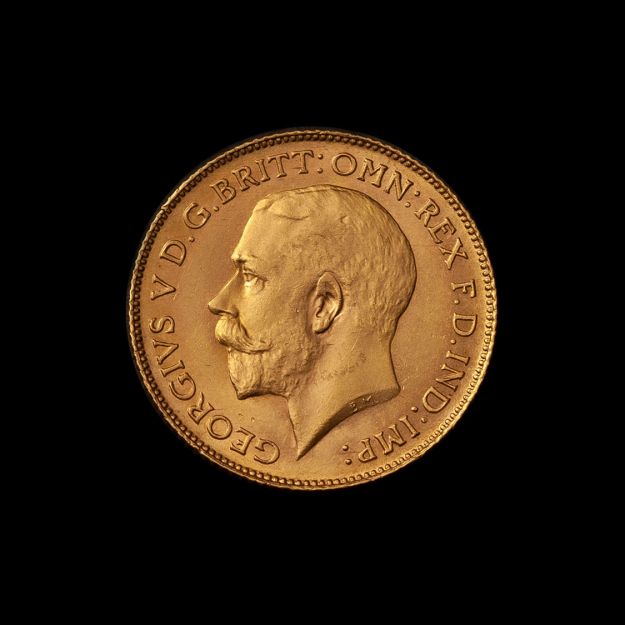