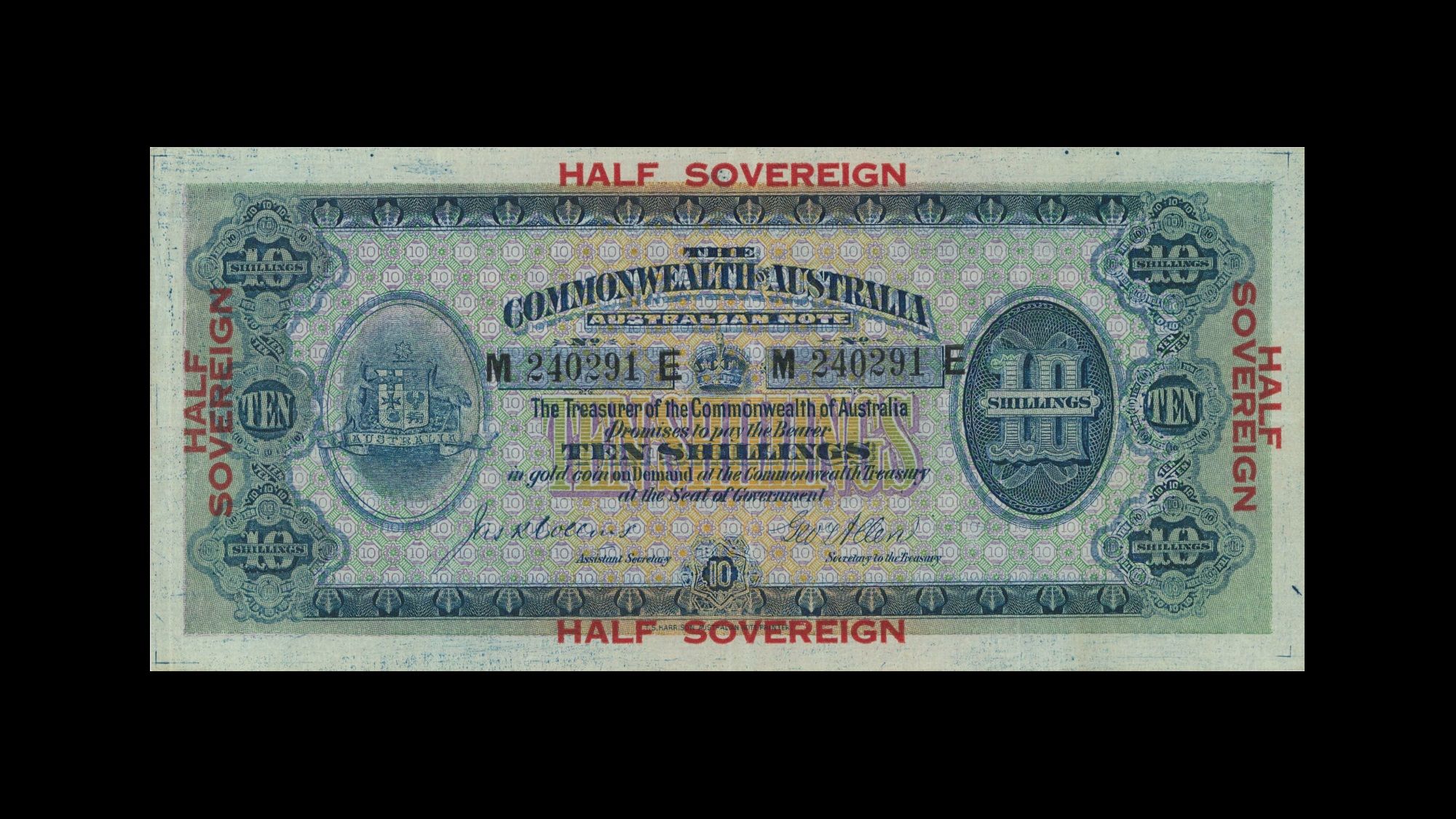 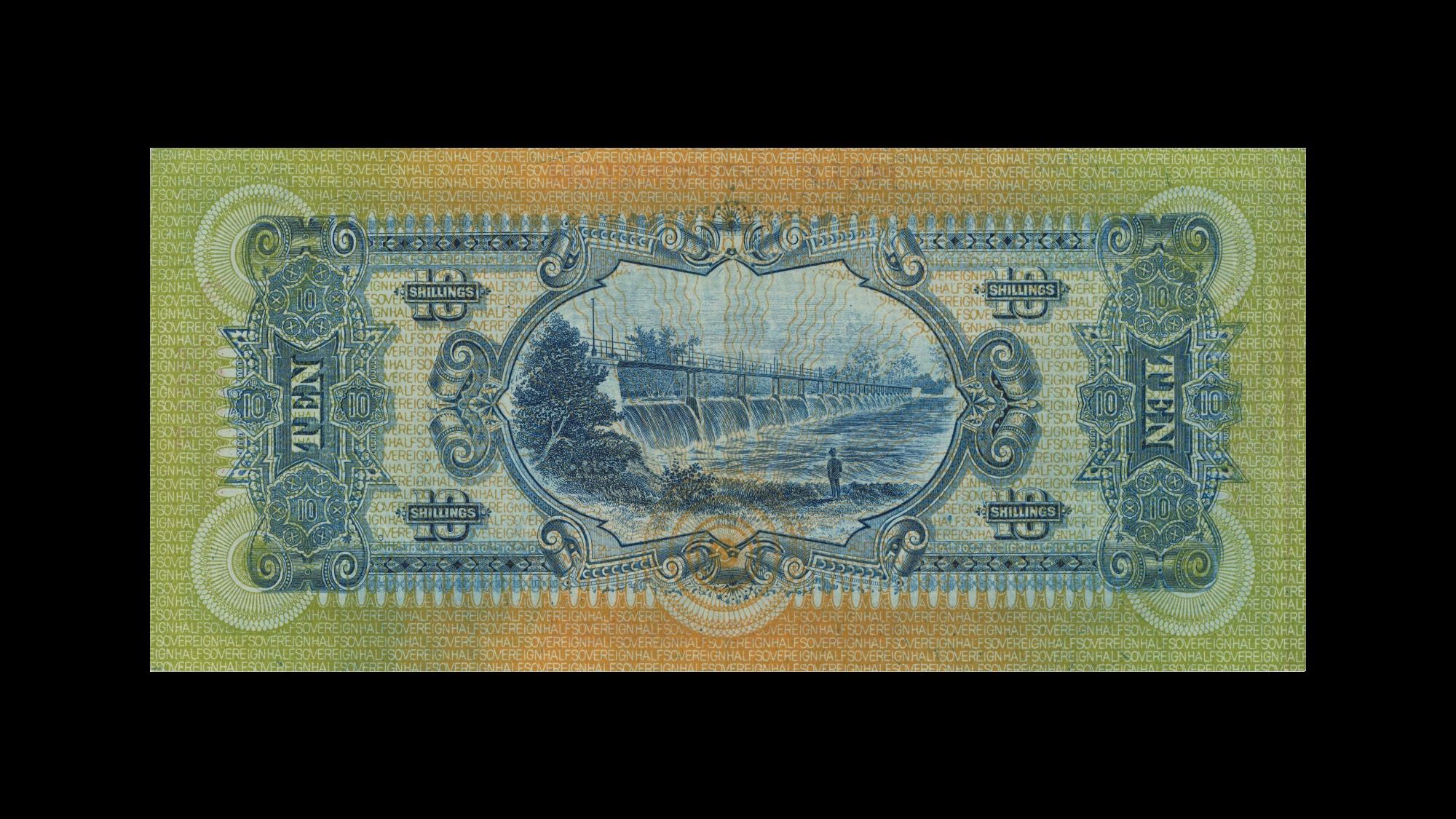 1915 Collins Allen Ten Shillings (R2e)
NOTE
1915 Collins Allen Ten Shillings (R2e)
PRICE
$22,500
STATUS
Sold July 2018
QUALITY
Good Extremely Fine
PROVENANCE
Spink Auctions 1981, Spink Auctions 1986
COMMENTS
This 1915 Collins Allen Ten Shillings has been safely tucked away for the past 32 years. The note first appeared at auction in 1981, in what is on record one of Australia’s most important Numismatic Auctions. The note returned to auction in 1986 when successful purchaser, Barrie Winsor, fought off considerable opposition to secure it for $3400, well up on its pre-auction estimate of $2000. Winsor recalls the auction with clear recollections of the note and its original state. And his mindset at the time. That he always had the greatest faith in quality notes from the George V era; a conviction that he holds to this very day. He sold the note to a Sydney collector immediately after the auction, where it has been held ever since. Historical records indicate that a minuscule 38 examples of this Ten Shillings remain from the original issue of 2 million, this being the equal finest. It is also on record that the remaining examples are well circulated. 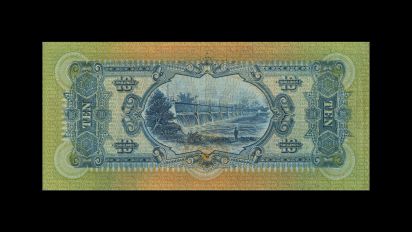