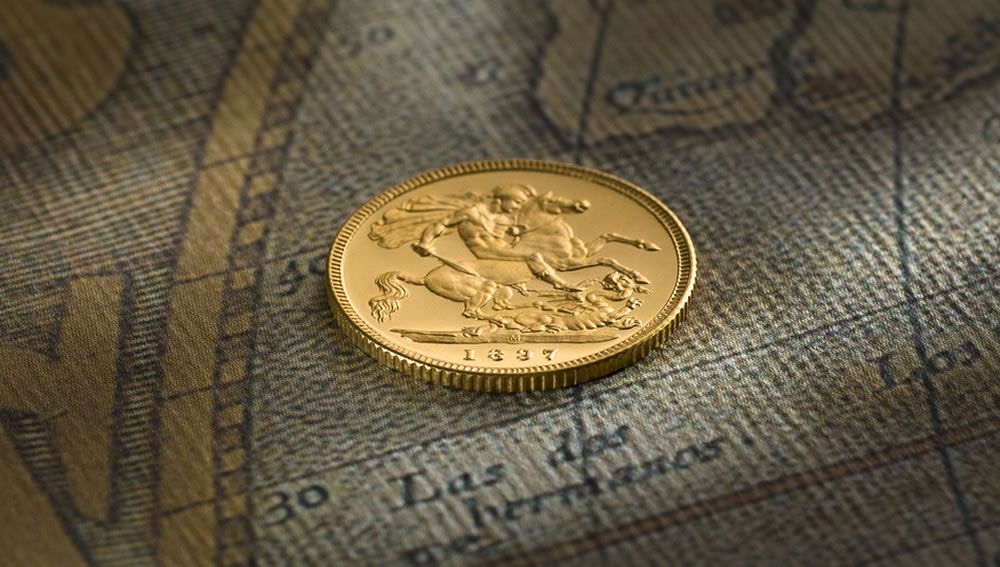 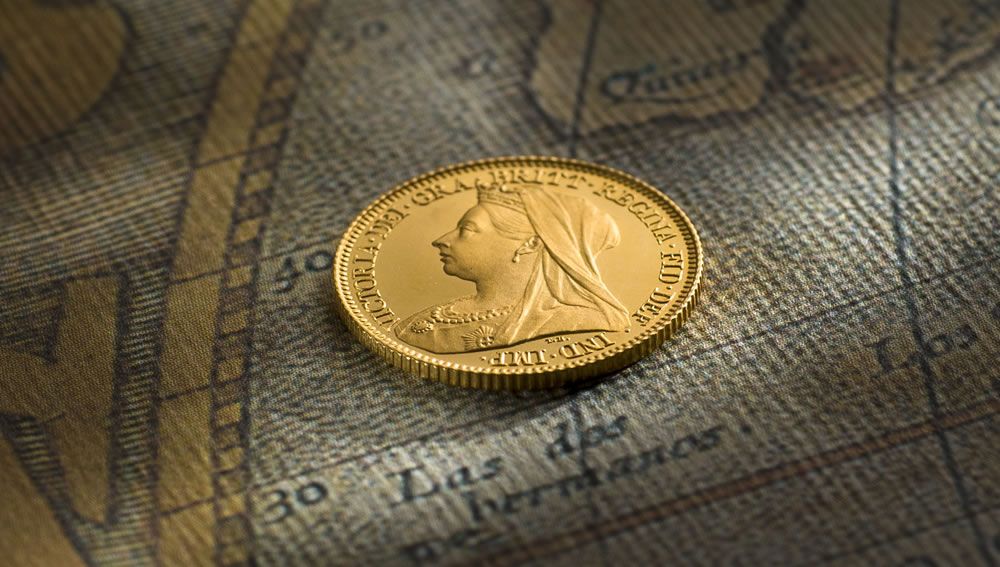 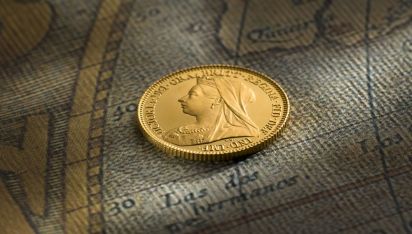 A remarkable history and a truly remarkable quality piece this 1897 Proof Half Sovereign is flawless, showcasing the heady quality levels sought in proof coining. It is one of the finest proof gold pieces that we have handled. A brilliant proof, both in its design detail and the state of the fields.

Given the rarity and stunning nature of the coin – and the respect for Australian coins on the world stage - it comes as no surprise that we also see the names of foremost British collectors A. H. Whetmore and A. H. Baldwin included as former owners.

As with all top Australian coin and banknote rarities, they eventually ‘come home’. As so it was with this coin when A H Baldwin offered the coin for sale through Spink Auctions Australia in 1978, the coin selling for $6000 on an estimate of $3000. And on each subsequent Australian auction appearance its rarity and its supreme quality have been noted with strong results realised as a consequence.

That proof coins were struck in the nineteenth century may surprise some readers. But it has to be said that the striking of proof coins is not a modern day phenomenon. Nor a product of the decimal era.

Australia’s mints were striking proofs of our pre-decimal coinage in the nineteenth and twentieth centuries and the intention was then, as it is today, to create limited mintage collector coins struck to the highest quality standards. But with two very glaring differences. The mintages more than a century ago were minuscule. And their striking was sporadic.