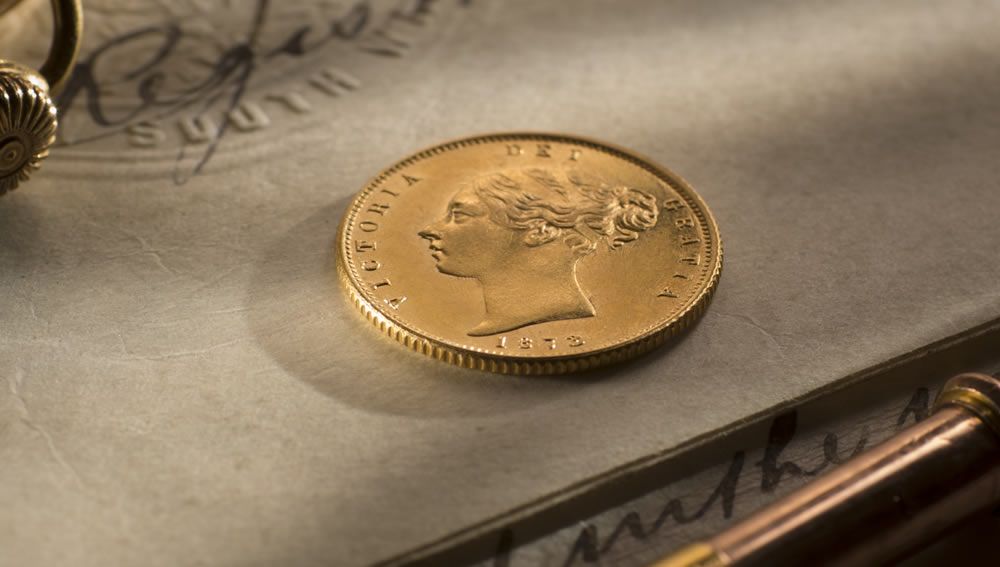 Even more notable when you consider that the half sovereign was the ‘work horse’ of the colony and was used in every day transactions. (As distinct from the sovereign that tended to be hoarded in banks.)

This 1873 Half Sovereign is pivotal to Australia’s gold coin history for it represents the very first year of half sovereign production at the Melbourne Mint and depicts the Young Head design of Queen Victoria with the Shield reverse.

While the Melbourne Mint struck its first sovereign in 1872, the year of its opening, production of half sovereigns did not commence until the following year making this coin one of the key dates of the Young Head series. The very first of a new series.

Over and above the historical significance of this coin, it is presented in Choice Uncirculated quality, the finest that we have handled and therefore impossible to improve upon.