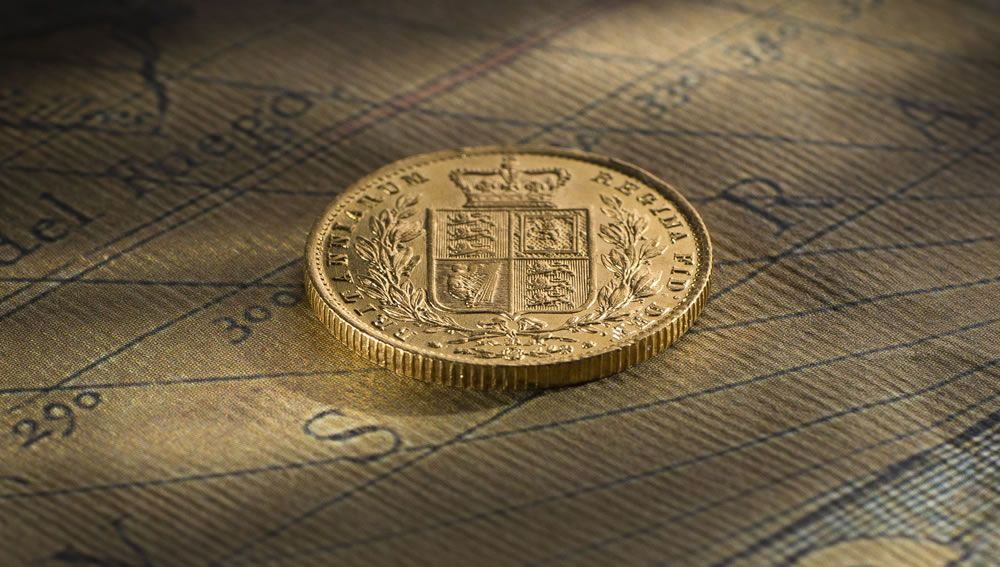 Records indicate that the Melbourne Mint were depleting their supply of dies at a frightening pace, quite likely due to their relative inexperience in striking coinage. To ensure that they could maintain sovereign production, the mint engaged famous colonial jeweller Julius Hogarth to provide a back-up supply of dies by re-working the 1871 dies and altering the ‘1’ to a ‘2’. A close inspection of the coins shows that his work was far from perfect.

Nevertheless Hogarth helped to create one of the great rarities in the Australian sovereign series.