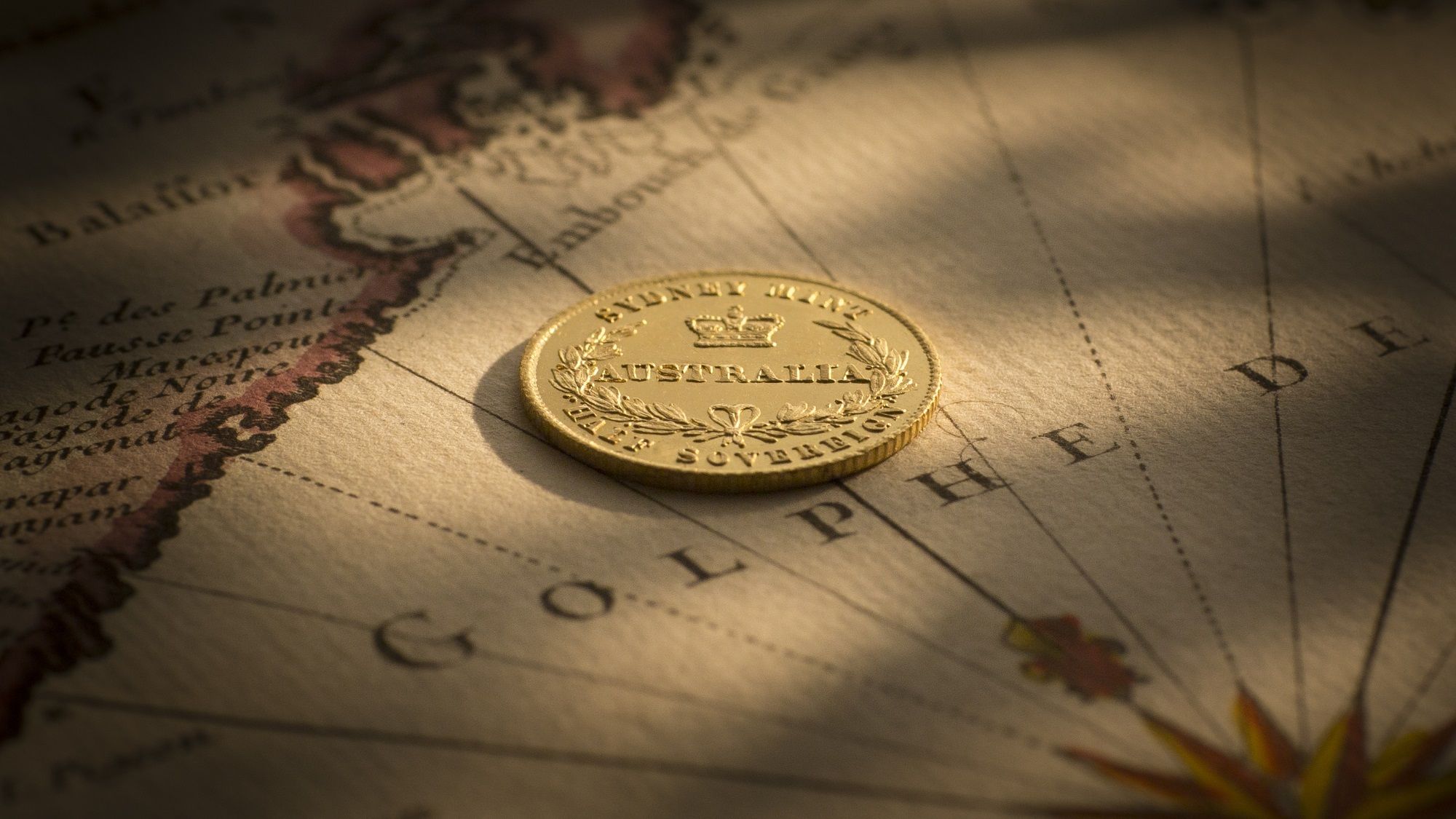 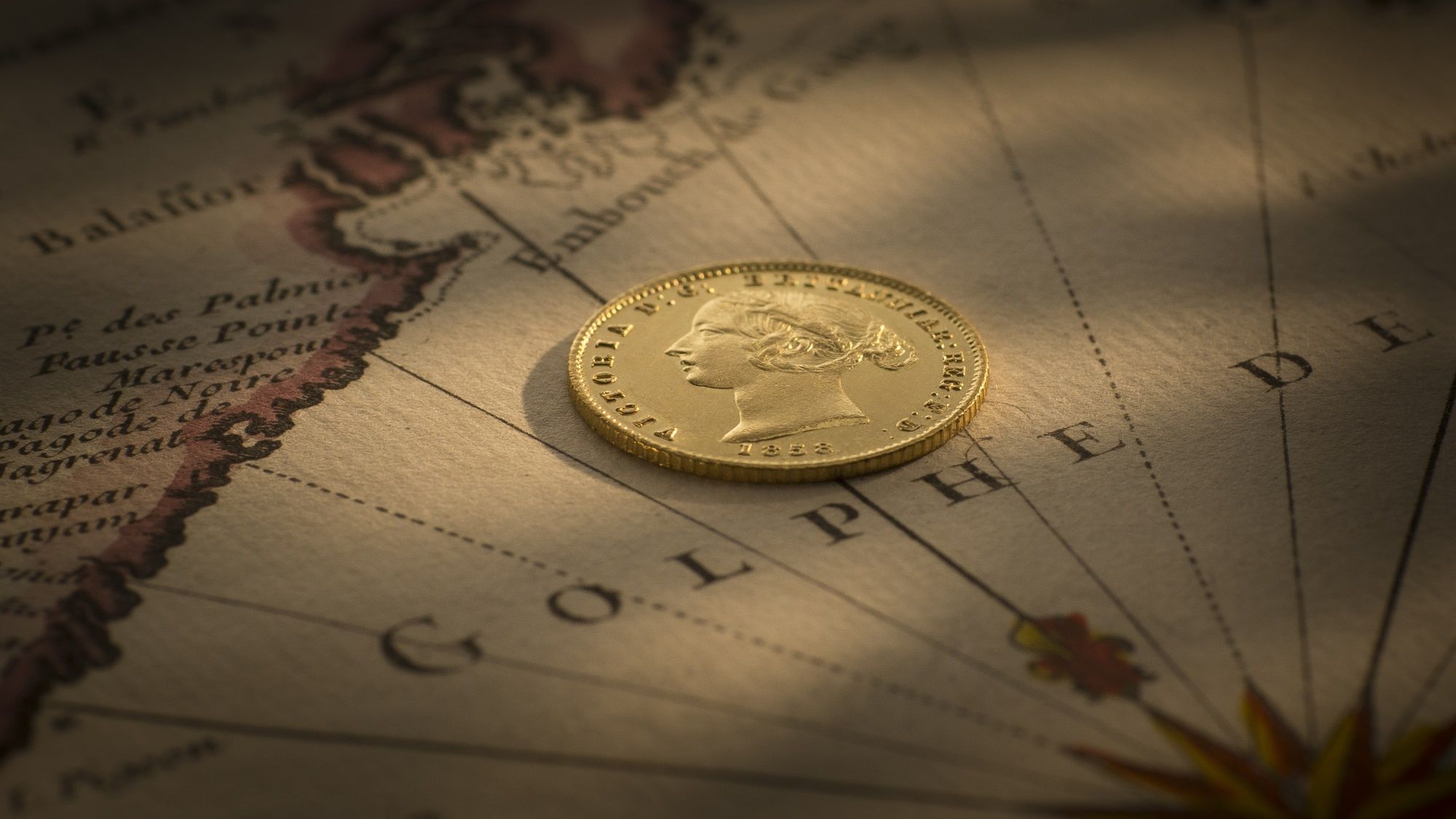 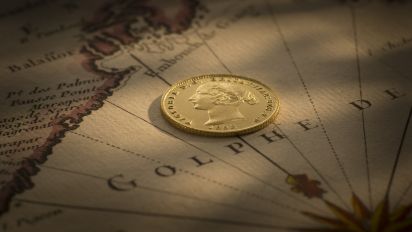 Australia struck its first gold half sovereign in 1855. The last was minted during the reign of George V, in 1918. During this period, seven different designs were used.

Of the seven different designs, the most important is that of the Sydney Mint series. It was the first design used on our gold half sovereigns, classically Australian – and came from the nation’s first mint, the Sydney Mint.

The discovery of gold in Australia, in particular in the early 1850’s in New South Wales and Victoria transformed what was considered for the most part a remote outpost of colonial Britain into a country of global fame virtually overnight. Men and woman were lured to the goldfields in droves, creating a population explosion unprecedented to this day, and in three short years Australia became one of the richest countries in the world.

Our lust for and fascination with gold continues to this day.  And no more so than with the half sovereigns struck at our first Mint, the Sydney Mint.

Australia’s economy was booming in the 1850’s with large deposits of gold being found almost daily. In 1852 alone New South Wales produced 26 tonnes of gold in a single year.

Storage and handling of such vast amounts of this precious metal was a major challenge for all involved. And with no ‘local’ currency the push was on to convert a portion of the gold into useable currency.

1853 saw legislation pass in London granting permission for the establishment of Australia’s first mint, the first ‘Royal’ mint outside of London, in a wing of the old Rum Hospital in Sydney. In 1855, the first Australian gold sovereigns and half sovereigns were struck.

A uniquely Australian reverse design on the coinage was pushed through and it is interesting to note that this ‘straying’ from normal design protocols was the first and last time the Royal Mint ever assented to a break in traditional designs in any of the ‘colonies’.

Initially, gold sovereigns and half sovereigns struck at the new Sydney Mint were only meant for circulation in New South Wales and it wasn’t until 1857, out of necessity, Australia’s first coinage became legal tender in Victoria. South Australia reluctantly followed suit in 1868.