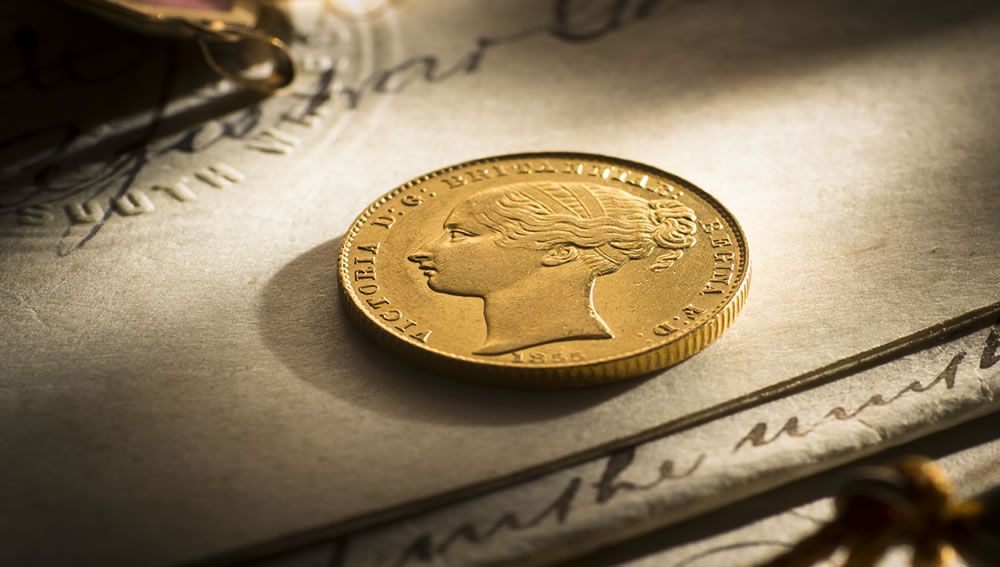 It is statement of fact that the 1855 Sydney Mint Sovereign in the upper quality levels is about four times as scarce as the 1852 Adelaide Pound. And yet the price levels are comparable.

That’s an anomaly that will be addressed over time. This 1855 Sydney Mint Sovereign in our view can - and will - command a price nudging the $100,000 level. As time passes the historical importance of this coin can only increase.

At Coinworks we have a very deep respect for history and this is clearly evident in the style of coins that we offer. Highly historical coins have a relevance beyond the industry. They are pieces that appeal to the widest possible buying audience which is why at Coinworks, they are always our preference. And it is history that underpins demand and fosters price growth.

On the 9th August 1853 Queen Victoria approved an Order in Council prepared by the British Government to establish Australia’s very first mint at or near Sydney, in New South Wales. The mint was located in the southern wing of the city’s Rum Hospital constructed during Lachlan Macquarie’s term as Governor of the penal colony.