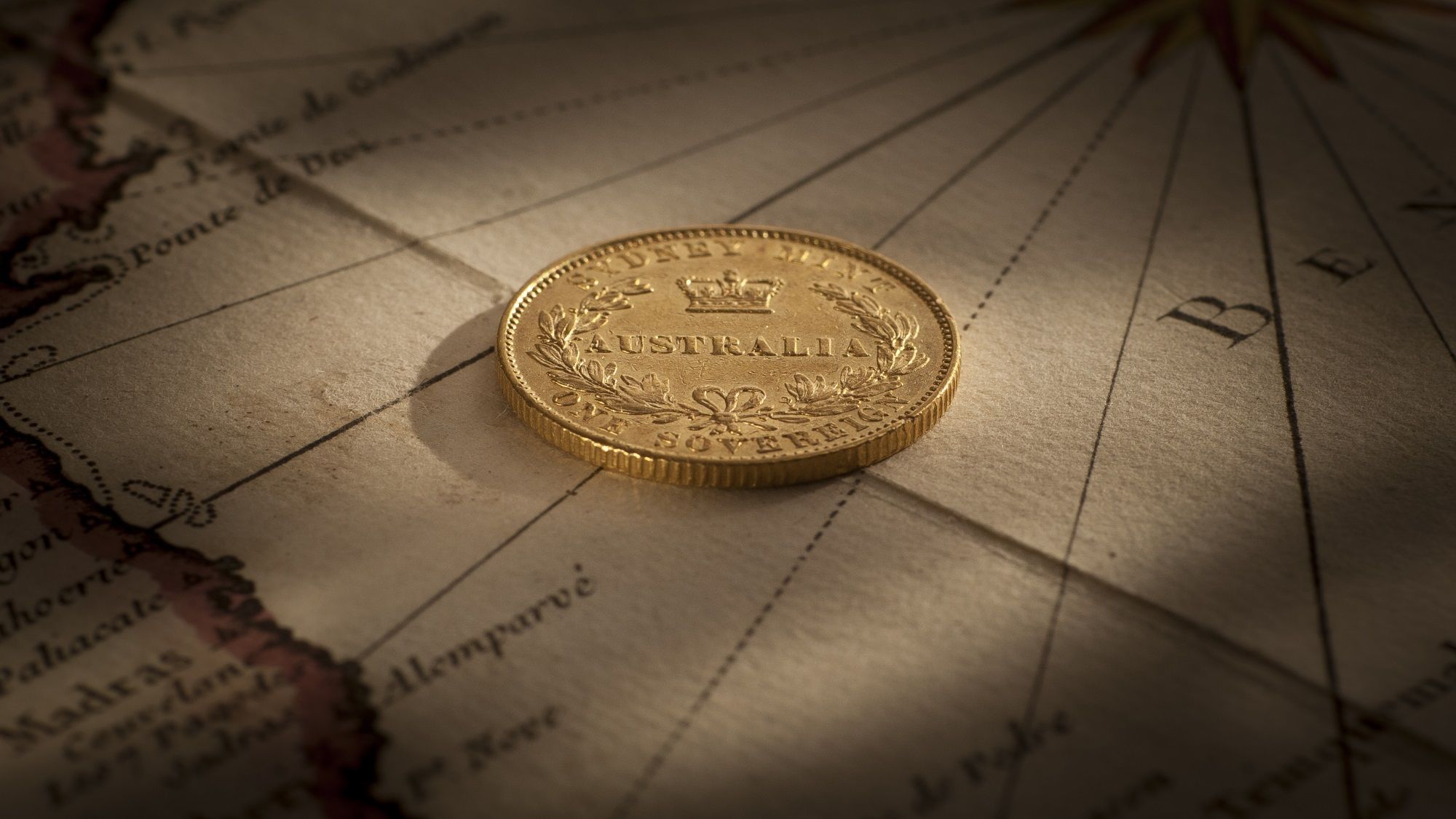 1855 Sydney Mint Sovereign
COIN
1855 Sydney Mint Sovereign
PRICE
$18,500
STATUS
Sold February 2019.
QUALITY
Extremely Fine
PROVENANCE
Private Collection Melbourne
COMMENTS
A high quality coin has standout traits that are clearly visible to the naked eye and just one glance at this 1855 Sydney Mint Sovereign tells you that it is indeed a high quality piece with original lustre in the legend on both the obverse and reverse. Under the glass you see that it has minimal marks in the fields. This coin is an affordable example of Australia's very first sovereign and is genuinely rare in this quality level. It is a coin to enjoy. And to own with pride. Given its rarity and its status as the nation's first sovereign it's also a coin to tuck away for the future. Technical shots have been included in the READ MORE section. And we have included a chart that shows the genuine scarcity of the 1855 Sovereign in the higher quality levels. 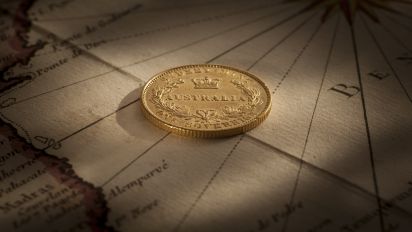 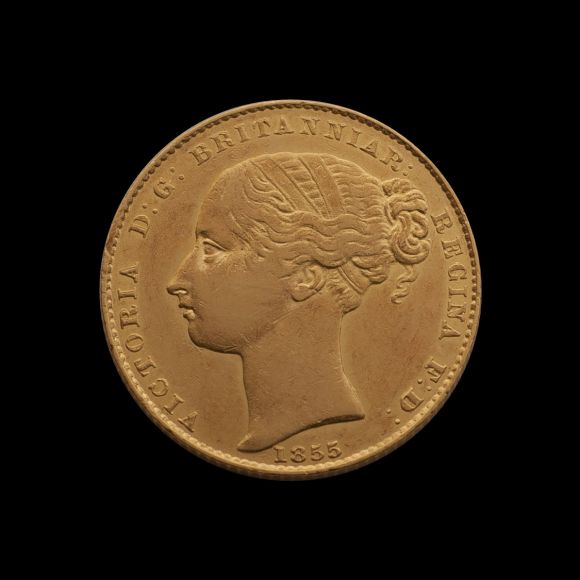 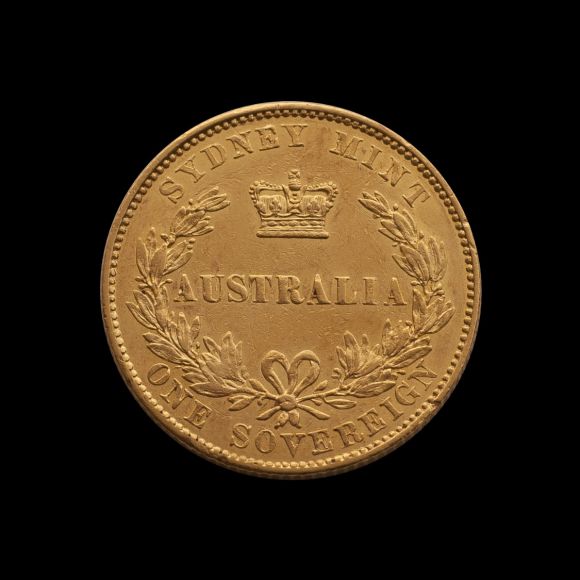 Every collector that embraces the Australian sovereign series must at some point in time contemplate the purchase of the nation's very first sovereign, the 1855 Sydney Mint Sovereign.

Three matters will be foremost in a buyer’s mind. The first, a budget. The second, the quality that those dollars will deliver. And the third, when an example is going to become available.

For it is noted that while well circulated examples are reasonably accessible, coins such as this Extremely Fine ’55 sovereign are genuinely scarce.

This coin is well priced and, in our view, earmarked for growth.

The 1855 Sydney Mint Sovereign is far rarer than the Adelaide Pound in comparable quality (four times as rare) and yet priced well below. That’s an anomaly that we believe will be addressed over time.

The Sydney Mint was opened on June 23, 1855 to strike Australia’s very first official gold currency. Except for ensuring the accuracy of the weight and the purity of gold in the coin, there was minimal care regarding the overall striking. The coins were to be used as currency, traded in commerce. Not preserved as collectibles. 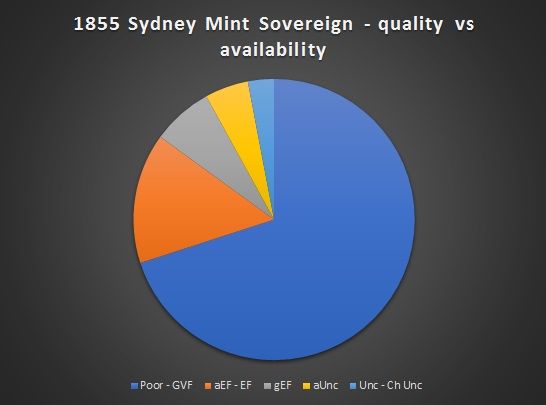