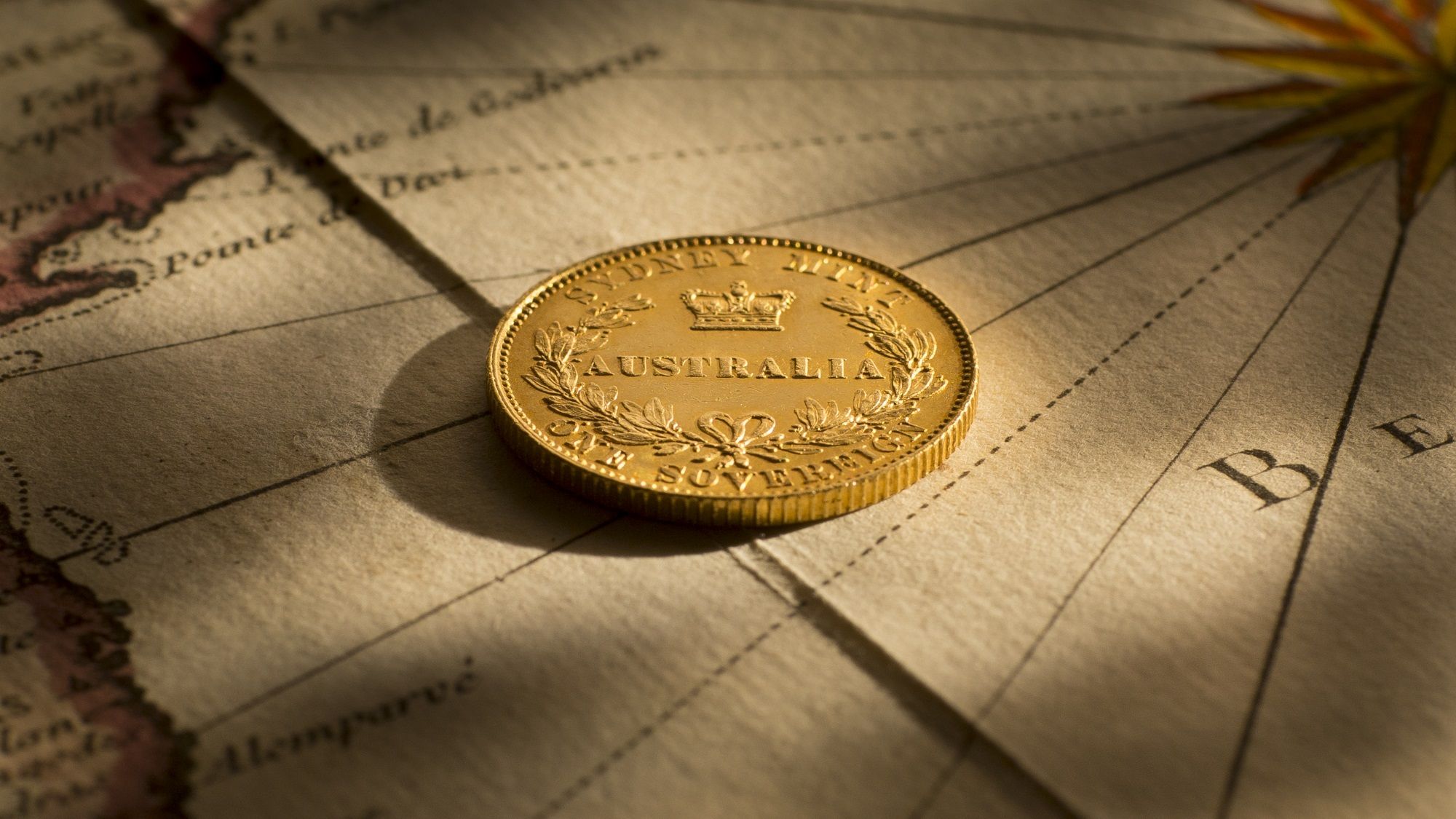 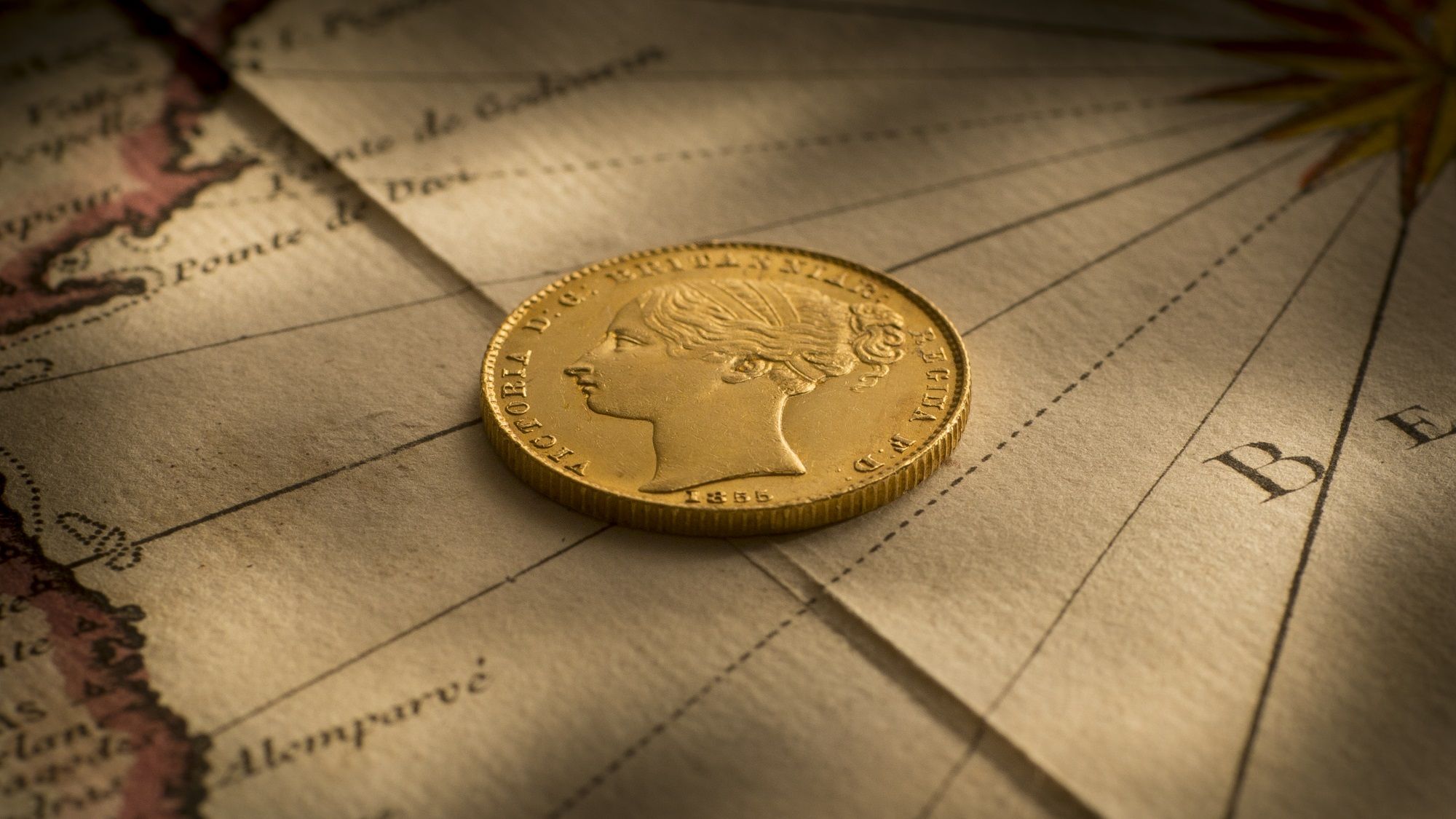 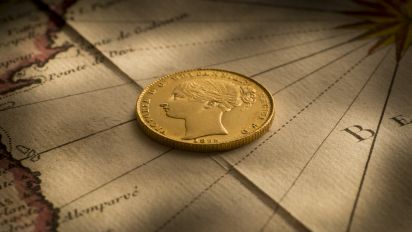 But the 1855 Sydney Mint sovereign offers more than history. In the quality level offered here the coin also offers an extreme rarity.

You can count on the fingers of one hand the number of Uncirculated 1855 Sydney Mint Sovereigns that we have sold, a reflection of the coin’s extremely limited availability at this quality level.

The full name of the mint, Sydney Mint, was incorporated into the legend: going against all known protocols at the time.

Furthermore the coins were inscribed with the national name, Australia, even though the country was at that stage operating as separate colonies. Australia did not operate under a single Government until Federation in 1901.