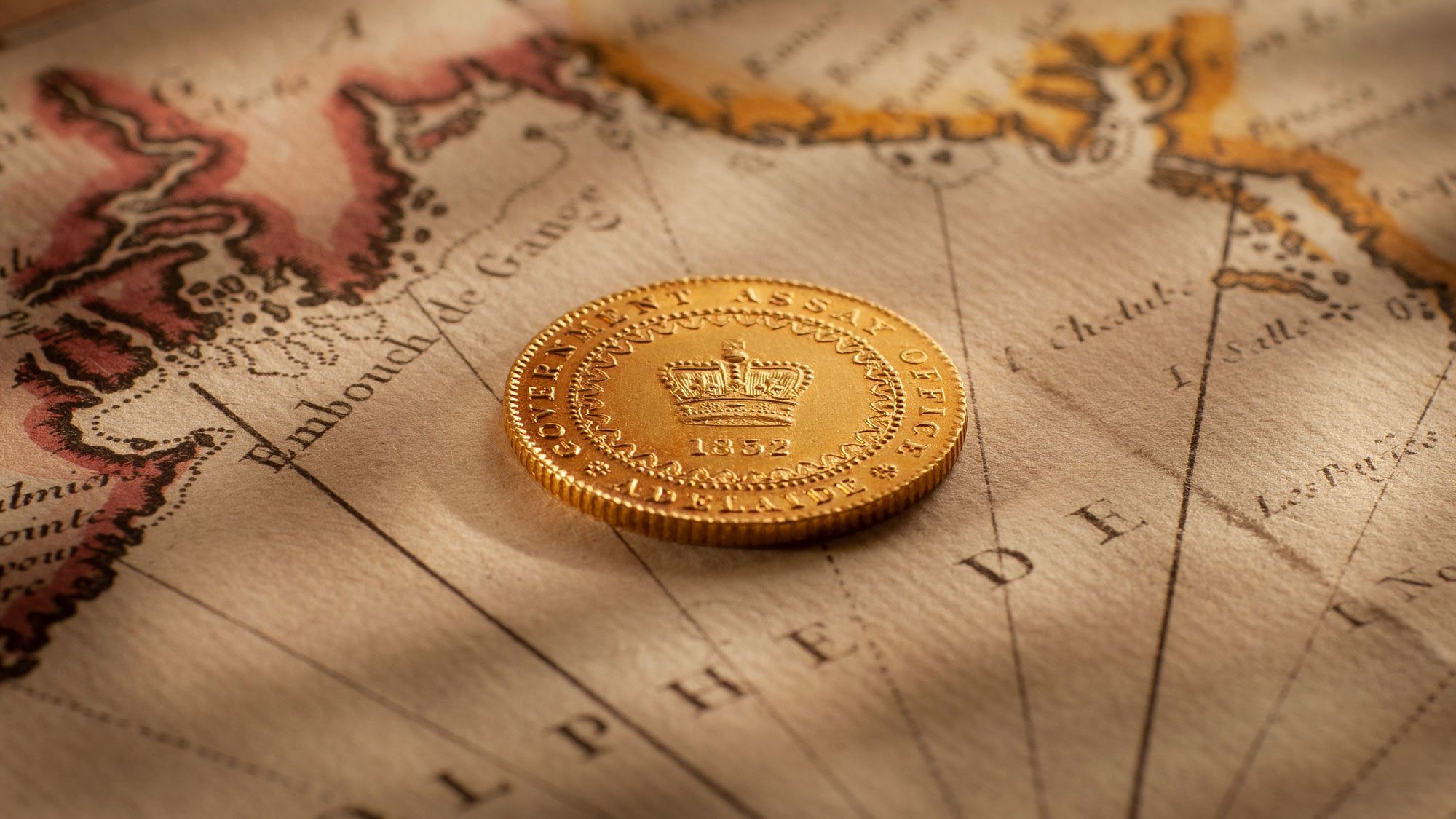 1852 Adelaide Pound with crenelated inner circle (Type II)
COIN
1852 Adelaide Pound with crenelated inner circle (Type II)
PRICE
$75,000
STATUS
Sold January 2020
QUALITY
Uncirculated with underlying golden lustre, the obverse fully lustrous and proof-like
PROVENANCE
Private Collection New South Wales
COMMENTS
This 1852 Adelaide Pound is offered in a remarkable state. The grading level is Uncirculated, so it has never been used. And the coin is lustrous, in fact fully lustrous on the reverse and almost proof-like. There is only one explanation that we can offer as to its condition. The coin must have been tucked away soon after it was created. Dealers are aware. As are collectors. This coin offers a level of quality that is rarely offered. This is the second only Uncirculated Type II Adelaide Pound that we have offered over the past five years. 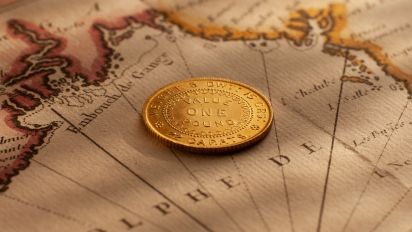 An Uncirculated grading on an 1852 Adelaide Pound warrants buyer attention. That's for sure.

But there is more to an Adelaide Pound than its grading level. There is the strike, just how well the design details have been executed. And this is reflected in the denticles and the legend. And the depth of detail in the crown.

While there may be a natural assumption that care and attention would have been applied during the minting process of the nation's first gold coin. This was certainly NOT the case.

The Adelaide Assay Office was a refinery opened to re-cast gold into rough and ready ingots.

Except for ensuring the accuracy of the weight and purity of gold in the Adelaide Pound, there was minimal care regarding the overall striking and the eye appeal.

We also know from historical records that the striking of the Adelaide Pound was fraught with problems.

Pressure cracked the first die. The first die was swapped over for a second die that featured a crenelated inner circular design and the decision was made to relax the pressure to minimise the risk of the second die cracking.

When it comes to assessing an Adelaide Pound, we always start at the edges and work our way in.

Taking up this rule and applying it to this coin we see: