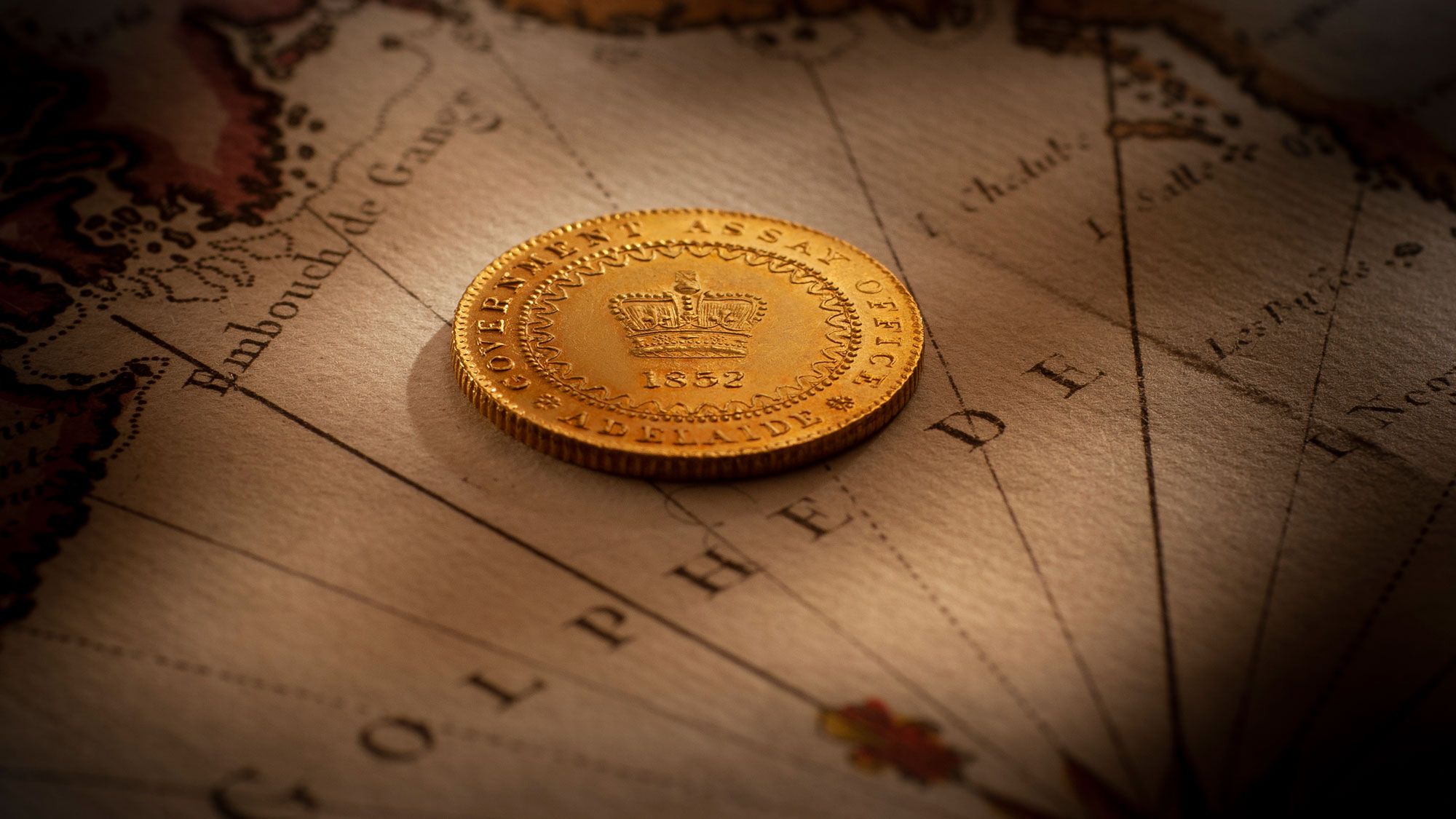 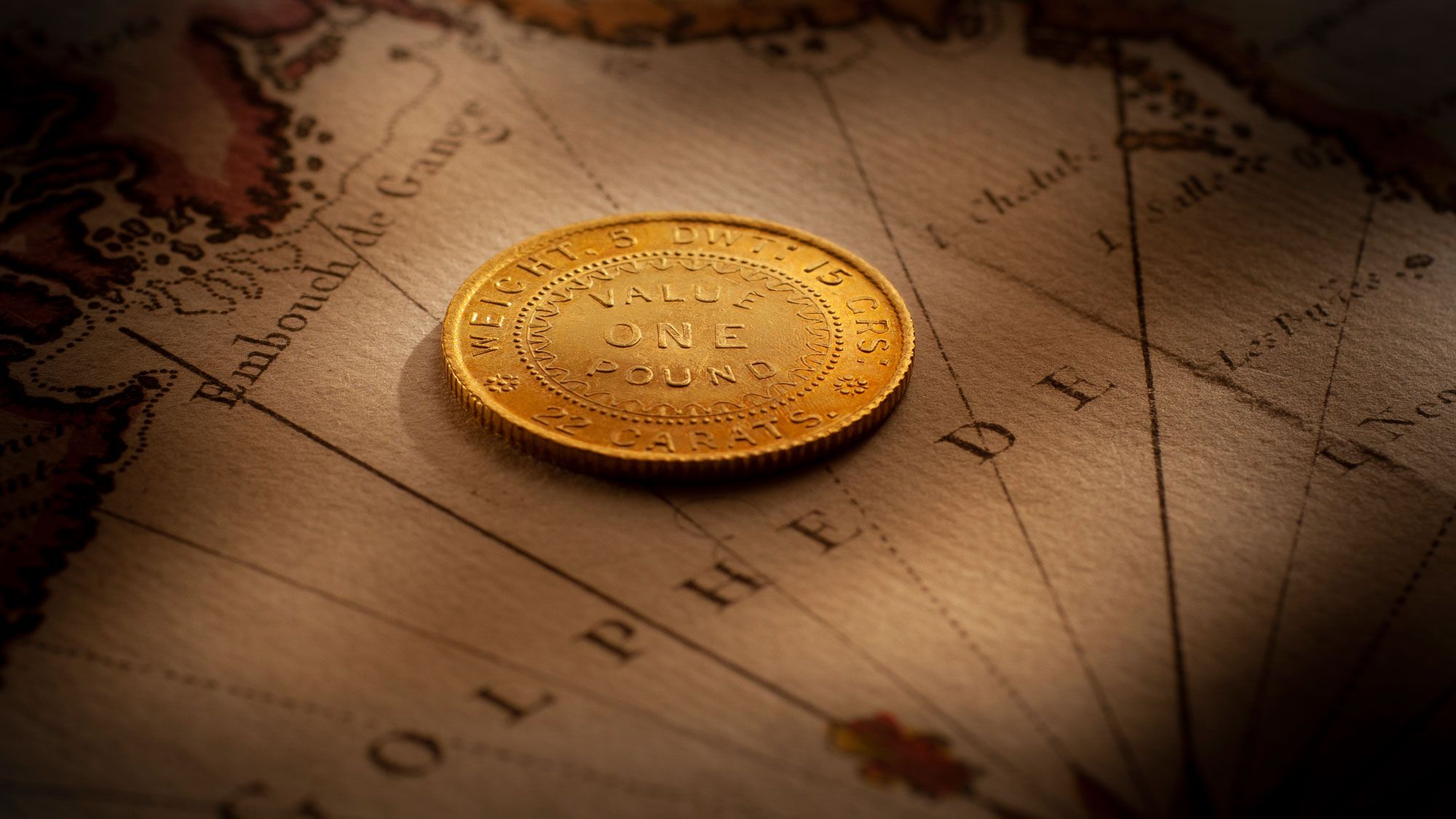 1852 Adelaide Pound, design type II
COIN
1852 Adelaide Pound, design type II
PRICE
$75,000
STATUS
Sold November 2019
QUALITY
Uncirculated with old gold tone and much underlying golden lustre
PROVENANCE
Private Collection Sydney
COMMENTS
This 1852 Adelaide Pound must have been tucked away soon after it was created. How else do you explain its remarkable state? Never used and aged to a magnificent 'old gold' tone with much underlying golden lustre. Over and above its high-quality grading, the design has been well executed and that is reflected in the denticles, the legend and the crown. Perhaps the coin’s original owner had a keen eye for detail when he put it aside! Dealers are aware. As are collectors. This coin offers a level of quality that is rarely offered. We are well into the second half of 2019 and we note that this is the first Uncirculated Adelaide Pound that we have offered this year. In fact, it is the first Uncirculated Adelaide Pound that we have offered for four to five years. 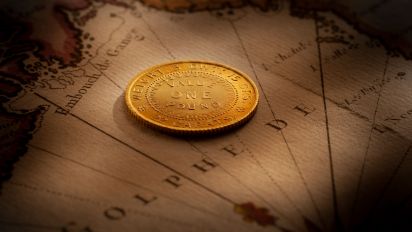 Over and above the Uncirculated grading level of this Adelaide Pound, there is another aspect to this coin that must be pointed out.

And that’s the strike. The design details have been well executed.

While there is a natural assumption that sufficient care and attention might have been applied during the minting process to ensure that the coin design would be well executed. In the case of the Adelaide Pounds, this was certainly NOT the case.

The Adelaide Assay Office was opened 167 years ago as a refinery to strike gold ingots.

Except for ensuring the accuracy of the weight and purity of gold in the coin, there was minimal care regarding the overall striking and the eye appeal of the coin.

We also know from historical records that the striking of the Adelaide Pound was fraught with problems. Pressure cracked the first die.

The first die was swapped over for a second die that featured a crenelated inner circular design and the decision was made to relax the pressure to minimise the risk of the second die cracking.

Many Adelaide Pounds show weakness in the edges and the legend 'Assay Office'. With some coins this area is almost non-existent.

In other Adelaide Pounds we see weakness in the crown area.

The very reason why when it comes to assessing Adelaide Pounds, we always start at the edges and work our way in.