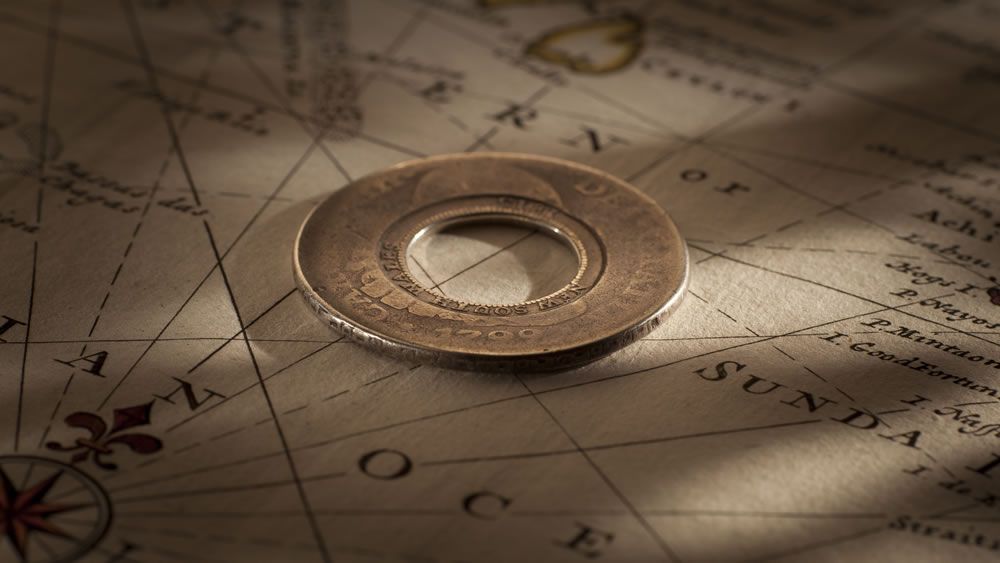 1813 Holey Dollar
COIN
1813 Holey Dollar
PRICE
$ 65,000
STATUS
Sold December 2016
QUALITY
About Fine
PROVENANCE
Private Collection Sydney
COMMENTS
We have been trying to secure a Holey Dollar below the $ 75,000 level for at least twelve months. The coin had to conform to our selection protocols. And meet our price expectations. The combination proved very difficult to find … until now. This coin fits the bill and will make owning a Holey Dollar a reality for one collector.
Enquire Now

The pride and joy of owning the nation’s first coin, the 1813 Holey Dollar, is indefinable and for many Australians it is their ultimate goal. The coin is extremely rare with less than 200 available to private collectors. Given its scarcity, and its significance to the nation, it also is highly valued, hence our opening remarks on the limited availability of Holey Dollars priced below $75,000.

When William Henshall created this coin he picked a 1799 Spanish Silver Dollar that had been struck at the Mexico Mint. Using crude equipment, he cut a hole in it. He then continued the minting process by over-stamping the inner circular edge of the hole with the words New South Wales, the date 1813 and the value of five shillings. It was at this very point that the holed silver dollar became the now famous Holey Dollar.

Yes this Holey Dollar has circulated but the design details of the original Spanish Silver Dollar are evident. And the coin is undamaged. The over stamping of the date 1813 and News South Wales is particularly strong and graded very highly at Very Fine.

This coin will make owning a Holey Dollar a reality for one buyer. It is affordable. Conservatively priced, the coin offers excellent buying value.

Clients have also expressed their profound pleasure at discovering their coin photographed and featured in the major reference on known surviving Holey Dollars, ‘Holey Dollars of News South Wales, a Pictorial Record of Known Surviving Specimens’.

You can have both with this coin. The joy and pride of owning the nation’s very first coin. And the pleasure of seeing it featured on page 37 in the major reference of known surviving Holey Dollars. (A copy of this book accompanies the coin.)