There is a serious shortage of top material out in the market place. We attended a major Sydney auction in the first week of April and asked ourselves where were the Holey Dollars? The Cracked Dies? And the Square Pennies for that matter. April 2019. 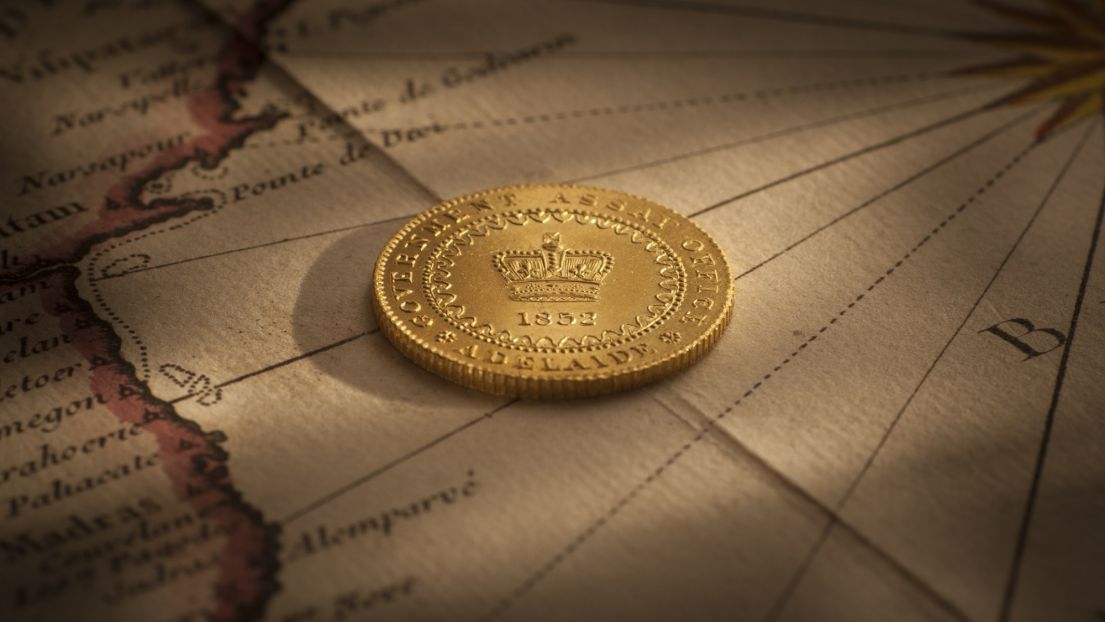 We note a steady influx of new buyers to our market. We also note buyers are reacting quickly, and decisively, to acquire top pieces whenever they are featured on our web or offered via our emails.

We have sensed for some time now that top material is drying up. Judging by the swift reaction of buyers, we think collectors are starting to feel the same.

We also believe that buyers are comprehending the extreme rarity that top Australian numismatic rarities really do offer.

There is a noticeable dearth of top material being offered at auction. We attended a major Sydney auction in the first week of April and were dumbfounded as to the lack of rarities.

Where were the Holey Dollars?

Now we acknowledge that we are selling several top-quality Holey Dollars at present. And that’s a timing issue, vendors simply moving into a retirement phase and looking to liquidate.

But where are the Holey Dollars priced between $100,000 and $200,000? And where are the Cracked Dies? And the Square Pennies for that matter. Even the most readily available of the series the 1921 Type 12 Square Penny was nowhere to be seen at this auction.

Years ago, you might have five or six 1930 Pennies being offered in the one auction. Today you would be lucky to have one or two. And those that were offered last week were distinctive by virtue of their defects.

And Dumps. While lesser quality Dumps still seem readily available top-quality Dumps are simply not surfacing. It’s been at least four years since an Extremely Fine Dump was offered at auction.

The absence of quality material out in the wider market place is perhaps one of the reasons why we have started 2019 on such a strong note.

We recently offered a Ferdinand VII Holey Dollar at $450,000. Struck on an 1810 Spanish Silver Dollar a sold sign was posted on the coin within 24 hours. 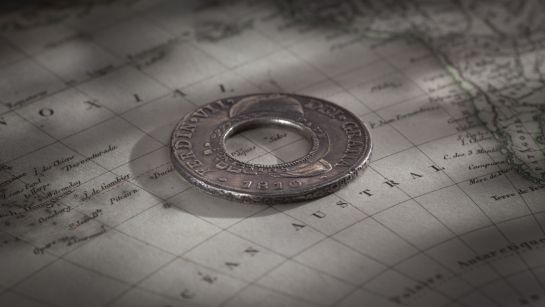 The downside with Ferdinand Holey Dollars is that they can have some inherent weaknesses in their striking. So, some aspects of the design detail can be soft … or missing .. which can be aesthetically challenging for some collectors.

We have scrutinised the available Ferdinand VII Holey Dollars and contend that only three out of the twelve present the balance of high quality and the aesthetics of a strong strike.

We are currently offering the Charles III Holey Dollar struck on a 1777 Spanish Silver Dollar. We reflect on the fact that over a career that now spans 47+ years we have sold only three other Holey Dollars bearing the legend and portrait of Charles III, one of which was well circulated.

We sold the very famous Eliasberg Adelaide Pound (Type II) via an email in March. Offered at $165,000, the coin could have sold twice over.

If you look at Adelaide Pounds that have been owned by great international collectors you have a choice of the Eliasberg, Pitman, Hammel or the Nobleman coin (which became part of the Quartermaster Collection).

If you want a great Adelaide Pound that has been held by an Australian collector, then your choices are even more limited. Hastings Deering and the Madrid Collection of Australian Rare Coins.

That’s six great noted Adelaide Pounds … that’s not a lot to go around. 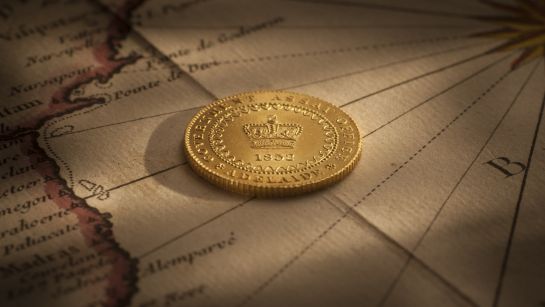 In Coinworks company history, the year 2005 is firmly planted in our psyche. We established a new record price for Australia’s greatest coin rarity, the Proof 1930 Penny when it sold in 2005 for $620,000. 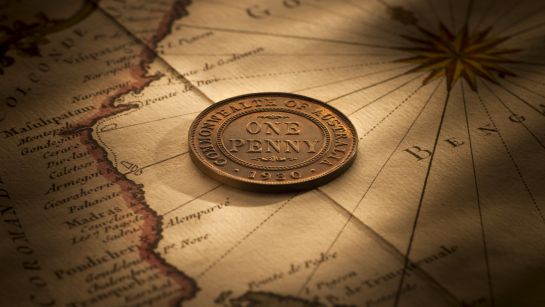 The buyer, a Sydney-sider, began his love affair with the 1930 Penny in 2018 when he acquired the third finest circulating 1930 Penny. The coin was an emotive purchase, taking him back to the ‘30s and the Great Depression when his forebears were forced to leave the land.

His passion for the 1930 Penny led him in the latter part of the same year to approach us about acquiring the King of coins, the Proof 1930 Penny.

The owner of the Proof 1930 Penny is but one of many new buyers that are making enquiries about acquiring specific coins: a trend that we noted began late last year and has continued into 2019.

Stand out coins for uninitiated enquiries, the 1930 Penny, Cracked Die Adelaide Pounds (with one of the enquiries coming out of London) and Holey Dollars. And several enquiries for Square Pennies, particularly from other dealers so there is obvious activity in this sector of the rare coin market.

We mentioned in a previous report that we are working on a Holey Dollar and Dump Exhibition. Our plans are coming together nicely. Watch this space.