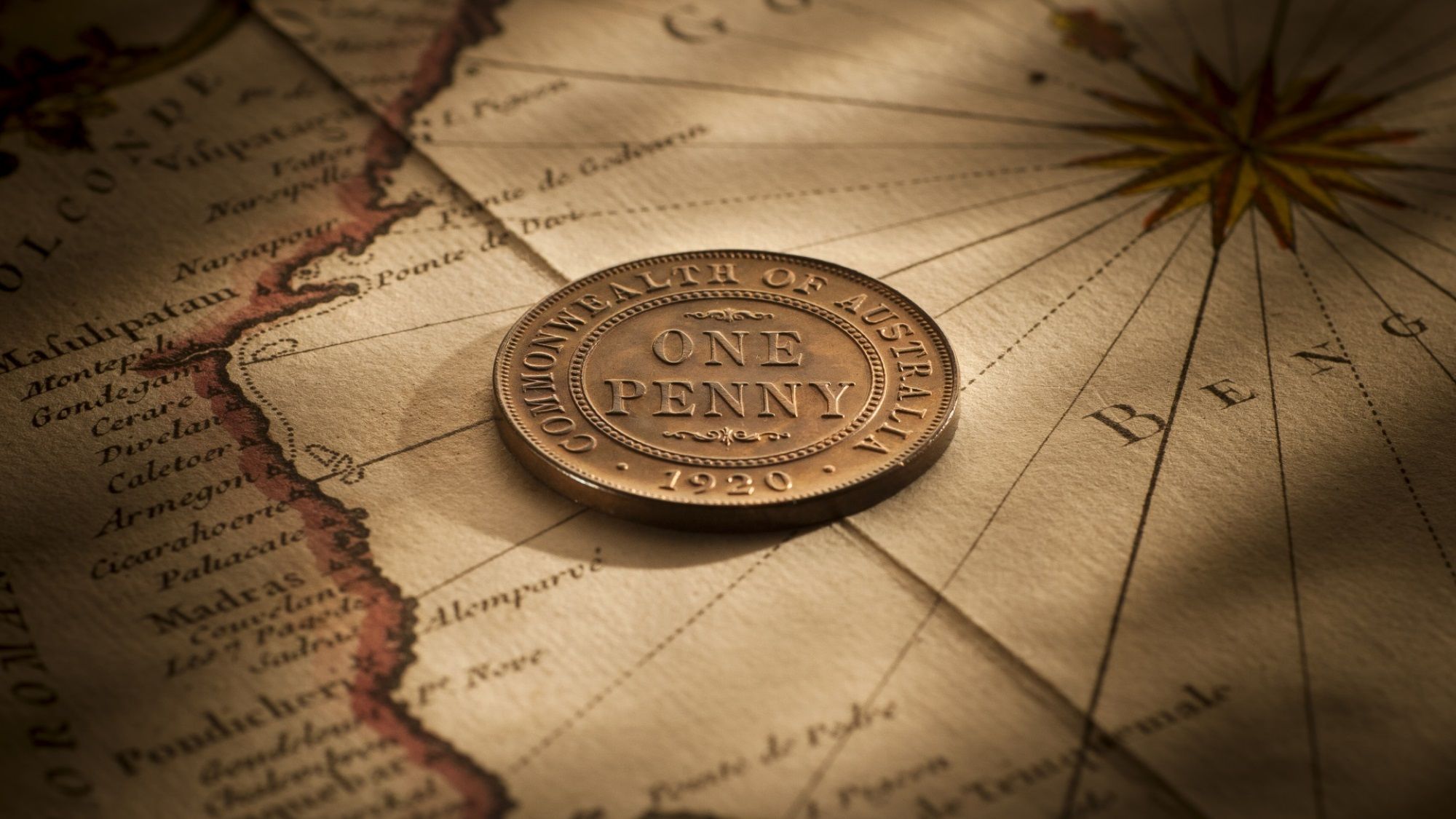 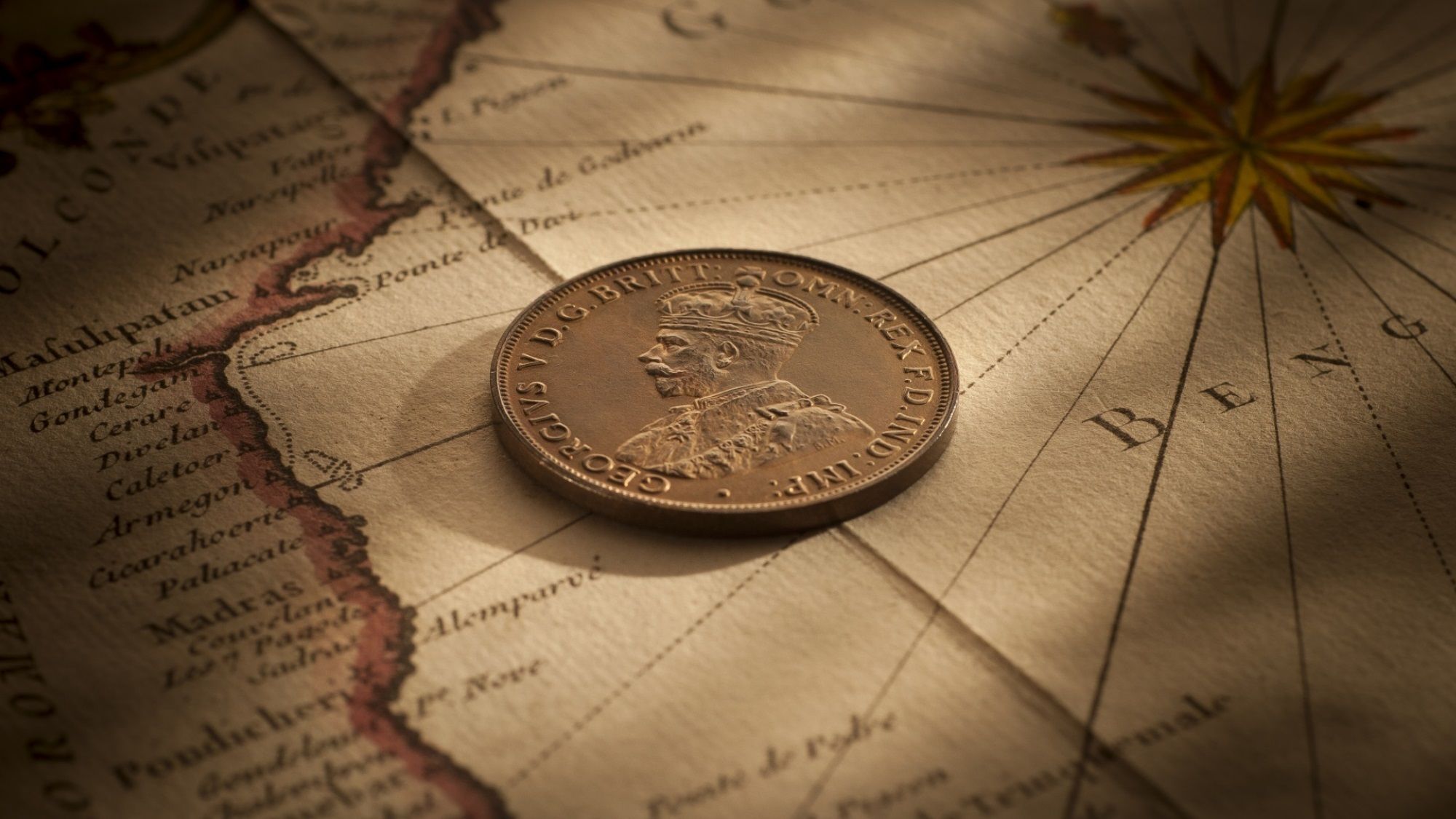 1920 Proof Penny (dot below scroll)
COIN
1920 Proof Penny (dot below scroll)
QUALITY
FDC
PRICE
$70,000
COMMENTS
Prices of Australian pre-decimal proofs rocketed in the year 2000 following the appearance of this 1920 Proof Penny at a Melbourne Auction. The only known example in private hands, the coin was the showpiece of a small collection of proof coppers that had been struck at the Melbourne Mint between 1920 and 1932. The coins had never been sighted before. The vendor indicated that he had bought the collection in the 1950s from renowned collector Roy Farman who had held them from the day they were struck. We attended the auction and the competition for acquisition was amazing, as strong as we have ever seen. The coins sold for prices that were almost double estimate and it is noted that pre-auction estimates reflected price guides at the time. And the reason for the heady prices?
STATUS
Sold February 2019. 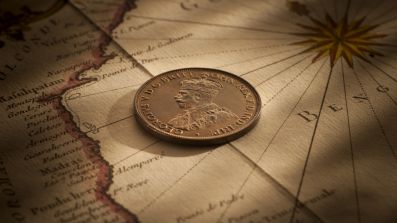 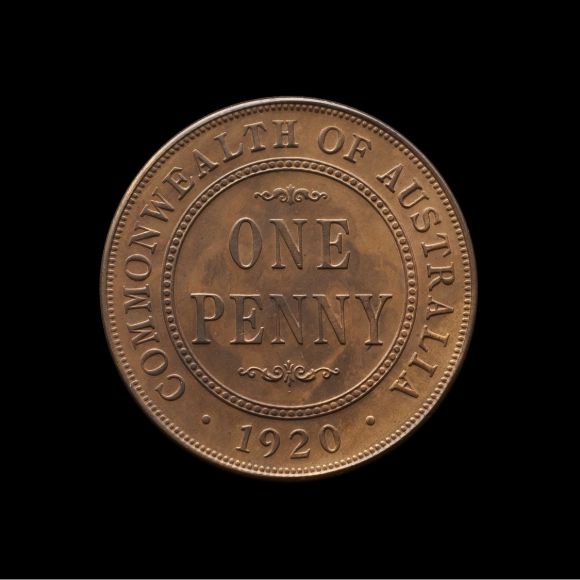 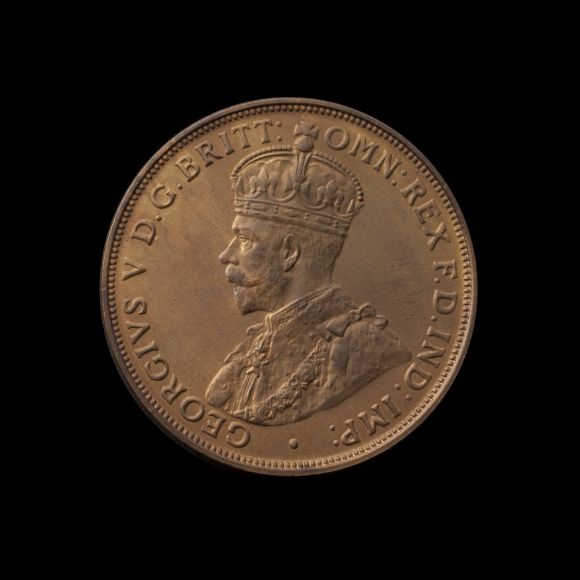