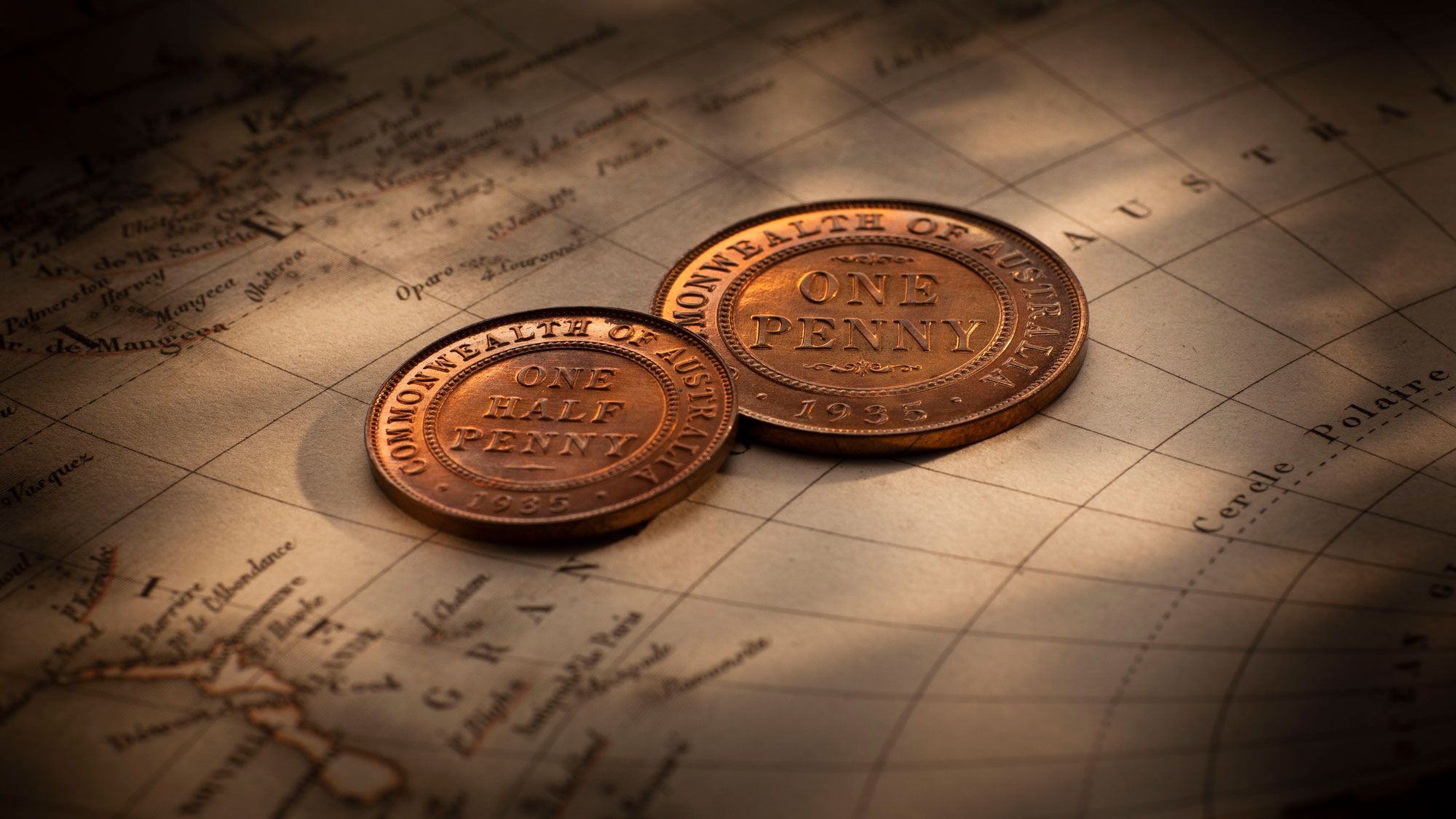 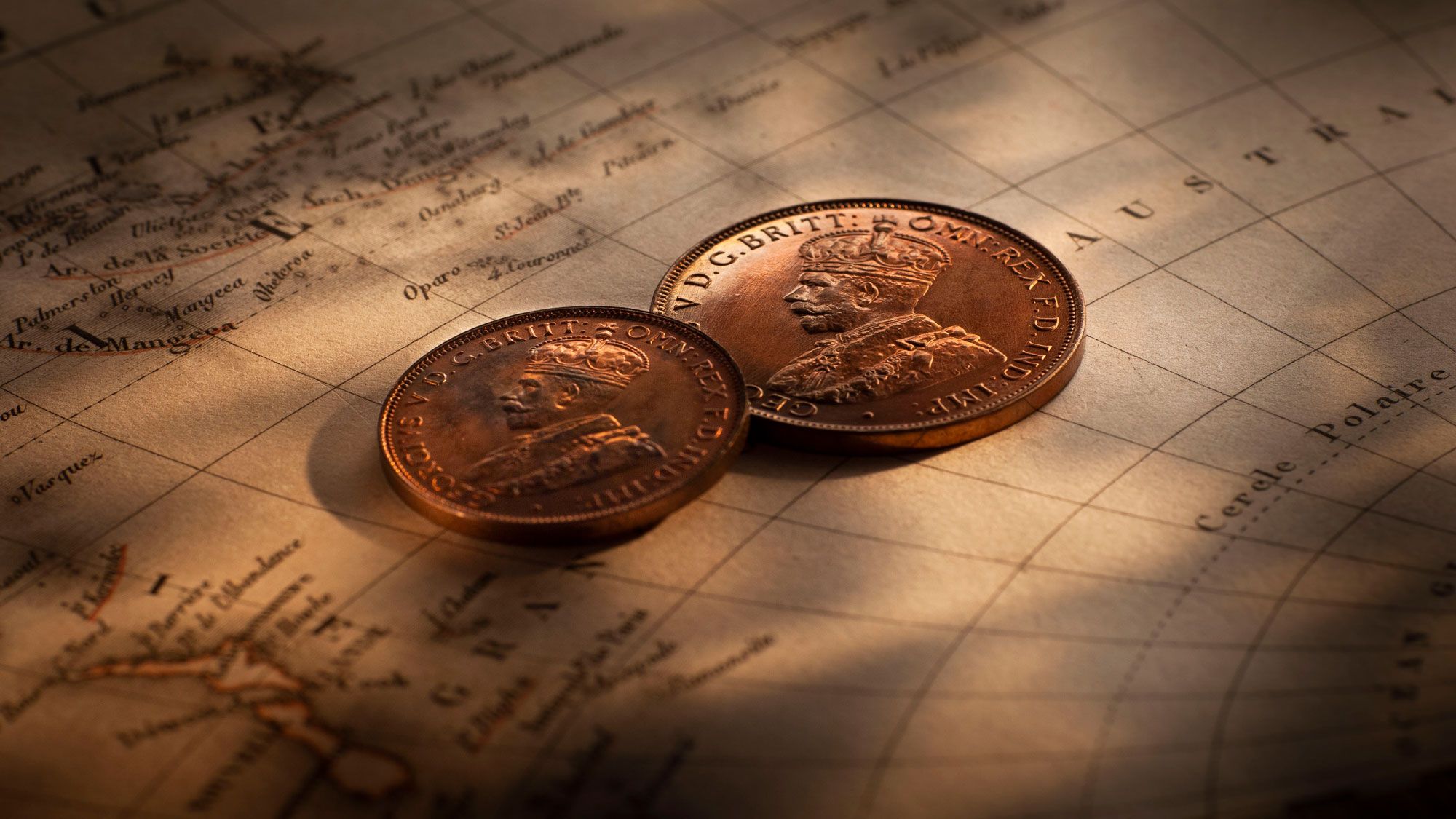 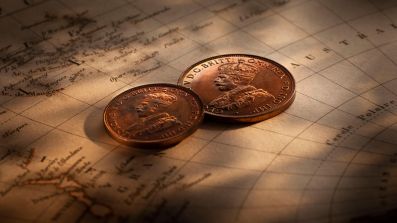 We have a view that ... if you find George V copper proofs in their pristine almost original state then you grab them.

For they are rare to the point of being almost non-existent. Or to quote the proverbial saying ... as rare as hen's teeth.

The rarity of most top coins is defined by the number of annual sightings. Think Square Penny. Think 1930 Penny. Think Proof Canberra Florin, Holey Dollar ... and so on.

Coins of the calibre of this Proof 1935 Penny and Proof 1935 Halfpenny can never be measured by annual sightings.

They present a once-in-a-decade opportunity. At best.

In fact, once a decade may actually be light on when you consider that we have only ever seen one other fully brilliant mint red Proof 1935 Penny and Proof 1935 Halfpenny pair. And that was in 2007, at Nobles Auction Sydney.

We attended the auction. And spoke to bidders and witnessed first hand the impetus that exceptional quality has on bidding.

For the record. The mintage of the 1935 Proof Penny and 1935 Proof Halfpenny was a minuscule 125 pairs. We note that many of the pairs have been broken up and sold off as individual coins. Collectors could therefore expect to sight a pair of proof 35s (in any quality) once every year to two years.

As time passes the historic value and rarity of fine pieces increases. This fundamental dynamic is at the heart of rare coin collecting and investment.

The copper proofs of 1935 hold a very special place in Australia's currency heritage. They were struck at the Melbourne Mint and were the third only proof issue struck and sold to collectors.

The first time an Australian mint offered proofs for sale to the general public was in 1927, with the striking of the Proof Canberra Florin.

While the mint had displayed a hint of commercialism in producing the Proof Canberra, the reality was that it was a one-off.

It did not establish a precedent for the issuing of proofs in a commercial sense. Government policy dictated that minting resources be applied to the striking of circulating coins for Treasury, rather than pandering to the whims of collectors through the regular issuing of proofs.

Collectors and dealer agitation culminated in the striking of a second commercial proof issue in 1934 and then one year later in 1935 with this proof penny and halfpenny.

And more importantly paved the way for the proof coining programme taken up by the Royal Australian Mint in 1966.