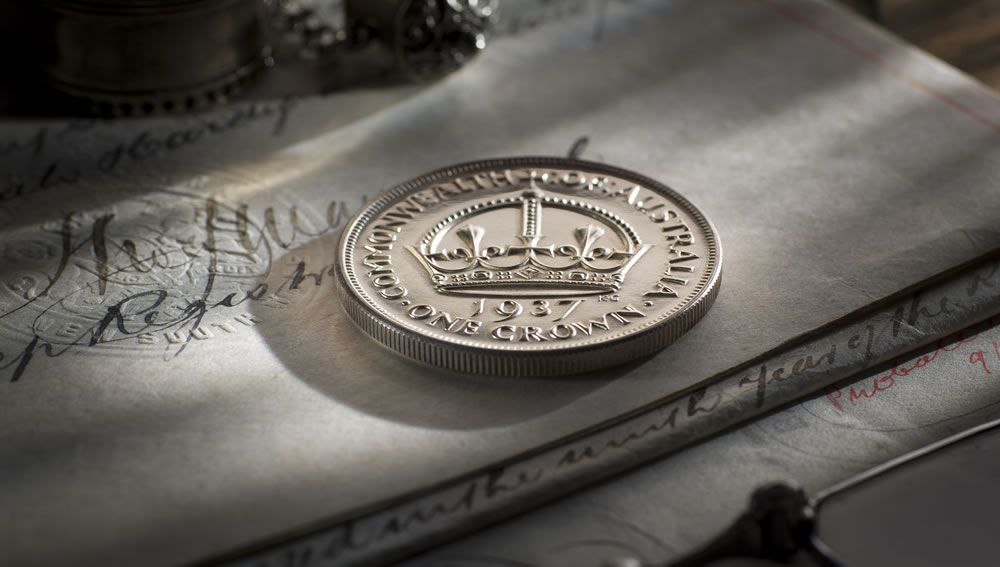 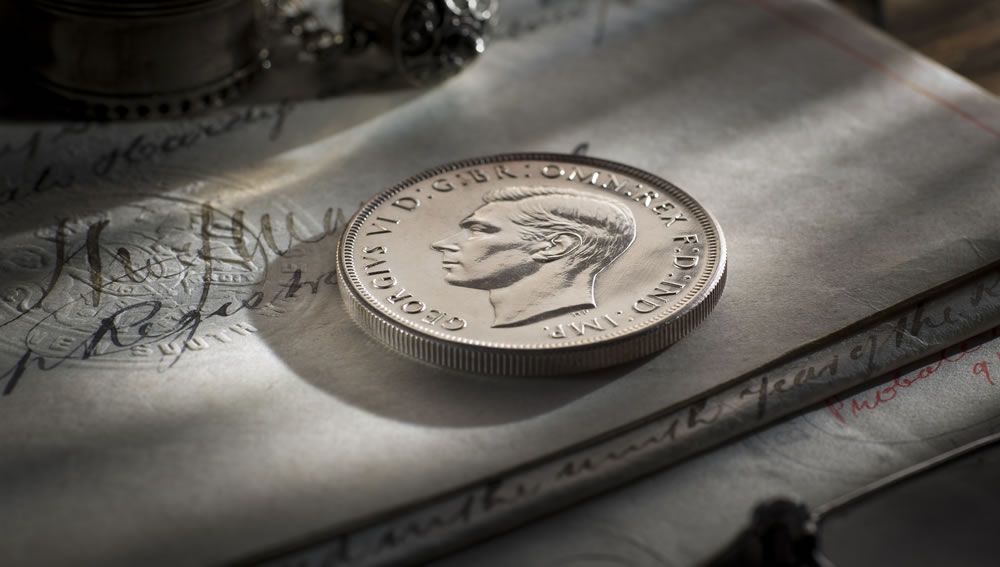 1937 Proof Crown
COIN
1937 Proof Crown
QUALITY
Superb FDC
PROVENANCE
Private Collection Melbourne
PRICE
$ 35,000
COMMENTS
Eighty years (1937 – 2017) have elapsed since the Melbourne Mint issued the 1937 Crown. While one million coins were released into circulation, only 100 coins were struck to proof quality as collector pieces to gift to dignitaries and sell to the collecting public. This coin is one of the finest examples out of the original mintage of 100 Proof Crowns, a superb FDC example with unblemished mirror fields contrasting a deeply etched design.
STATUS
Sold April 2017 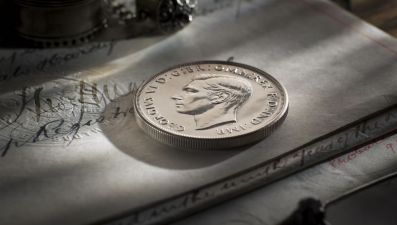 For the collector aspiring for quality, acquiring a Proof 1937 Crown can be a challenging task.

The release of the 1937 Proof Crown was a well-publicised event that saw the coins sell to members of the public outside traditional numismatic circles.

Coins being mishandled or pieces simply lost into circulation was the fate of many of the proofs out of the original mintage of 100.

Our experience attest to the difficulty in acquiring a premium Proof 1937 Crown. We reject two out of every three proof crowns on the basis of quality. ‘About FDC’ simply doesn’t cut it for us. It has to be FDC or nothing. We would be lucky to sight a superb 1937 Proof Crown on the market every one to two years.

When Edward VIII decided to abdicate the British throne in 1936, currency issues throughout the world were thrown into disarray. To distract from the chaos, the Australian Government issued the 1937 Crown - its first five-shilling piece - depicting the portrait of the new king George VI, Edward’s brother.

The notion of a Crown was pushed by the Treasurer of the day, R G Casey and is still to this day referred to as ‘Casey’s Cartwheel’.

No other coins were issued for circulation in 1937, bar the crown. So the 1937 Proof Crown was the only proof issue and feels the full force of collector attention.

This coin is the perfect combination of history, rarity and quality.