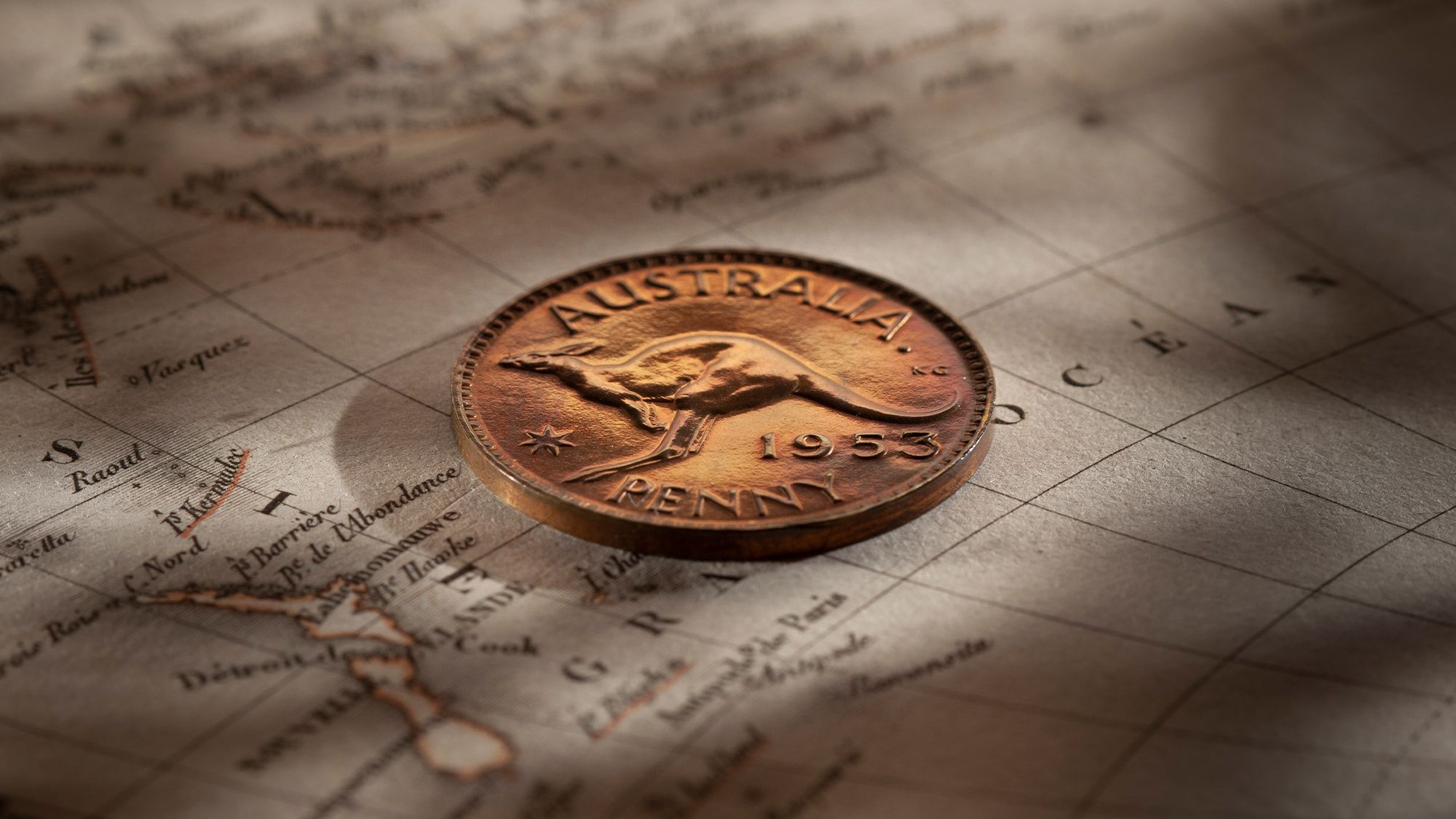 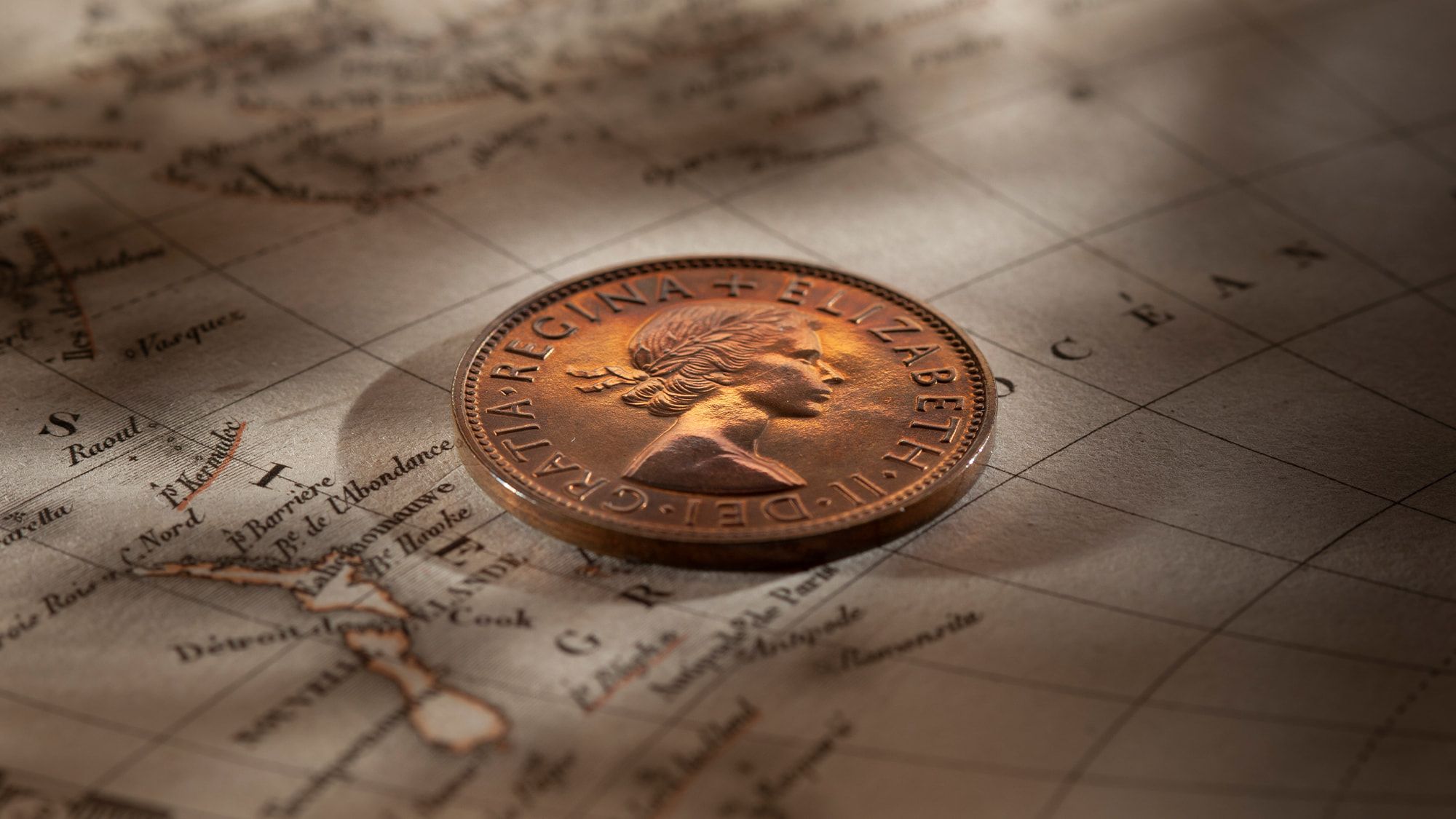 Proof 1953 Penny struck as a Coin of Record at the Perth Mint
COIN
Proof 1953 Penny struck as a Coin of Record at the Perth Mint
PRICE
$45,000
STATUS
Sold April 2021
QUALITY
A spectacular proof strike with original copper brilliance, highly reflective surfaces and dazzling iridescent toning on the periphery
PROVENANCE
Private Collection Melbourne
COMMENTS
A coin can be rare because so few examples were struck. A coin can also be rare because it has quality traits that make it the absolute exception to the norm, placing it into an elite and very small group of examples. This Proof 1953 Penny is rare on both counts! The original mintage is believed to be twenty with most of the examples going to public institutions and therefore out of reach of collectors. And the quality is spectacular. So that you can appreciate the rarity of a coin at this dazzling quality level, we make the comment that we have sold only one other Proof 1953 Penny that we would describe as spectacular. And that was nine years ago to a Melbourne collector. 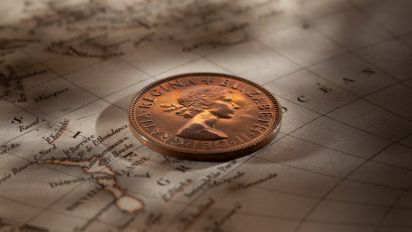 The rarity of the Proof 1953 Penny was confirmed in 1995 in an article published in the NAA journal (Volume 8) by John Sharples, the then Curator of Australia’s Numismatic Archives.

He found evidence that twenty proof pennies were struck at the Perth Mint in 1953.

We might sight a Proof 1953 Penny on the market every two to three years. And one as spectacular as this ... perhaps once in a decade, if we are lucky.

History of the Perth Mint ... continued.