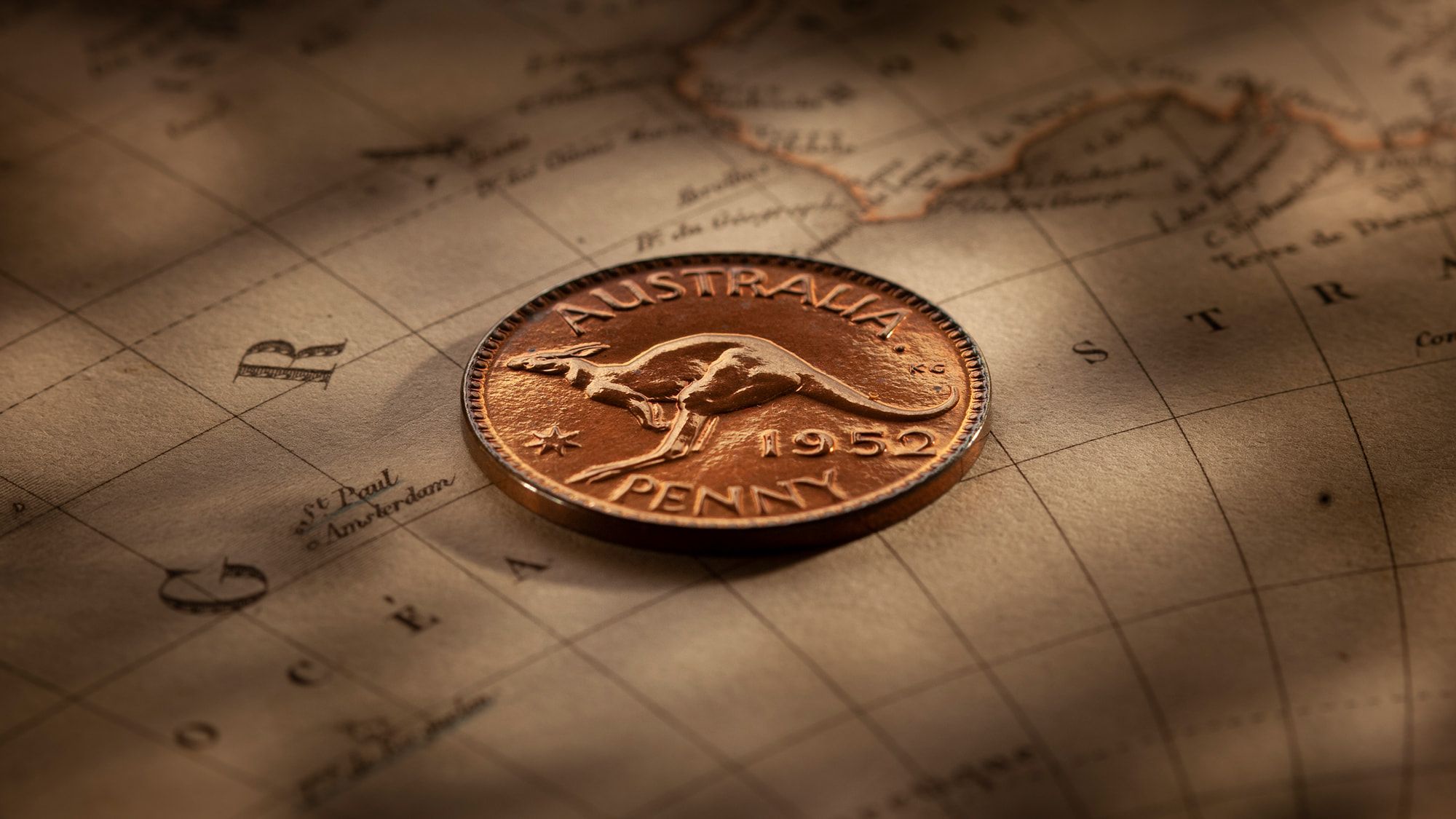 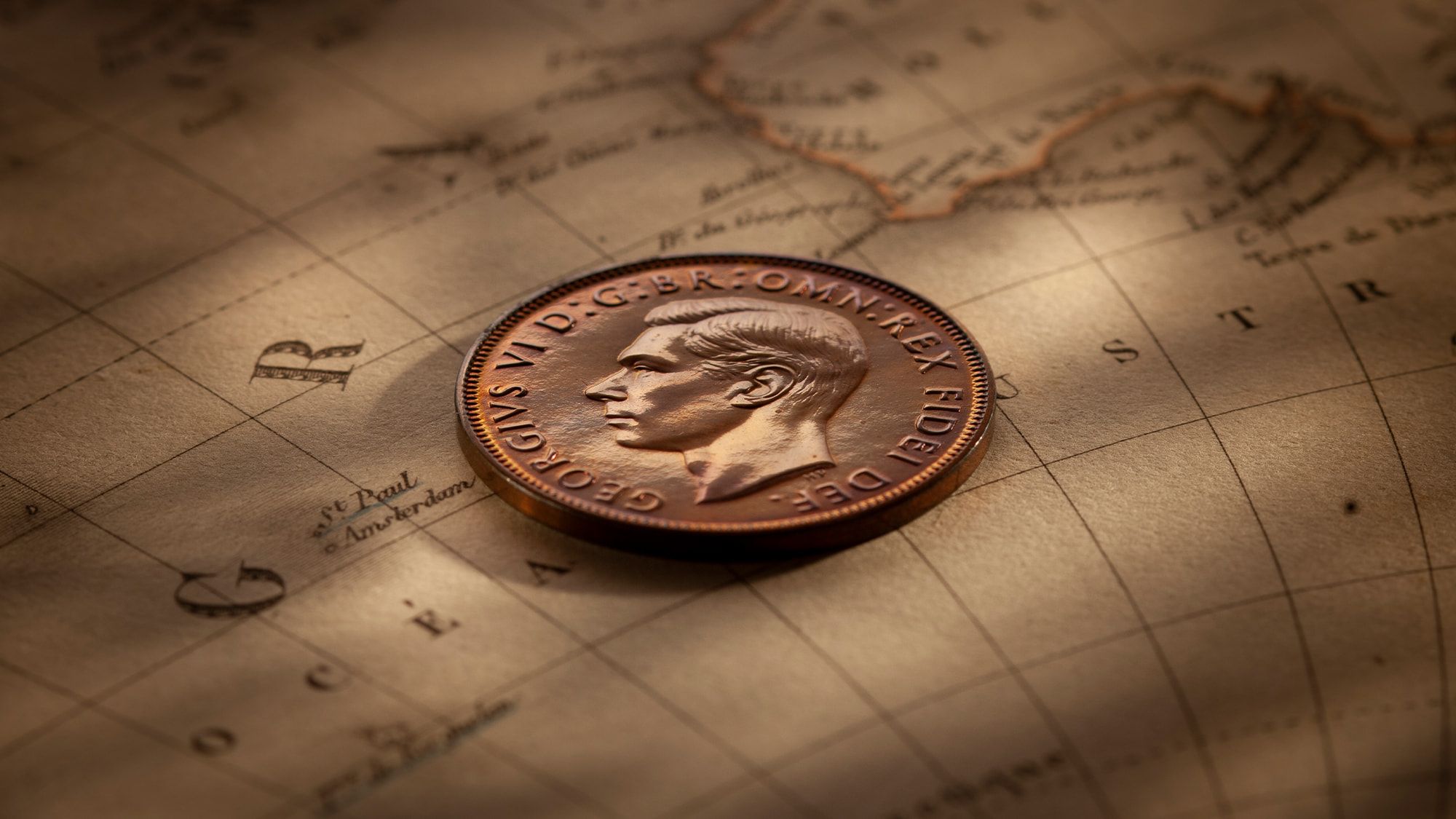 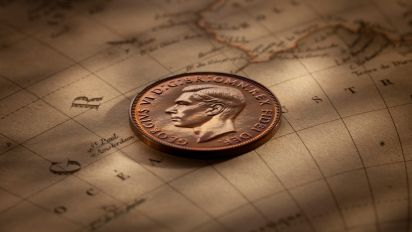 In an article published in the Journal of the Numismatic Association of Australia 2005, renowned numismatist Paul Holland contends that the Perth Mint proofs seemed to have been created for unaided vision, the point here being that a collector would not need an eye-glass to take in their beauty.

He also contends that the 1951-PL proofs from the Royal Mint London came to be viewed as the best possible model for what Perth Mint bronze proofs should look like for the PL copper proofs, as a general rule, are stunning. Visually impactful.

When you look at this Proof 1952 Penny you can't help but feel that Holland was spot-on with his assessment.

We might sight a Proof 1952 Penny on the market every four to five years. And one as spectacular as this ... perhaps once in a decade, if we are lucky.

The onset of war created a window of opportunity and in 1940 the Perth Mint took up the reins for striking Australia’s circulating copper coins for the Commonwealth Government. The Perth Mint continued to strike copper coins until 1964, when two years later Australia converted to decimal currency.

In accordance with minting traditions the Perth Mint struck proof record pieces of those coins being struck for circulation. Referred to as Coins of Record.