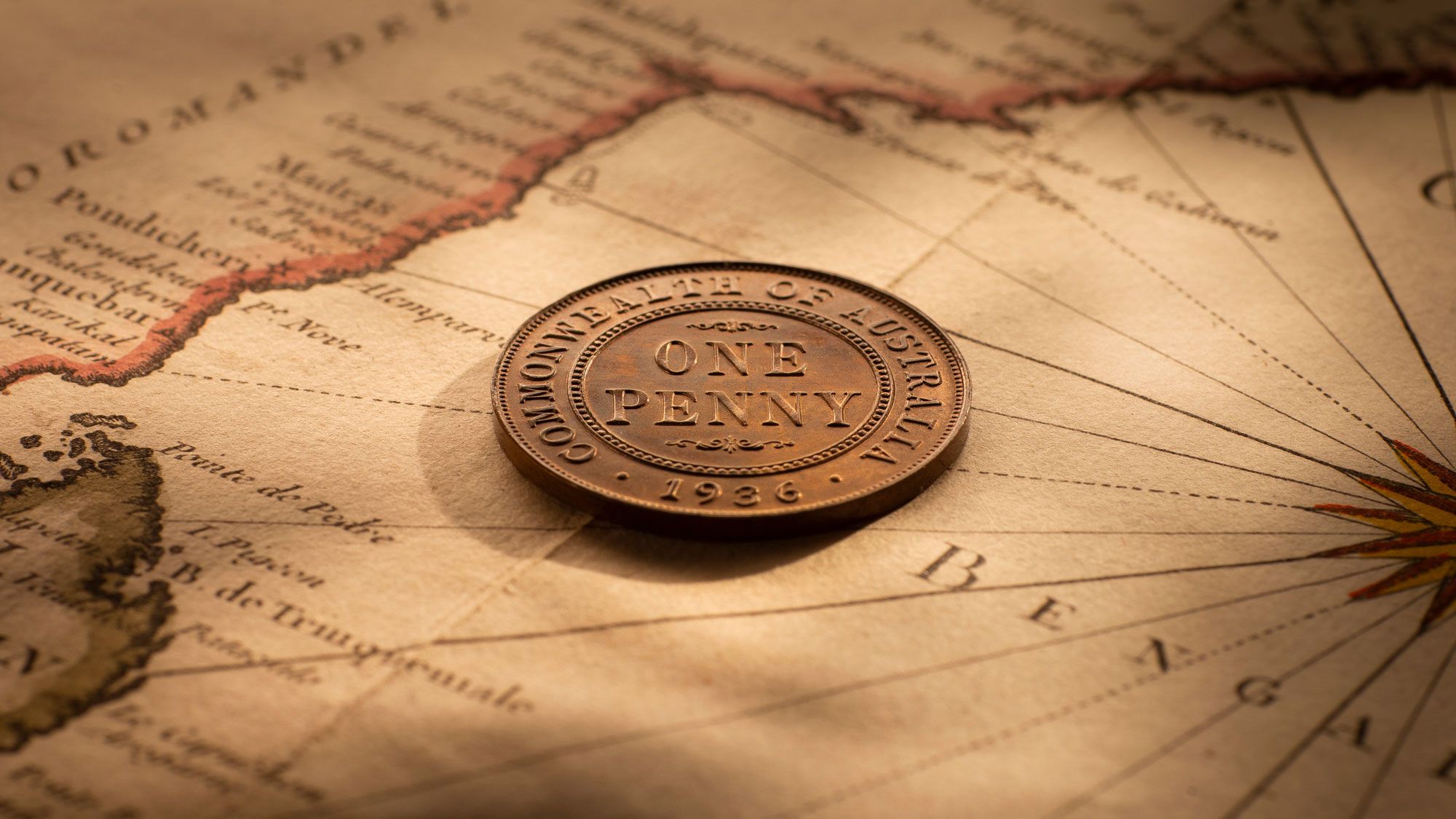 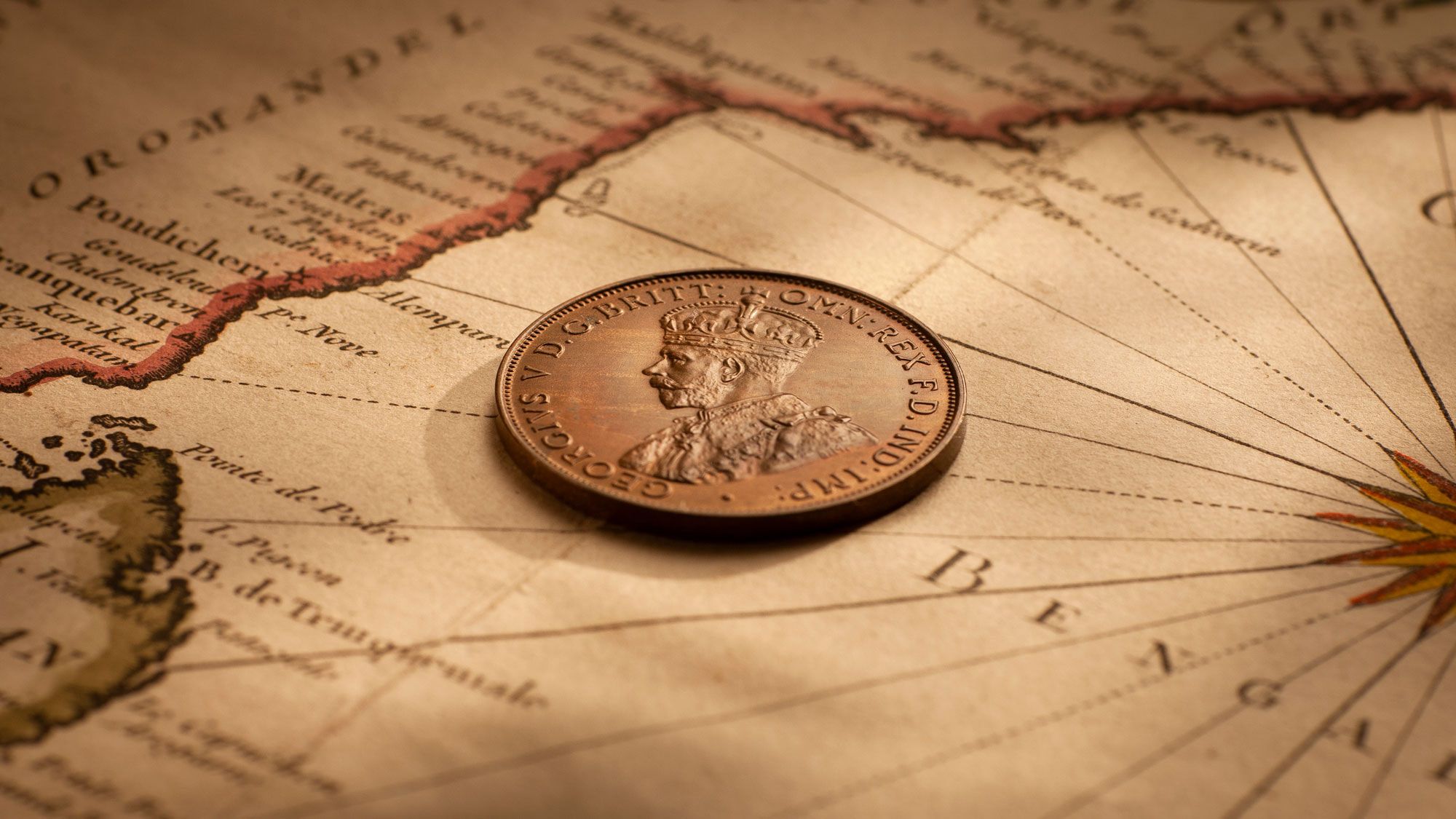 Proof 1936 Penny
COIN
Proof 1936 Penny
QUALITY
FDC
PROVENANCE
Australian Coin Auctions February 2002, Madrid Collection of Australian Rare Coins
PRICE
$45,000
COMMENTS
Prices of Australian pre-decimal proofs rocketed between 2000 and 2002 when a collection of elite Proof Melbourne coppers came up at auction. This Proof 1936 was a part of the collection. The coins had never been sighted before, the vendor indicating that he had bought them in the 1950s from renowned collector Roy Farman. He, in turn, had held them from the day they were struck. We attended the auction and the competition for acquisition was amazing, as strong as we have ever seen. A case in point, this Proof 1936 Penny, sold for more than three times its pre-auction estimate of $8000 and it is noted that the auction estimates reflected price guides at the time. And the reason for the heady prices?
STATUS
Sold January 2020 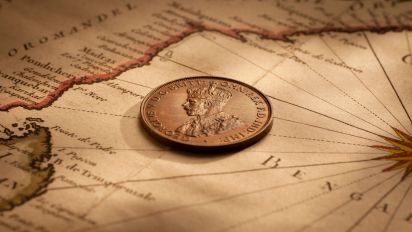 This Proof 1936 Penny is a Coin of Record. It was struck to proof quality, to put on record the date '1936', satisfying the needs of the mint rather than the wants of collectors.

Coins of Record out of this era are amazingly scarce. Up until its offering in 2002 only three other proof pennies dated 1936 had been sighted.

The exceptional quality of the Proof 1936 Penny.

The auctions instigated the introduction of the term “super proof” into the industry’s numismatic dictionary. One such "super proof", this Proof 1936 Penny.

The industry contends that the exceptional quality of the Proof 1936 Penny, and the other proofs offered at the auction, was a consequence of Farman’s close relationship with Albert Le Souef.

This coin has had only three owners over the last eighty four years. That’s almost as rare as the coin itself. Its state of preservation reflects the minimal number of owners. And that all along the way this coin has been cherished.

The purpose of proof coining ... cont'd.