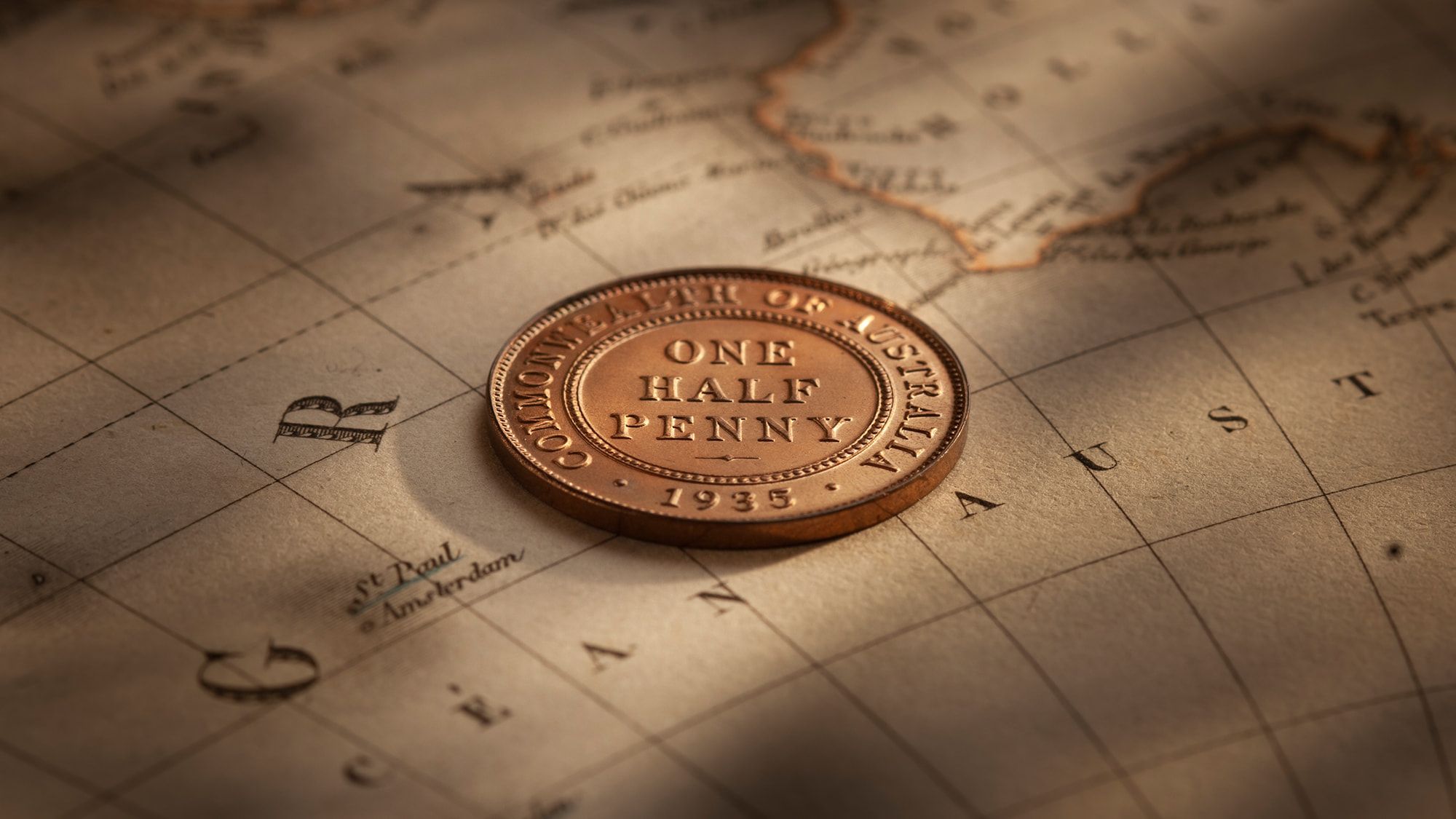 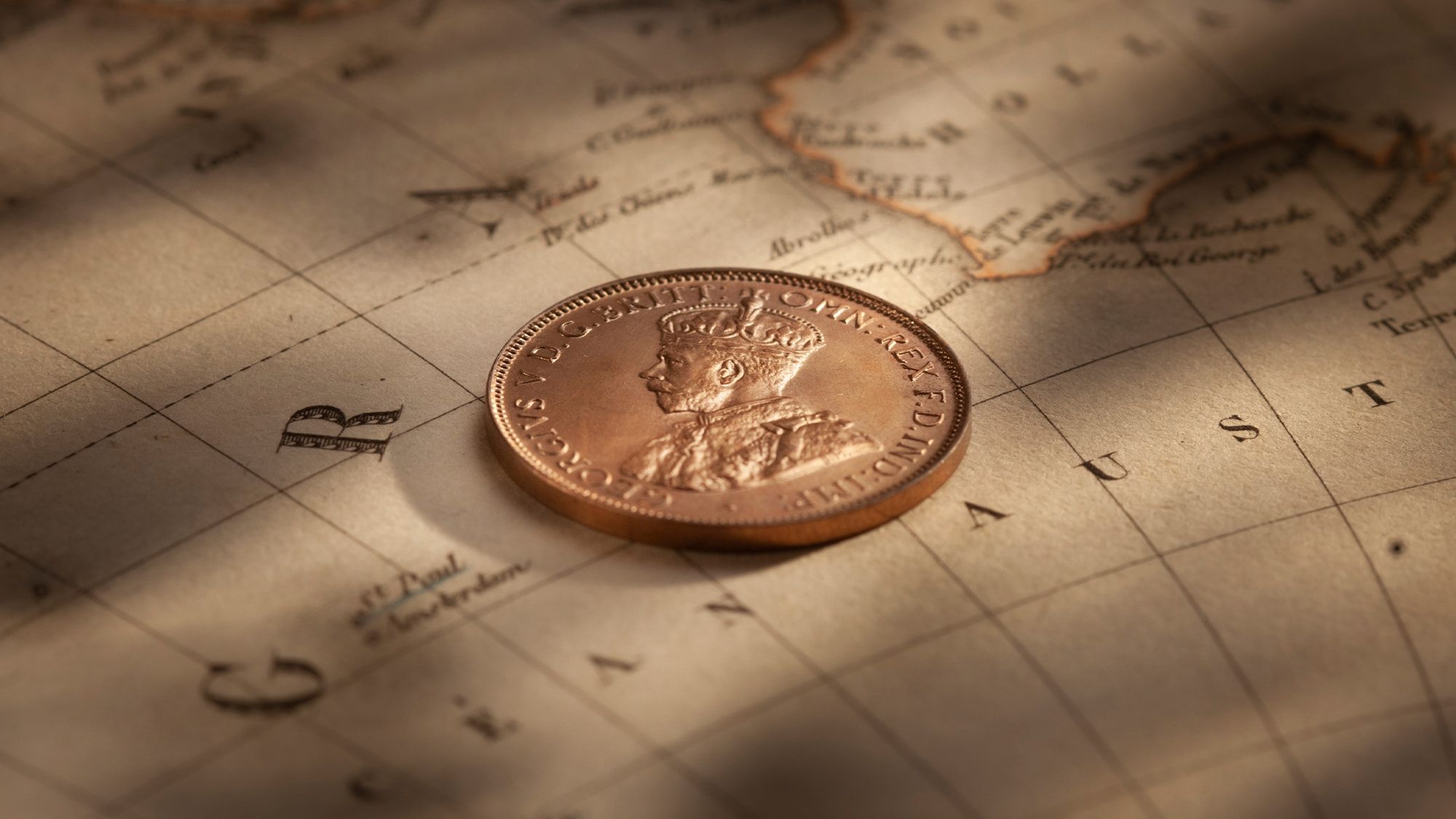 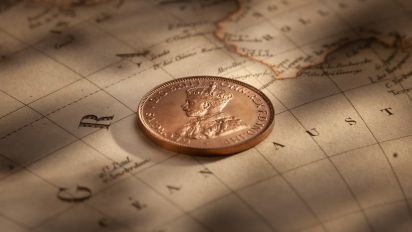 Williams was captivated by the golden-eye appeal achieved by the Melbourne Mint with their proof coppers and ordered 126 pennies and 126 halfpennies.

Williams sold the majority of pairs into the advanced collector markets in the U.K. and the U.S, the very reason why the coins are so scarce in the Australian market.

That Williams did not request the minting of any proof silver coins in 1935 reflected his personal preference and his insight into the market, that demand for the bronze coins far outweighed that for the silver.

As the photos reveal, the strike detail and the finish of the coins is unsurpassed by any other proofs out of the George V era. 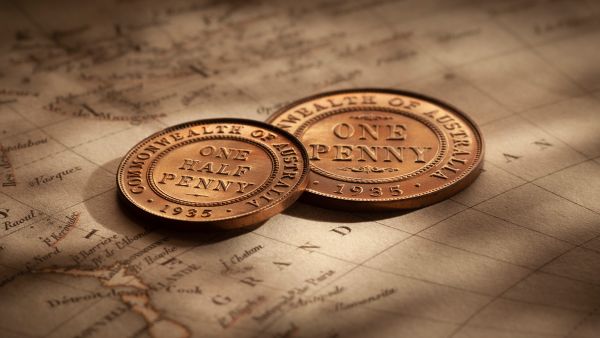 Brilliant Proof 1935 Penny and equally brilliant and matching, Proof 1935 Halfpenny. Available individually or as a pair.

We would expect to sight a Proof 1935 Halfpenny (or 1935 Penny) on the open market, perhaps once every year.

Coins of this calibre can be a once-in-a-lifetime opportunity for a keen collector.