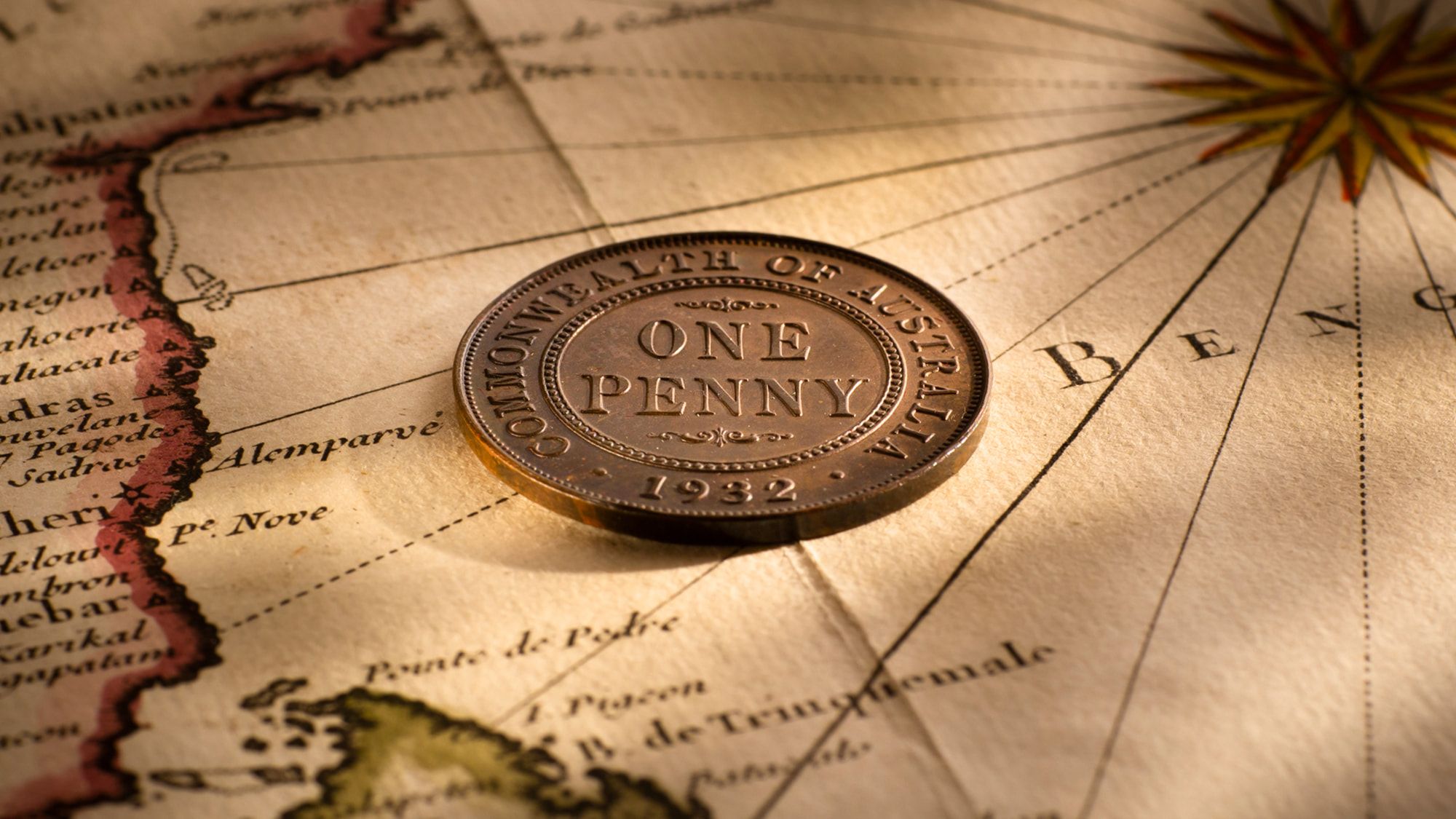 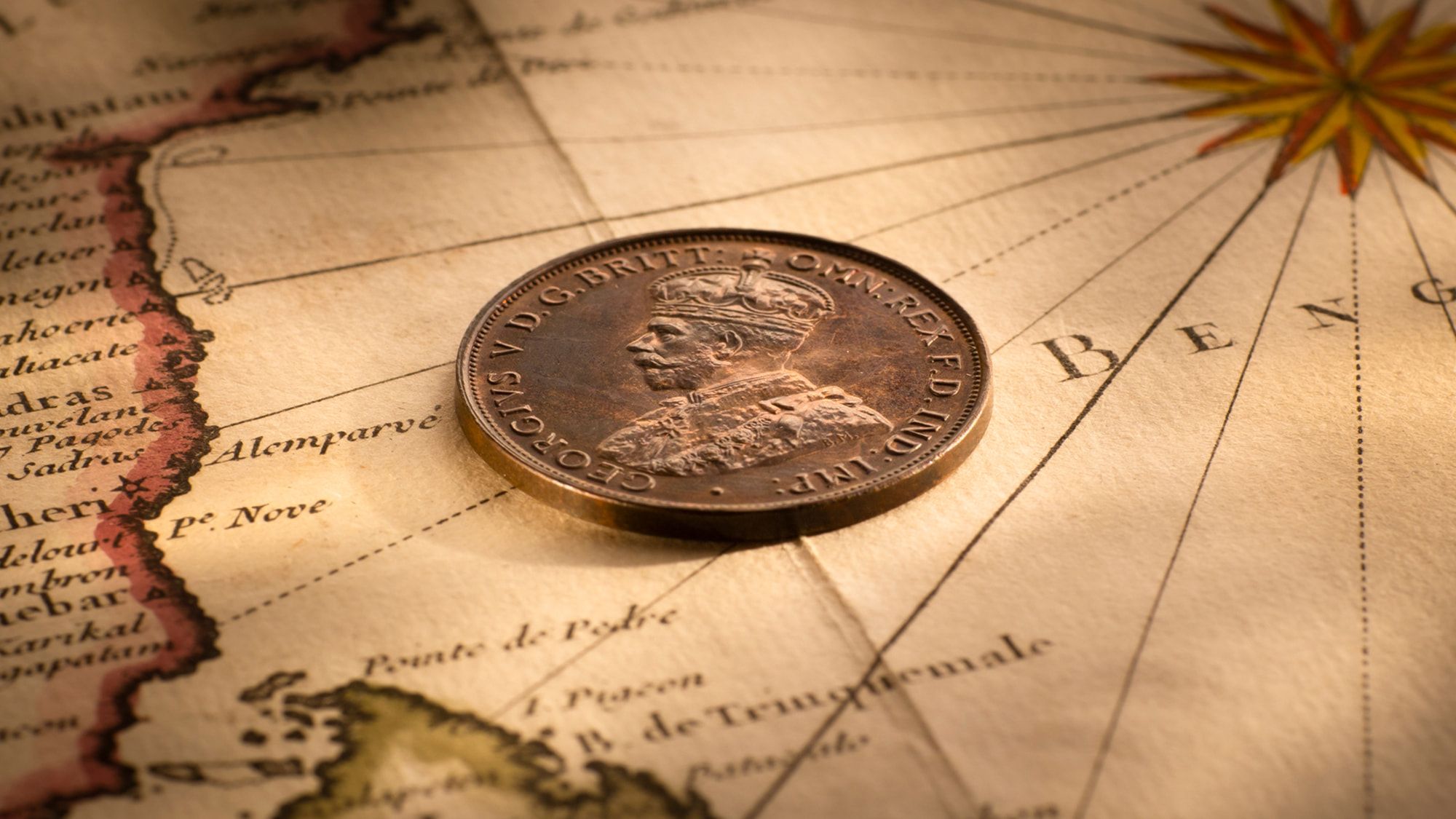 Proof 1932 Penny, Melbourne Mint
COIN
Proof 1932 Penny, Melbourne Mint
QUALITY
FDC, with full underlying brilliance, on both obverse and reverse
PROVENANCE
Spink Auction 1999
PRICE
$35,000
COMMENTS
Numismatic history and numismatic catalogues were re-written in 1999, when this Proof 1932 Penny appeared at auction. Up until then no one knew that a Proof Penny from 1932 even existed. As you would expect, the market reacted and frenetic bidding saw the coin sell for nearly seventy per cent above its pre-auction estimate. This is a stunning coin with impeccable mirror fields, full underlying copper brilliance on both obverse and reverse. The opaline colours of the obverse in particular are simply glorious.
STATUS
Sold June 2020 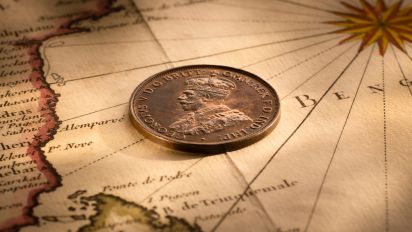 This Proof 1932 Penny was struck at the Melbourne Mint as a Coin of Record.

The strike satisfied the needs of the mint rather than the wants of collectors.

“Struck on a slow-moving coining press using carefully polished dies which are frequently cleaned during use. The materials from which the coins are made are specially processed and the coin blanks are carefully selected and polished before use.

Proof coins were struck at the discretion of the Mint Master so there was no hard-fast rule about the regularity of the issues. Or the mintages.