Proof 1927 Canberra Florin, an exceptional quality piece and one of the finest we have handled. 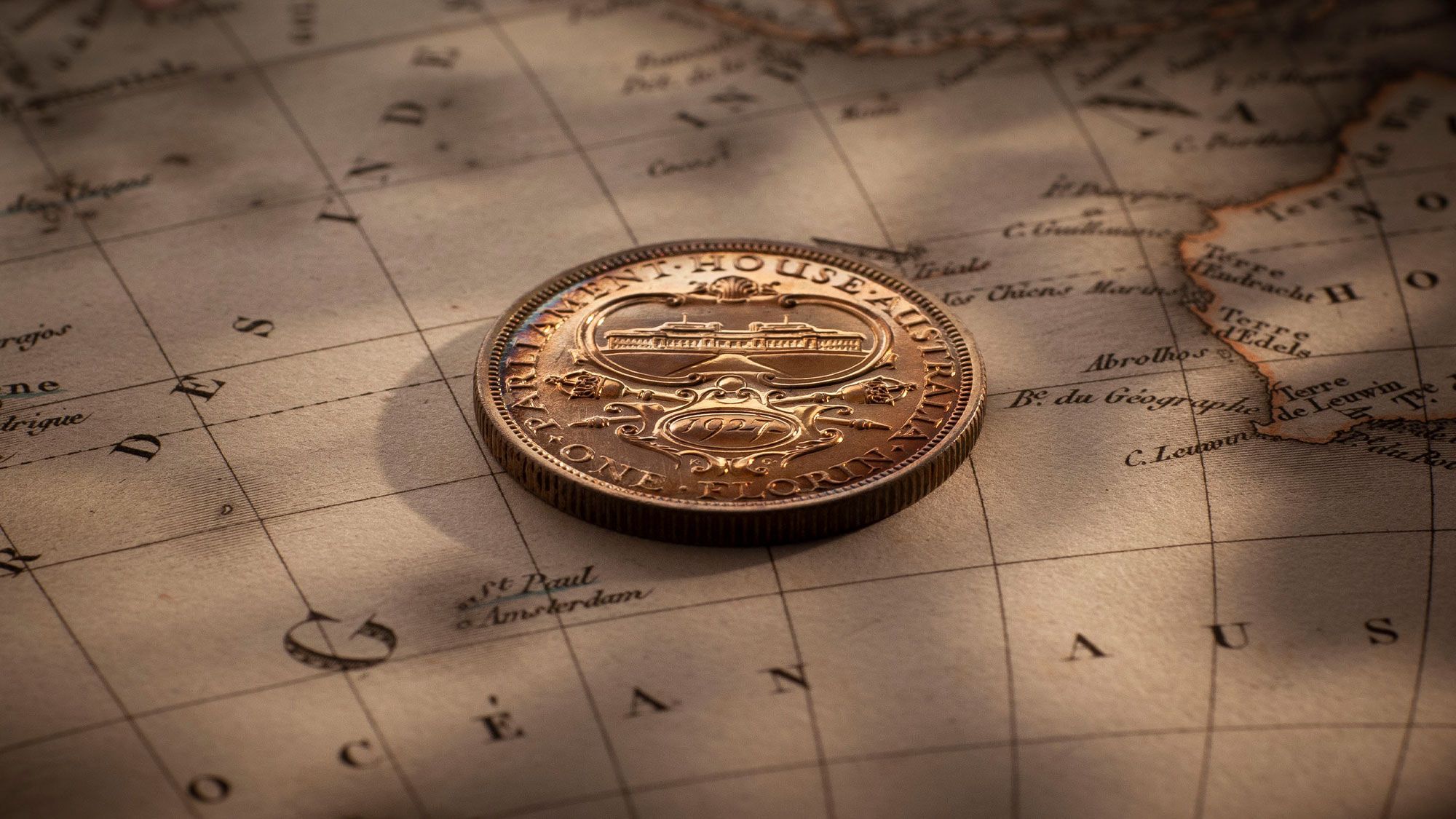 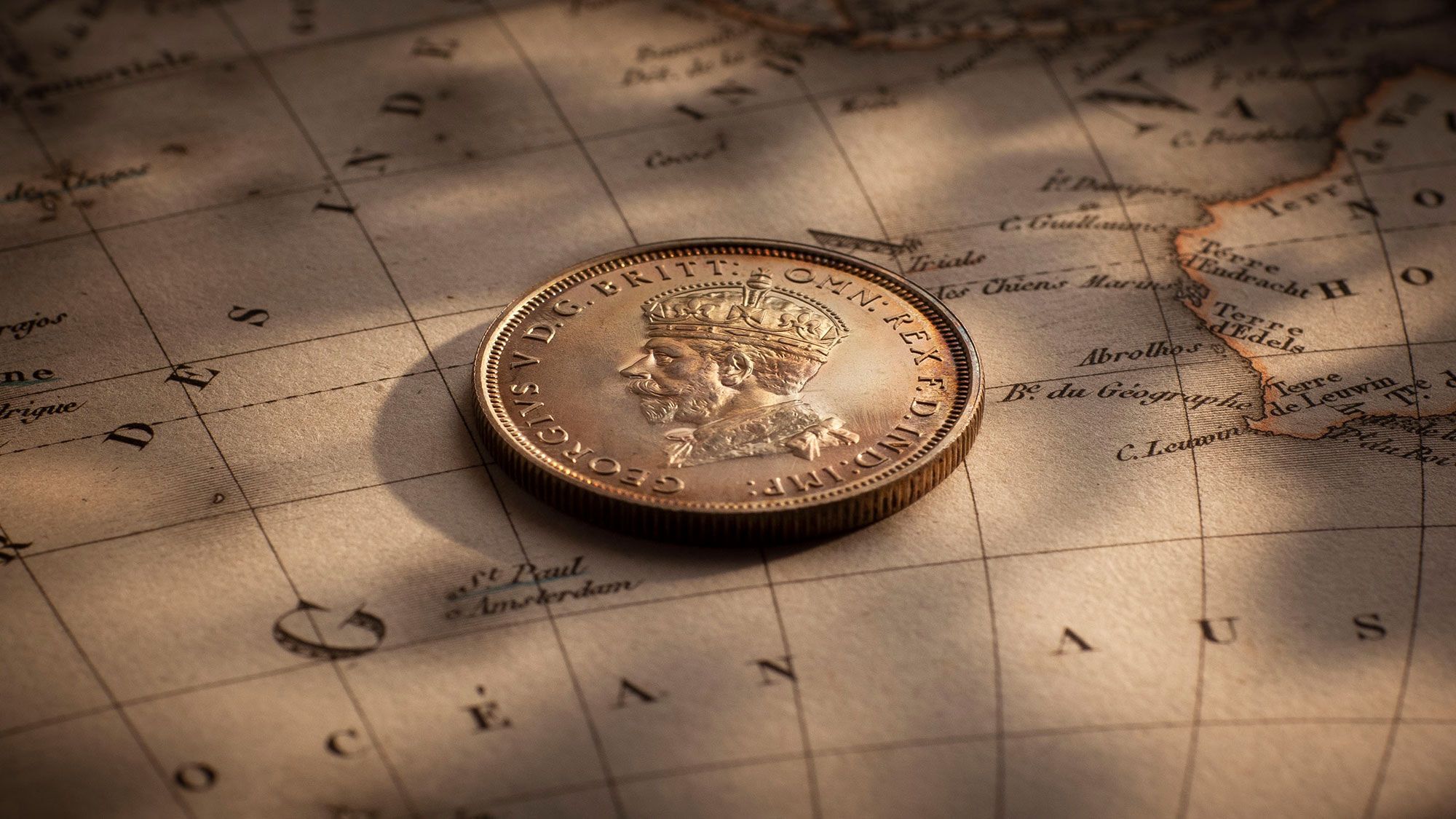 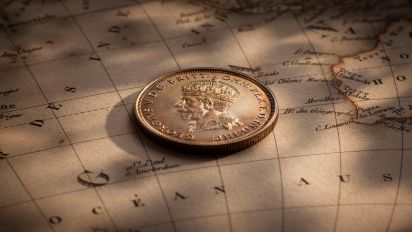 Four reasons why the Proof 1927 Canberra Florin is so popular.

While Melbourne Mint records show a mintage of 400, it is generally accepted that the issue did not sell-out and a significant number of proofs were re-melted after failing to find a home. According to respected author Greg McDonald, the actual figure could be as low as 150. The proofs were gifted to politicians and sold to the general public (without a case), thereby introducing the possibility of mishandling. So for the buyer that makes quality a priority, the waiting time for a really nice Proof 1927 Canberra Florin can be a minimum of two years. Perhaps even longer.

The Proof Canberra is Australia's first commemorative coin, minted for one of the most significant events in Australia’s journey to nationhood. The opening of the nation’s first Parliamentary buildings in the national capital in 1927. The coin is distinguished by a unique obverse featuring an enlarged bust of King George V, designed by Sir Edgar Mackennal.

3. A design that resonates with all Australians

In an article published in the CAB Magazine, February 2007, author and respected numismatist Vince Verheyen declared the Proof 1927 Canberra Florin "arguably Australia's most attractive predecimal silver coin". We can only but agree. The reverse of 'Old Parliament House' was designed by George Kruger-Gray.