Proof 1924 Shilling, Melbourne Mint. Of the highest rarity as one of only three known. 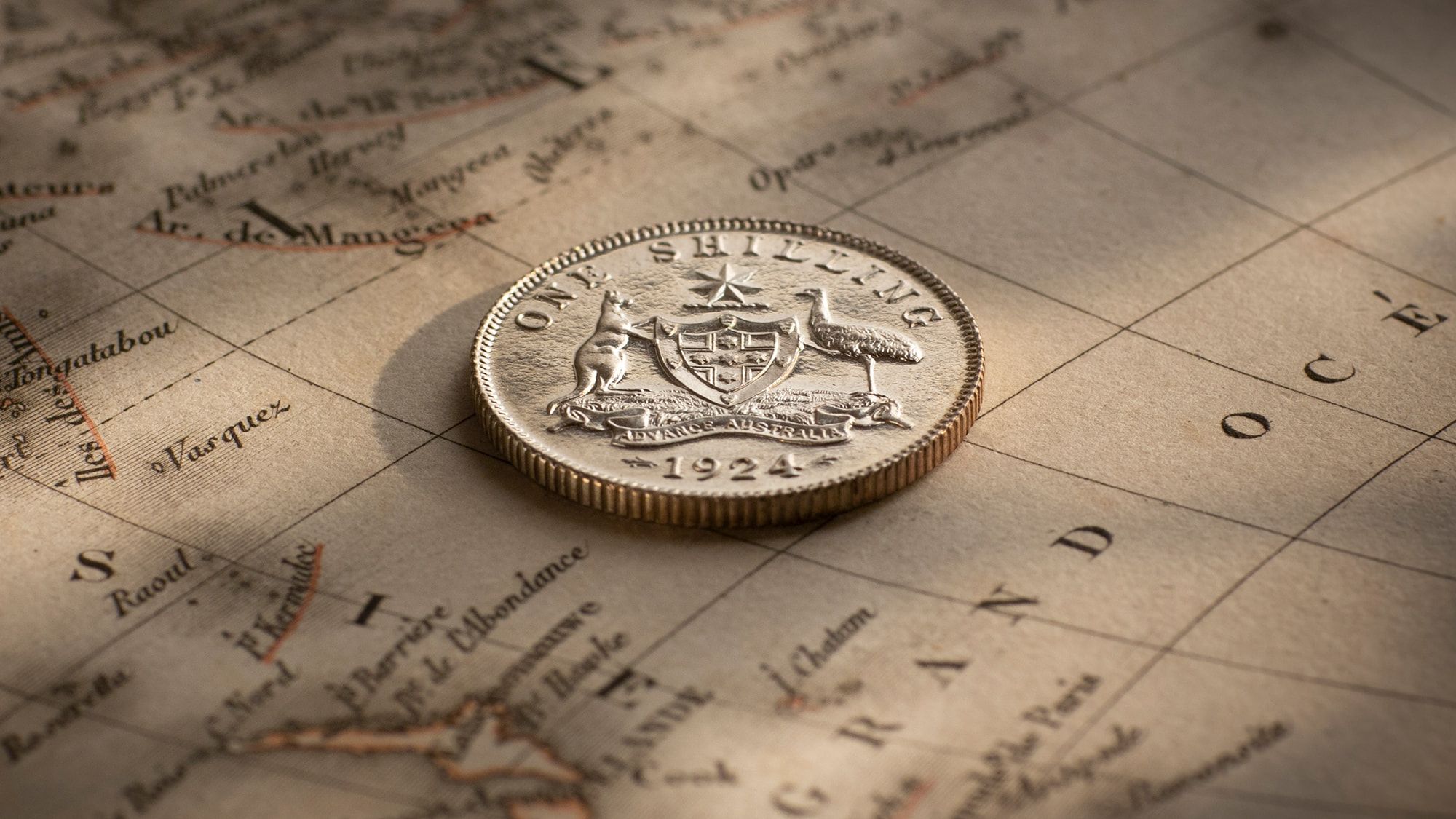 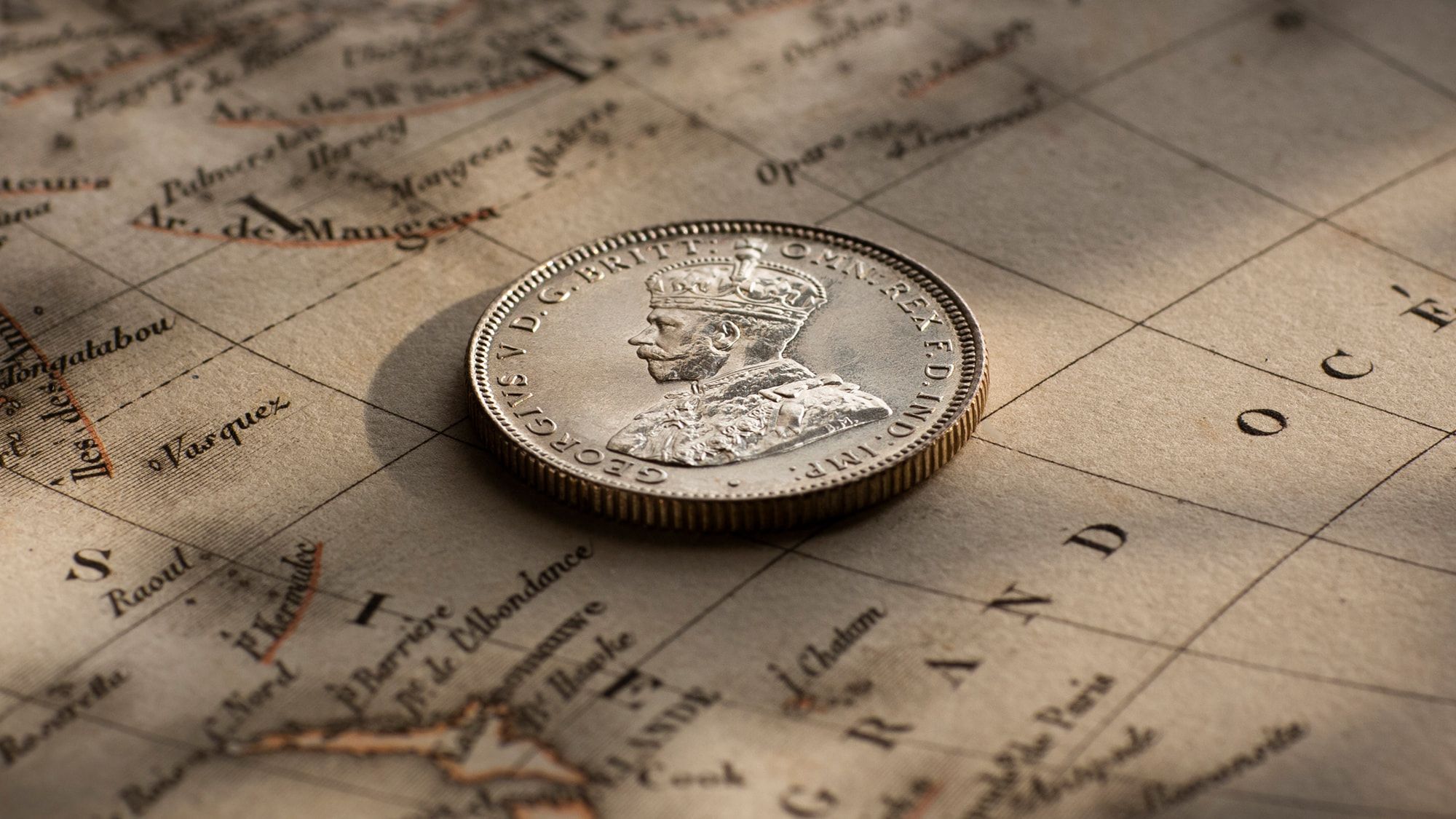 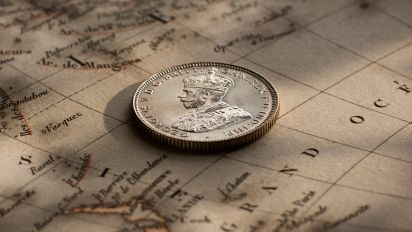 This Proof 1924 Shilling was struck at the Melbourne Mint as a Coin of Record.

The strike satisfied the needs of the mint rather than the wants of collectors.

“Struck on a slow-moving coining press using carefully polished dies which are frequently cleaned during use. The materials from which the coins are made are specially processed and the coin blanks are carefully selected and polished before use.

Proof coins were struck at the discretion of the Mint Master so there was no hard-fast rule about the regularity of the issues. Or the mintages.