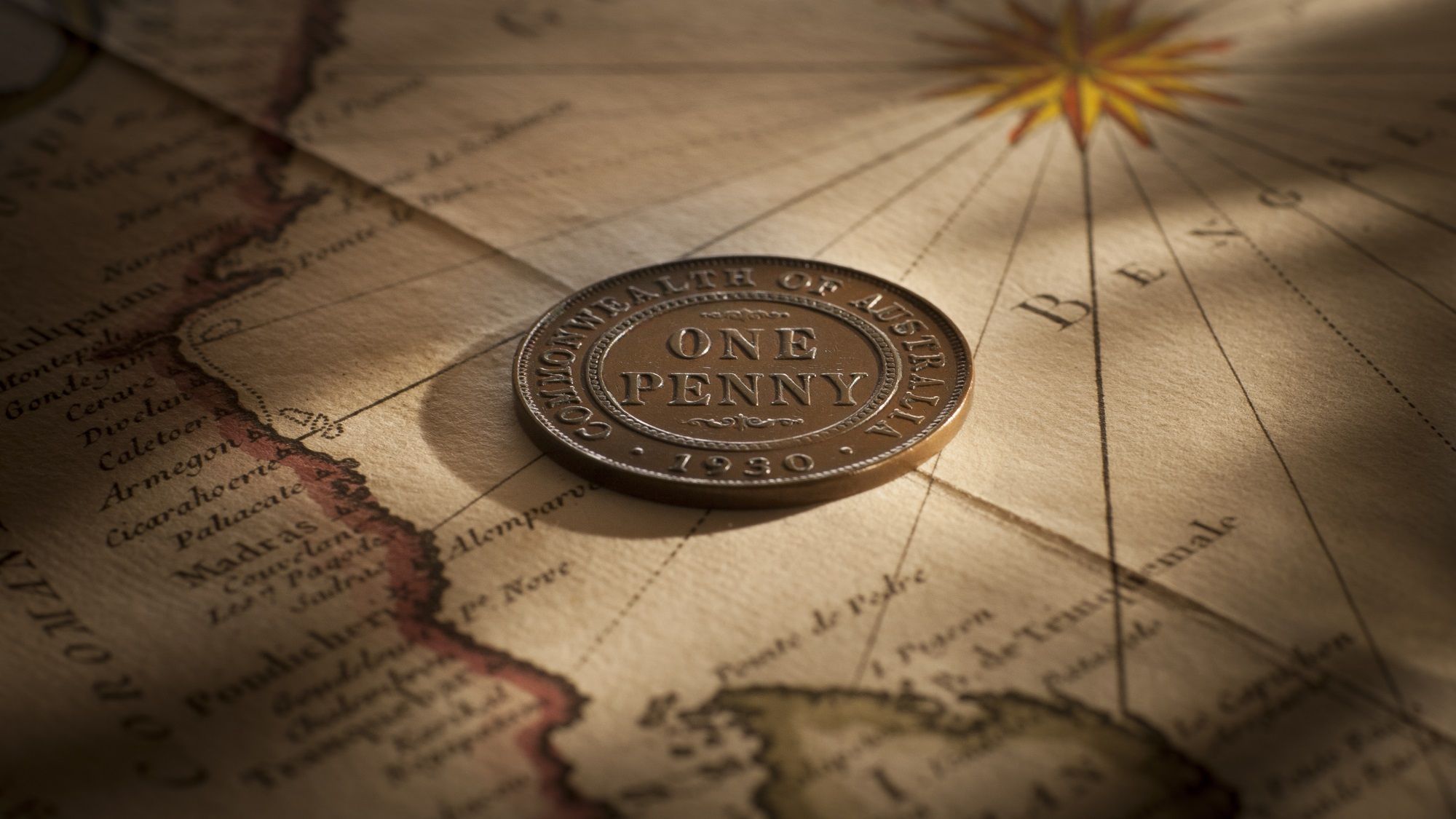 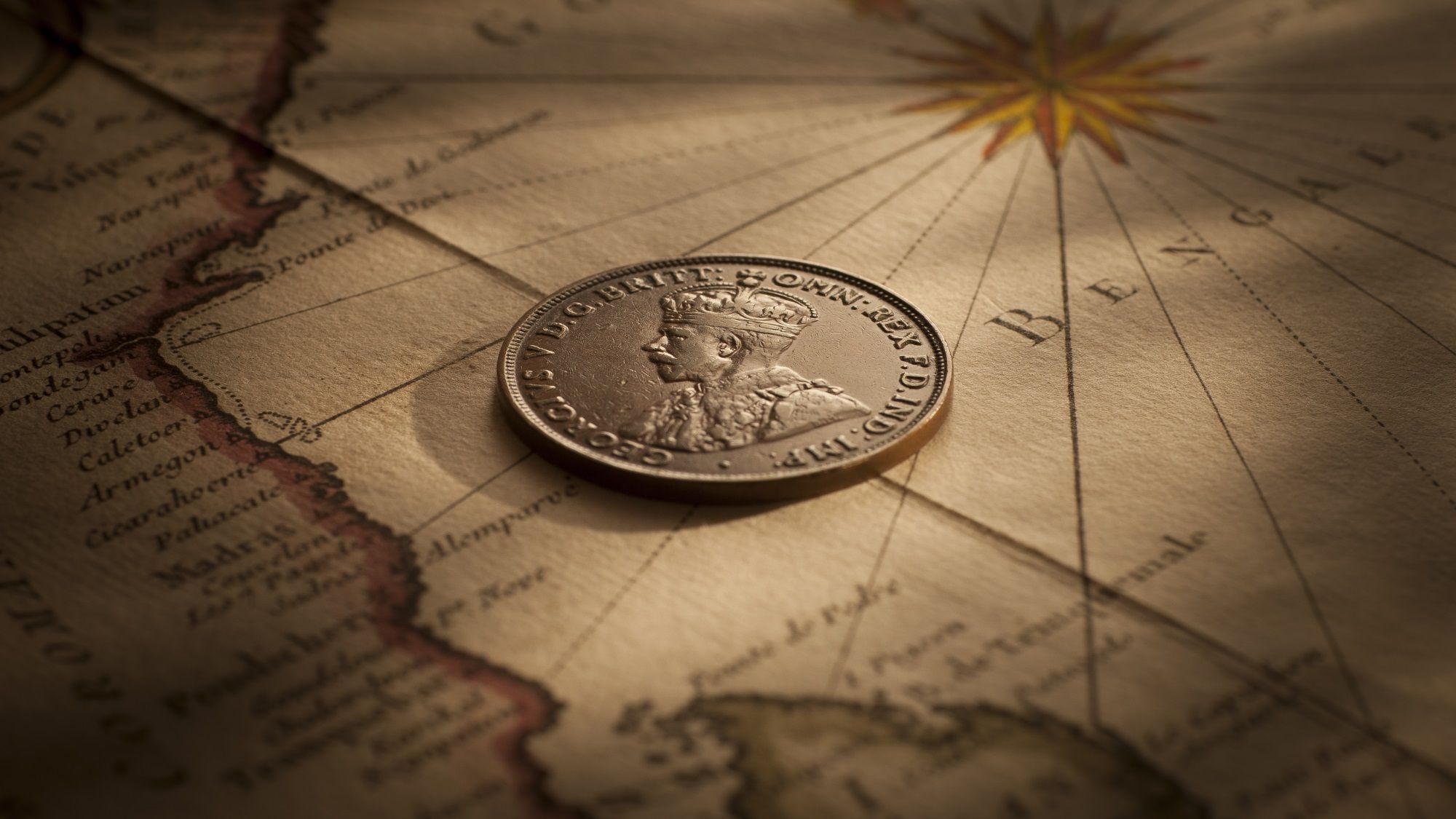 1930 Penny
COIN
1930 Penny
QUALITY
Nearly Very Fine
PROVENANCE
Private Collection Melbourne
PRICE
$35,000
COMMENTS
This 1930 Penny is a cut above those most commonly found and is graded Nearly Very Fine with an almost complete central diamond and six clear and plump pearls in the crown. The reverse is graded similarly and has strong upper and lower scrolls. Handsome chestnut toning, glossy fields, a strong ‘1930’ date, this coin will make owning an example of Australia’s most famous copper rarity a reality for just one buyer. It is a coin that you will be proud to show your family and friends. And price watchers will note that it is being offered at a very advantageous price.
STATUS
Sold October 2017 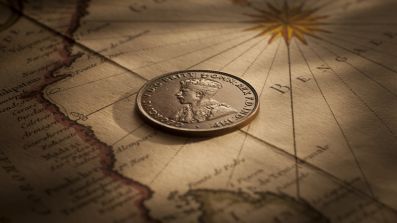 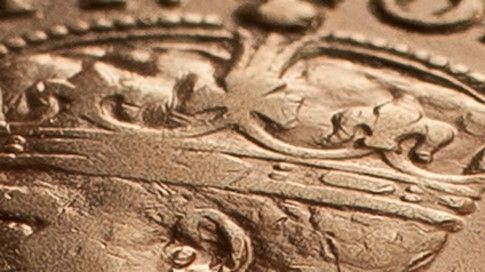 Close up shot of the crown showing an almost complete central diamond and six plump pearls.

The prime rule in selecting a 1930 Penny is to pick a coin that is visually very attractive. Acquire a piece that has an heirloom feel about it.

The 1930 Penny that we have for sale fits that profile in every respect and is as per the photographs.

We reject coins that have massive edge knocks or gouges. And we don't like coins that have significant scratches. Which is why we always suggest you buy a 1930 Penny"that you would be proud to show your family and friends". 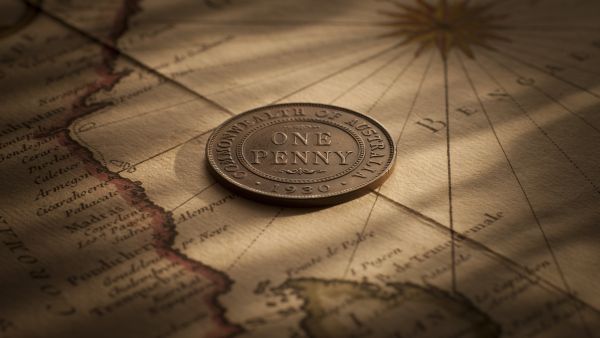