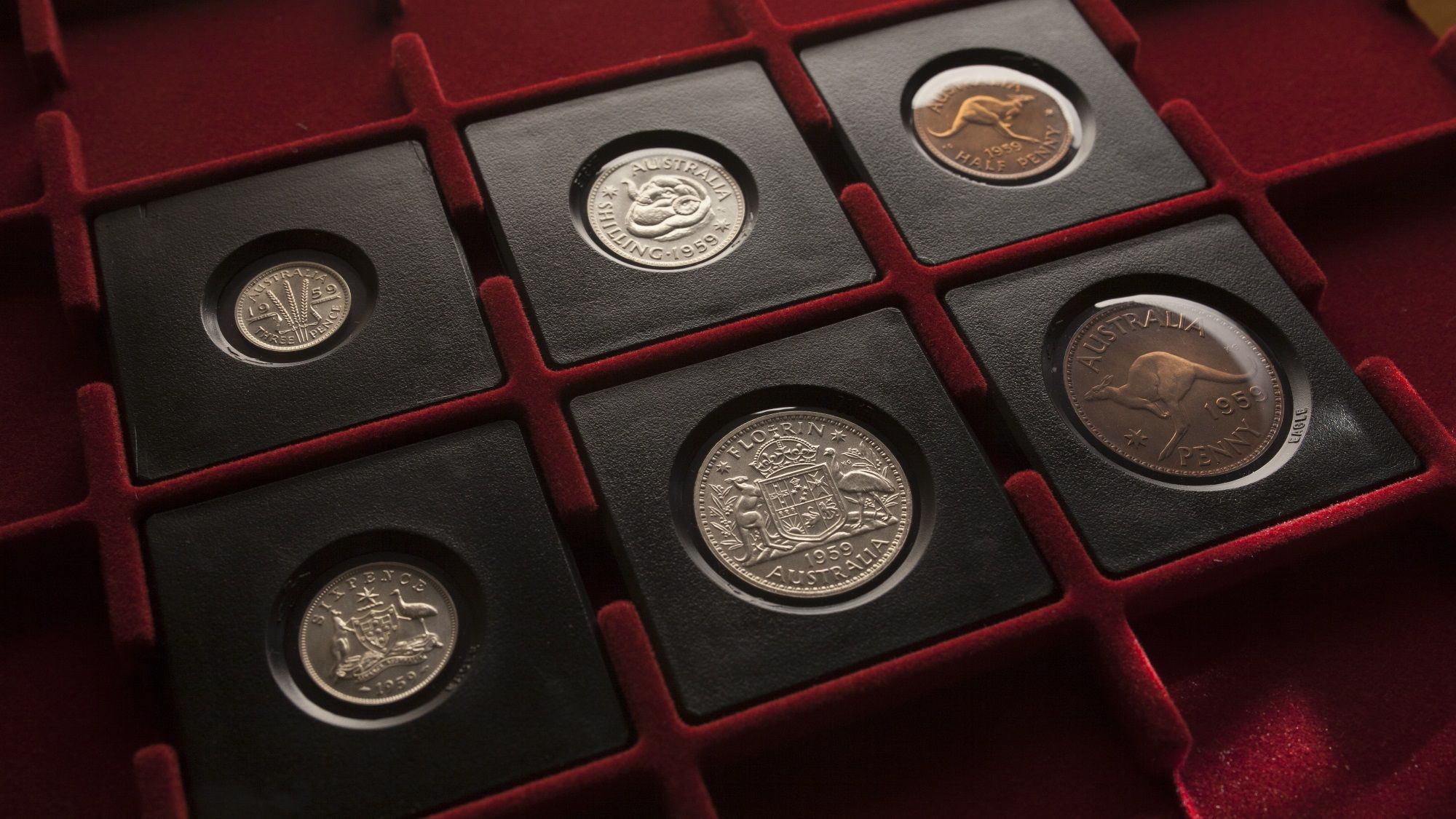 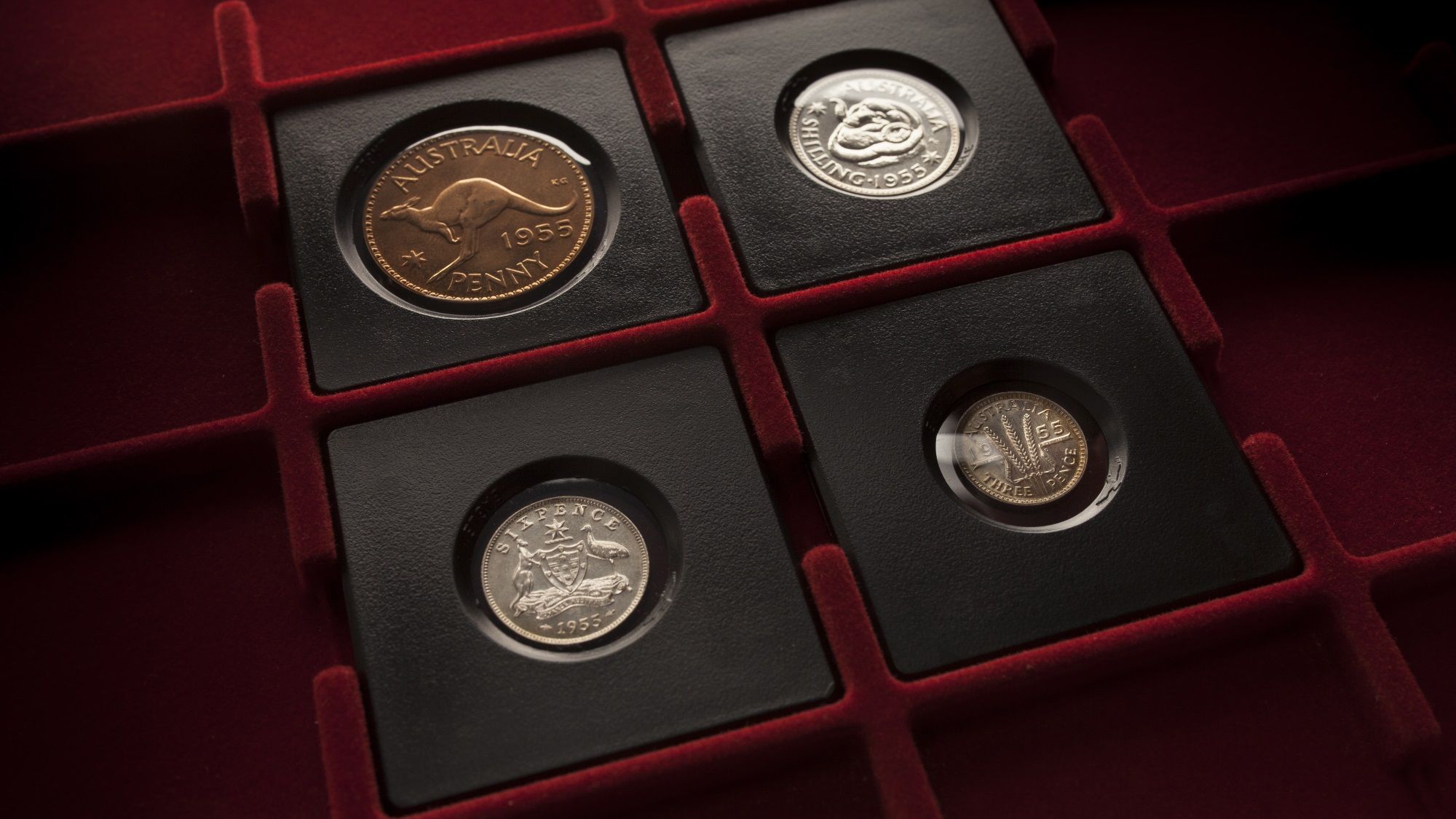 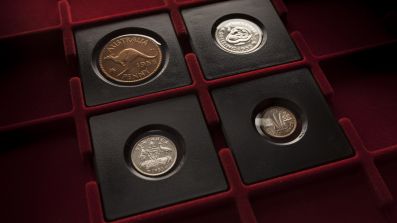 Which is why sets such as this superb quality 1959 Melbourne Mint Proof Set would come into consideration and be part of our recommendation.

The coins are rare. The mintage is recorded as a minuscule 1506.

But how does that mintage of 1506 translate into today's collector market. How often would a buyer expect to see a pristine 1959 Melbourne Mint Proof Set?

Not often is the answer. For it must be remembered that the 1959 Proof Sets were issued in tissue paper introducing the possibility of mishandling. (Flimsy paper, not the hard protective cases that today's collector market has come to expect.)

And if you are a collector that is seeking uniformity of toning with the 1959 copper proofs, you would be lucky to sight one pristine 1959 Proof Set on the market annually. 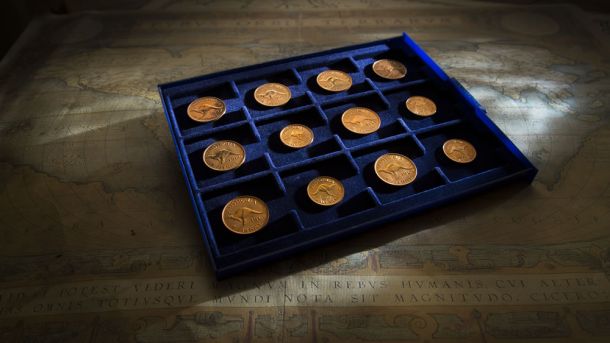