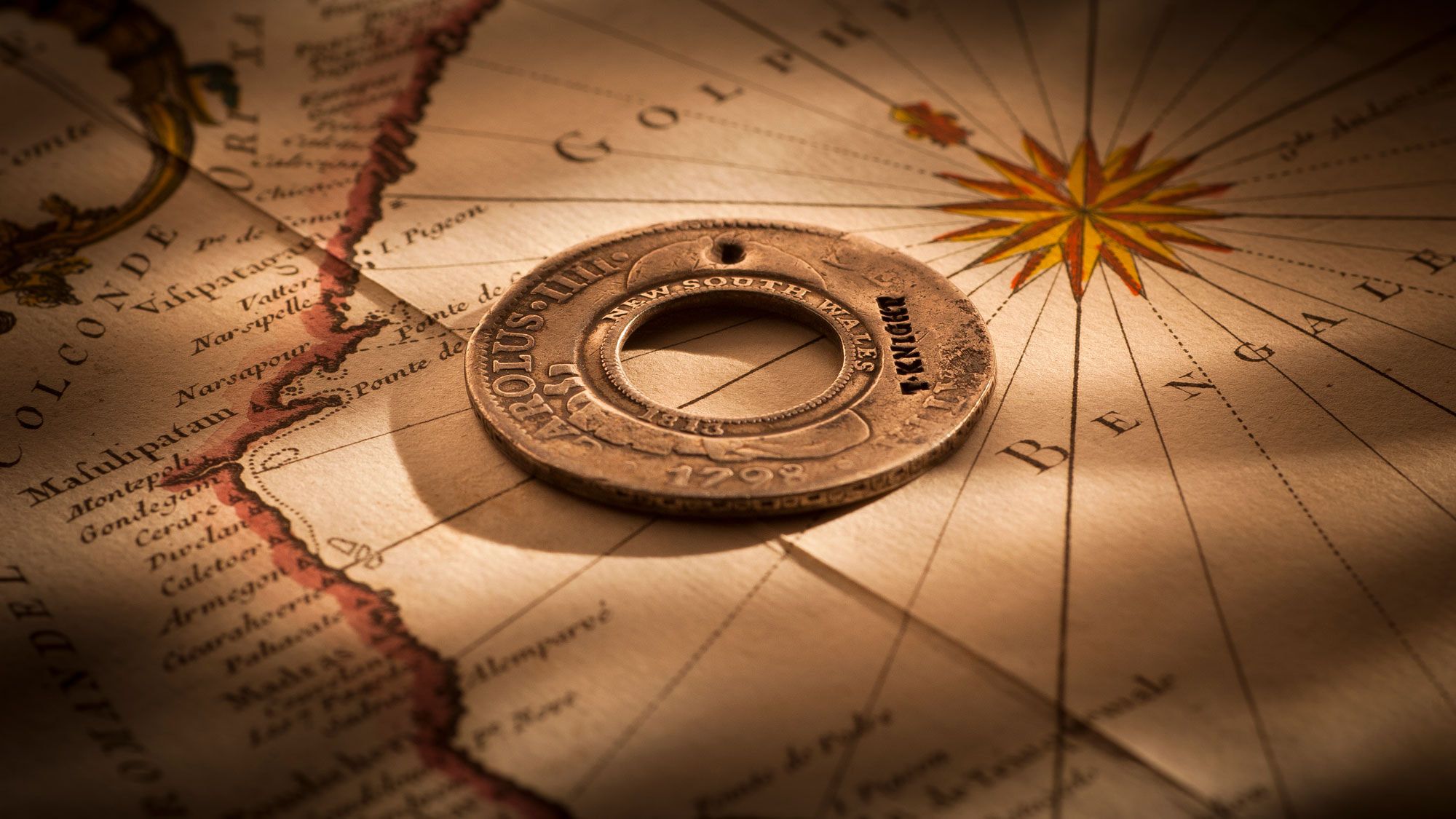 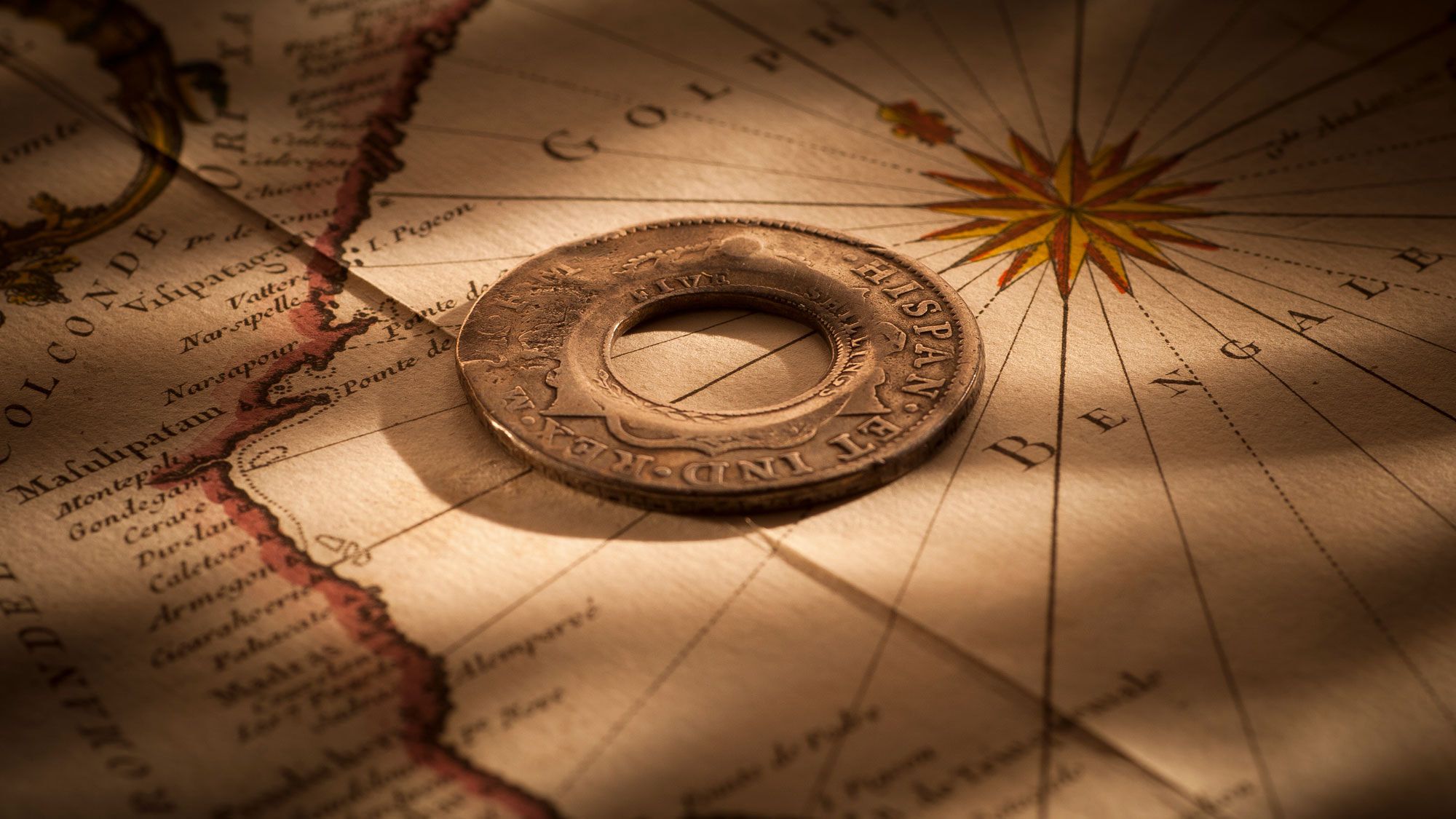 1813 Holey Dollar, counter-stamped 'T. Knight'
COIN
1813 Holey Dollar, counter-stamped 'T. Knight'
QUALITY
Good Fine / Very Fine
PROVENANCE
Private Collection New South Wales
PRICE
$95,000
COMMENTS
If you can incorporate the word ‘exceptional’ into a coin’s description, its investment value is enhanced. Exceptional quality. Exceptional rarity. That word ‘exceptional’ is simply the qualification that your coin stands out from the rest making it more appealing to any potential buyer. And so, it is with this coin. This Holey Dollar is distinguished as being the very finest of the T. Knight counter-stamped Holey Dollars.
STATUS
Sold February 2020 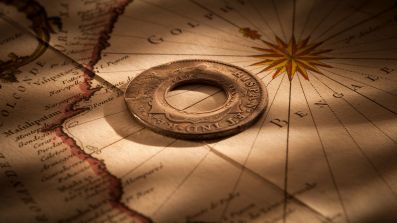 When William Henshall created this Holey Dollar he picked up a 1798 Charles IV Spanish Silver Dollar that had been struck at the Mexico Mint.

Using crude equipment, he cut a hole in it. He then continued the minting process by over-stamping the inner circular edge of the hole with the words New South Wales, the date 1813 and the value of Five Shillings.