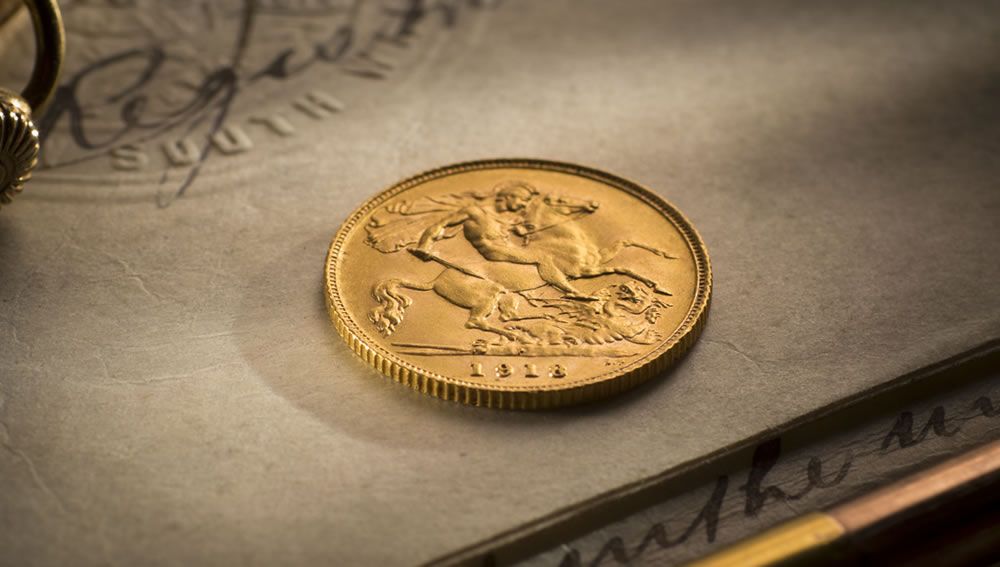 The scarcity of the 1918 Perth Half Sovereign is tied to the original mintage. While records indicate that no half sovereigns were struck in 1918, it is believed that approximately 300 examples made their way into circulation.

Well struck and brilliantly preserved, the outstanding quality of this piece is a further guarantee of its rarity.