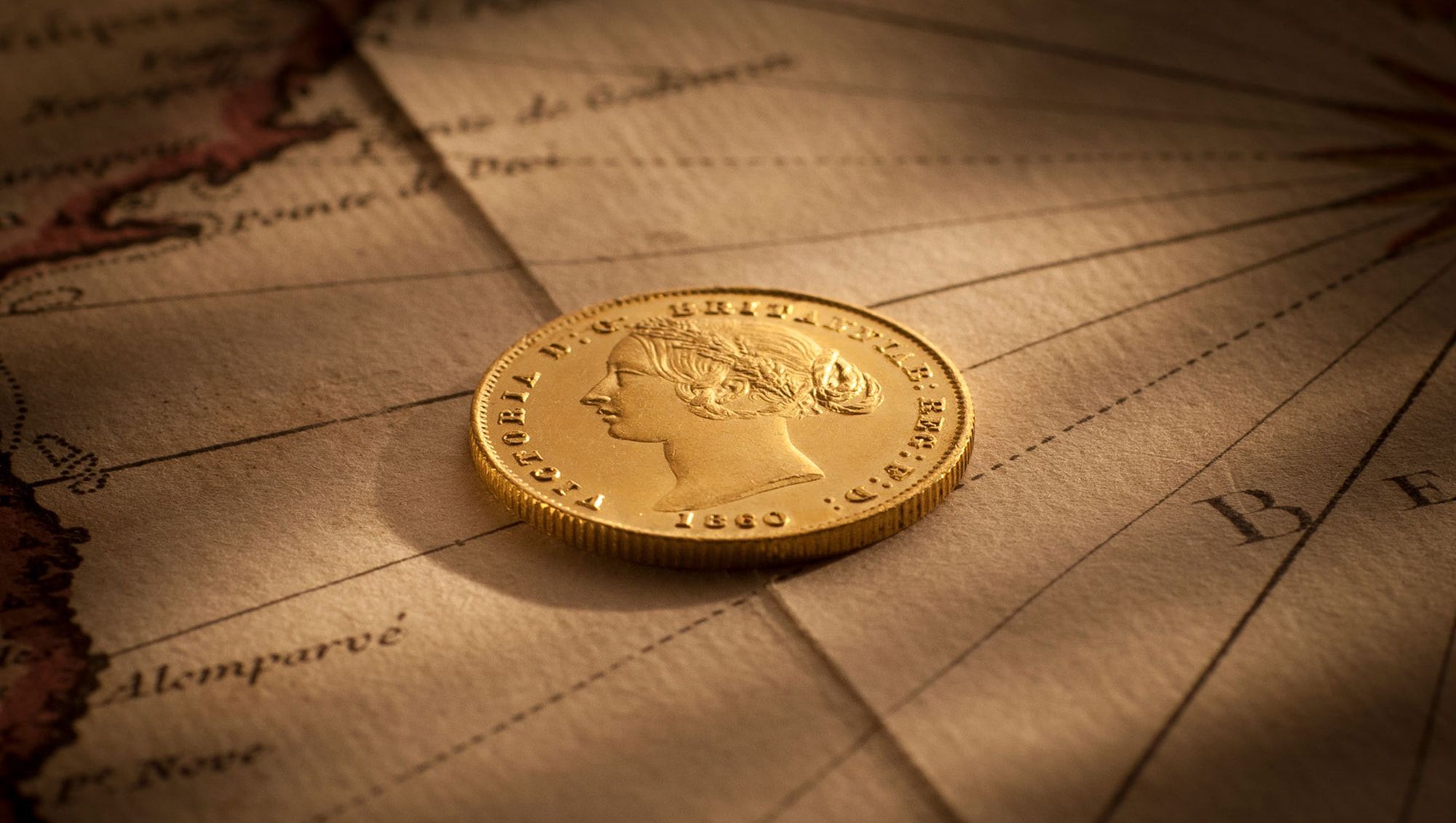 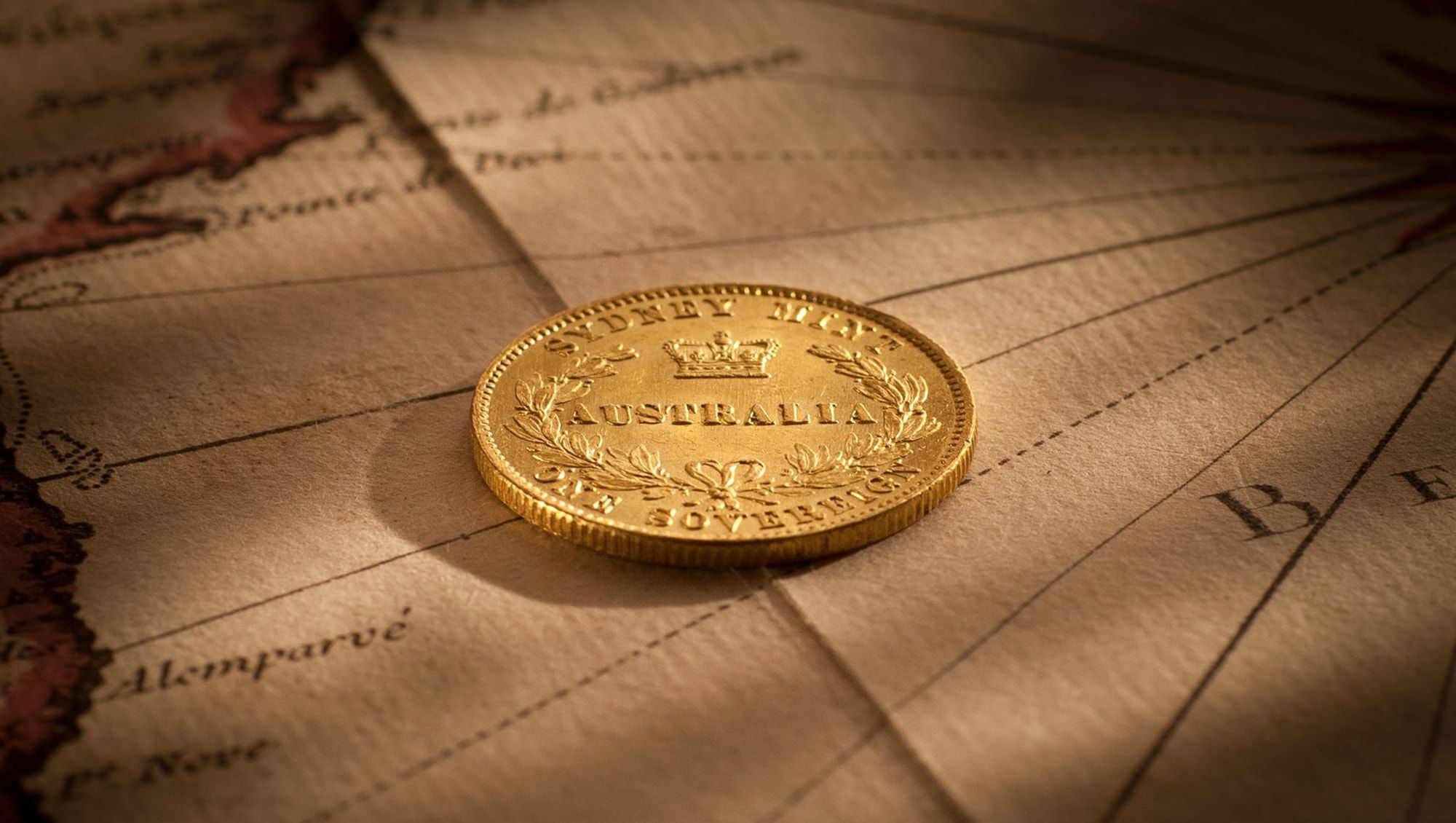 1860 Sydney Mint Sovereign
COIN
1860 Sydney Mint Sovereign
PRICE
$25,000
STATUS
Available Now.
QUALITY
Choice Uncirculated
PROVENANCE
Private Collection Melbourne
COMMENTS
From the day this 1860 Sydney Mint Sovereign was struck, it was destined to become a prized collectible. It is a superb coin to the naked eye and an equally superb coin under a magnifying glass. The striking is sharp, the portrait of Queen Victoria highly detailed. Given that this sovereign was struck in the factory-like conditions of the nation’s first mint, the Sydney Mint, makes the coin even more remarkable. Furthermore, it has been brilliantly preserved, painstakingly wrapped up into a minute parcel in tissue paper, hidden away for decades. The surfaces are excellent. The denticles crisp, the coin still shows its original lustre. Technical shots are shown below. 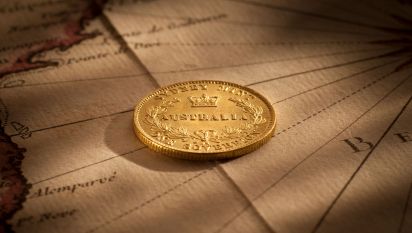 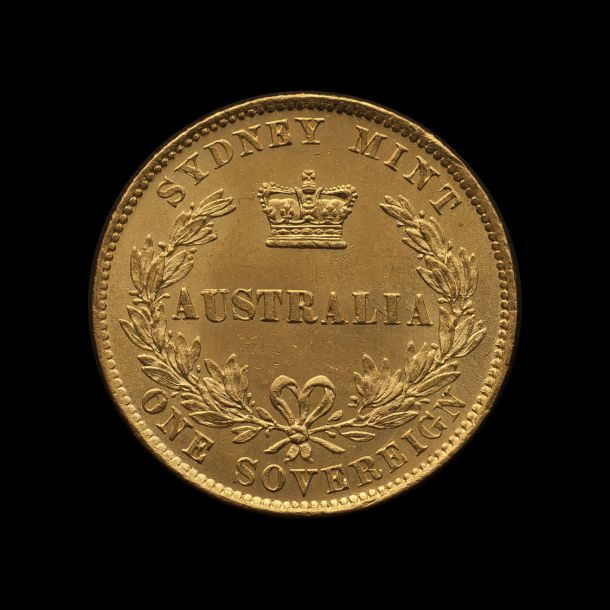 SUPERB QUALITY. AND A GREAT RARITY.
The value today of any coin is a combination of two elements. The finesse of the striking. And just how well it has been cared for in the intervening years. And this 1860 Sydney Mint Sovereign scores highly on both counts. Brilliant strike. And painstakingly preserved.

THIS 1860 SOVEREIGN HAS WIDESPREAD APPEAL
And will appeal to: