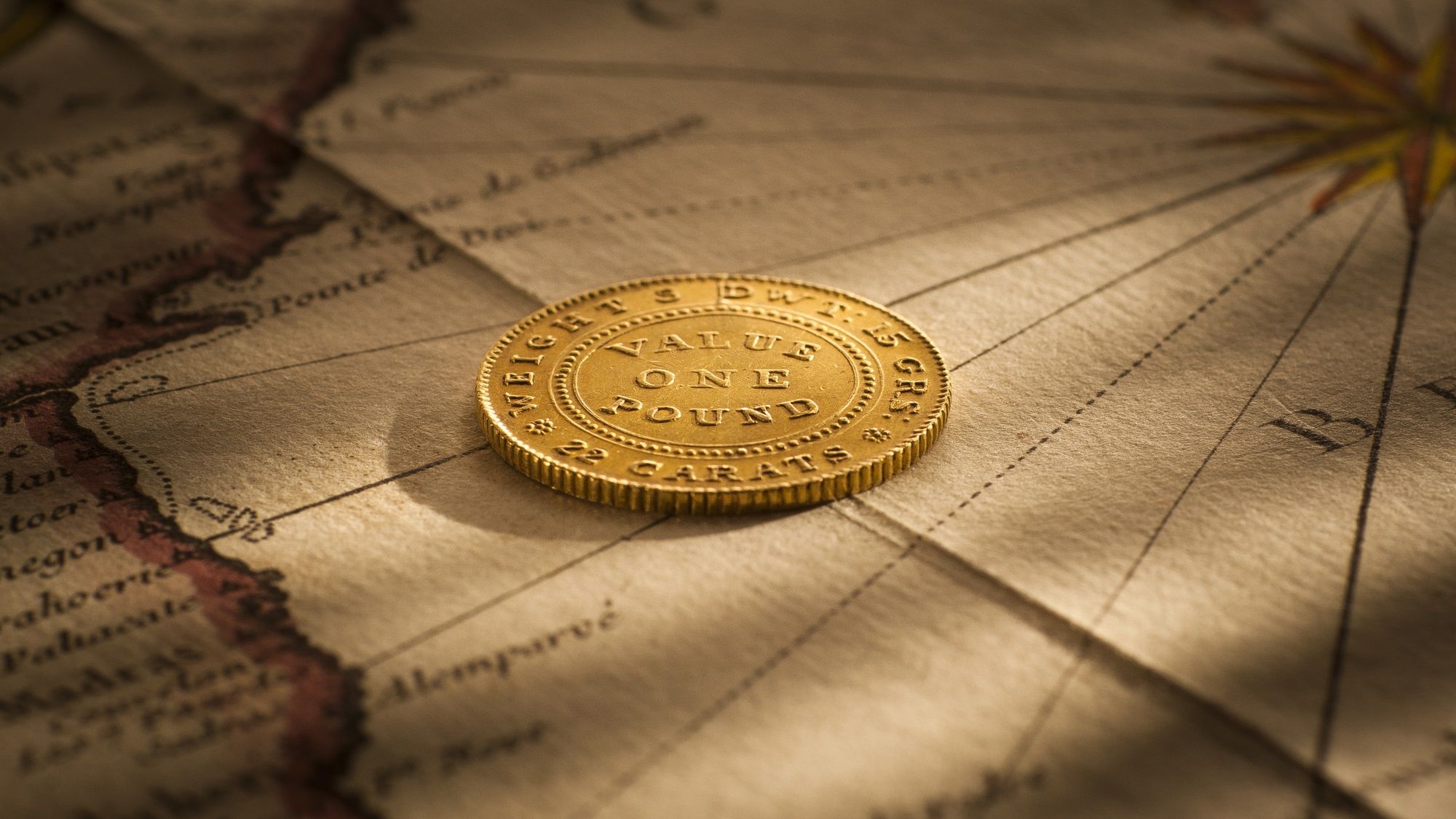 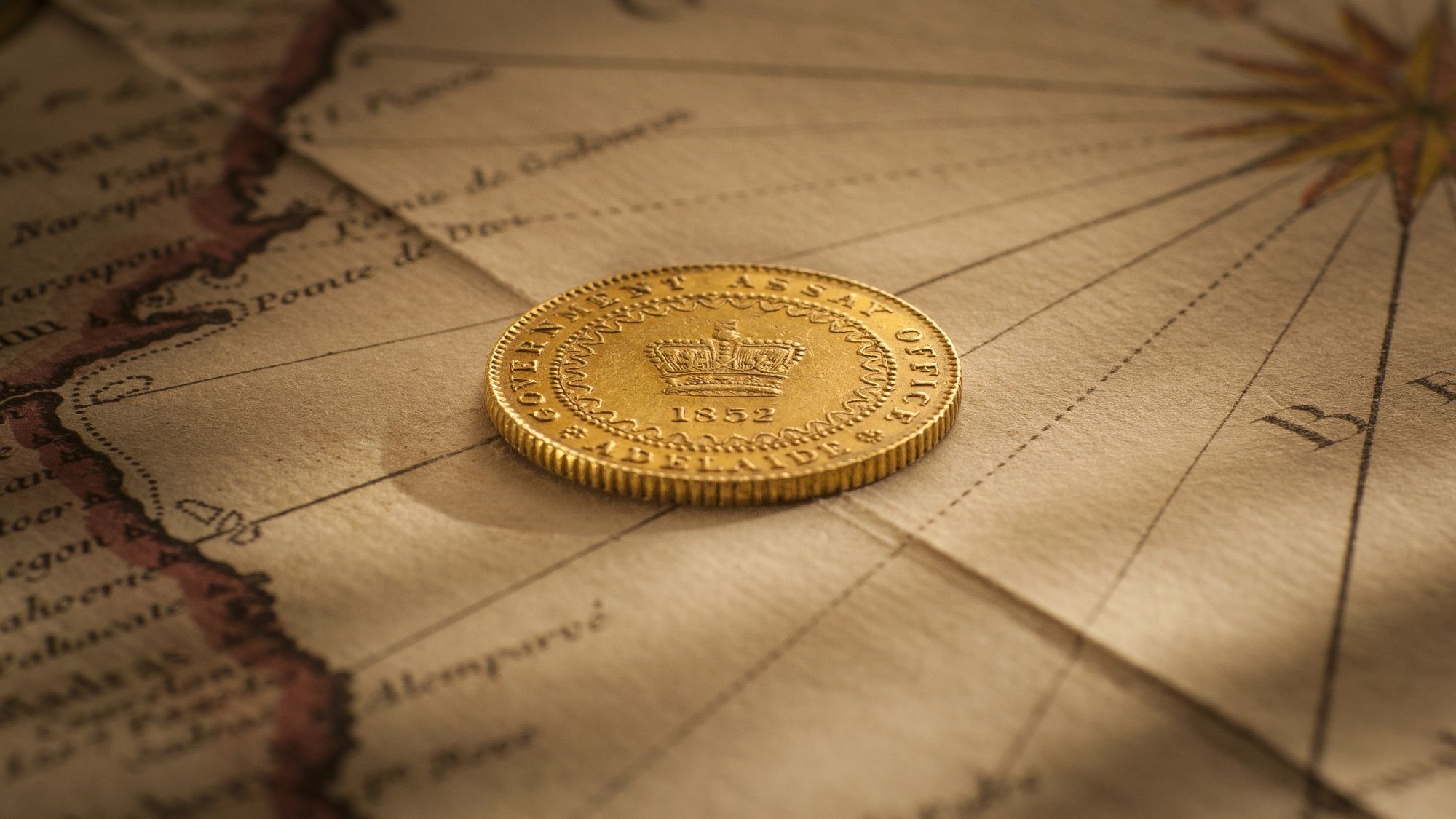 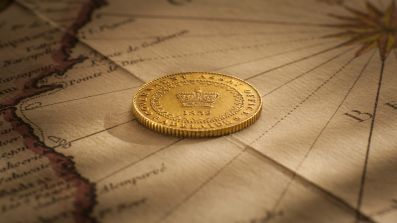 The 1852 Cracked Die Adelaide Pound is an iconic Australian numismatic rarity. As is the 1930 Penny, the 1813 Holey Dollar, the 1813 Dump and the Square Penny.

The 1852 Cracked Die Adelaide Pound holds a very special place in Australia's history as the nation's first gold coin struck from 22 carat gold brought from the Victorian goldfields. The coin was minted at the Government Assay Office in Adelaide.

History records that the striking of the Adelaide Pound at the Assay Office was plagued with problems.

The crack that developed in the first die during the striking of Australia’s first gold coin was quite obviously a major source of aggravation.

Perhaps it had been anticipated because die sinker and engraver Joshua Payne, working in the Adelaide Assay Office, confirmed in an interview that he had indeed prepared two reverse dies with different designs. Just in case.

What is known is that the striking had just begun with only 40 coins struck when the die started to disintegrate. It was replaced with a second reverse die that went on to strike a further 24,600+ coins.

The disintegration of the first die and its replacement with a second was a great moment in “numismatic time” for it created one of Australia’s great coin rarities. The 1852 Cracked Die Adelaide Pound. 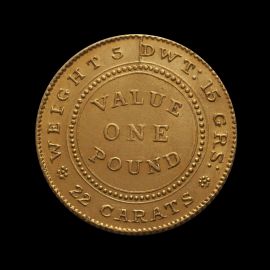 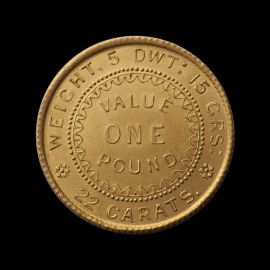 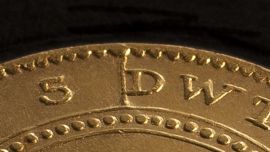 A crack developed in the ‘DWT’ section of the legend during the striking of the first 40 coins, creating the famous 'Cracked Die' Adelaide Pound.