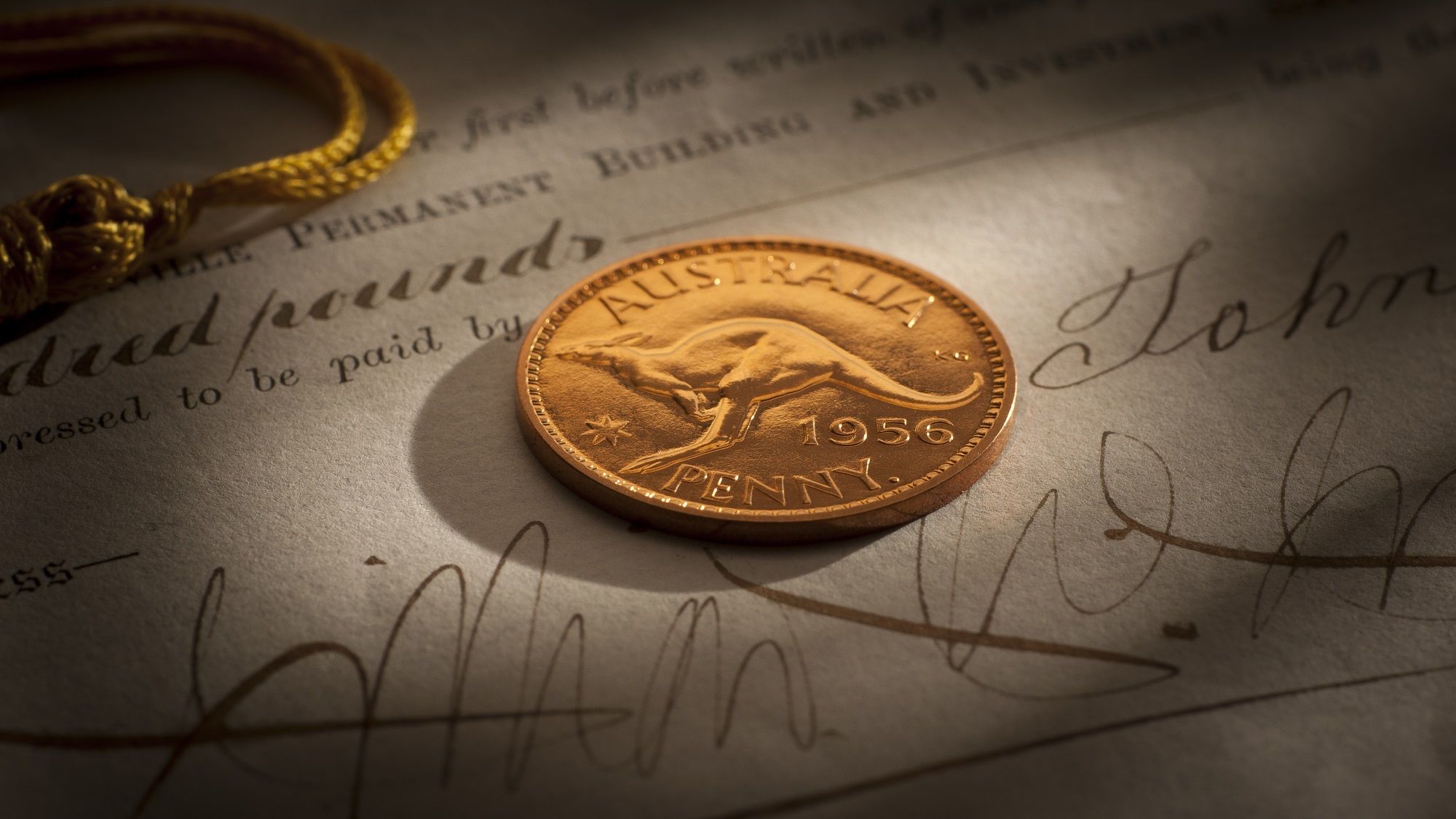 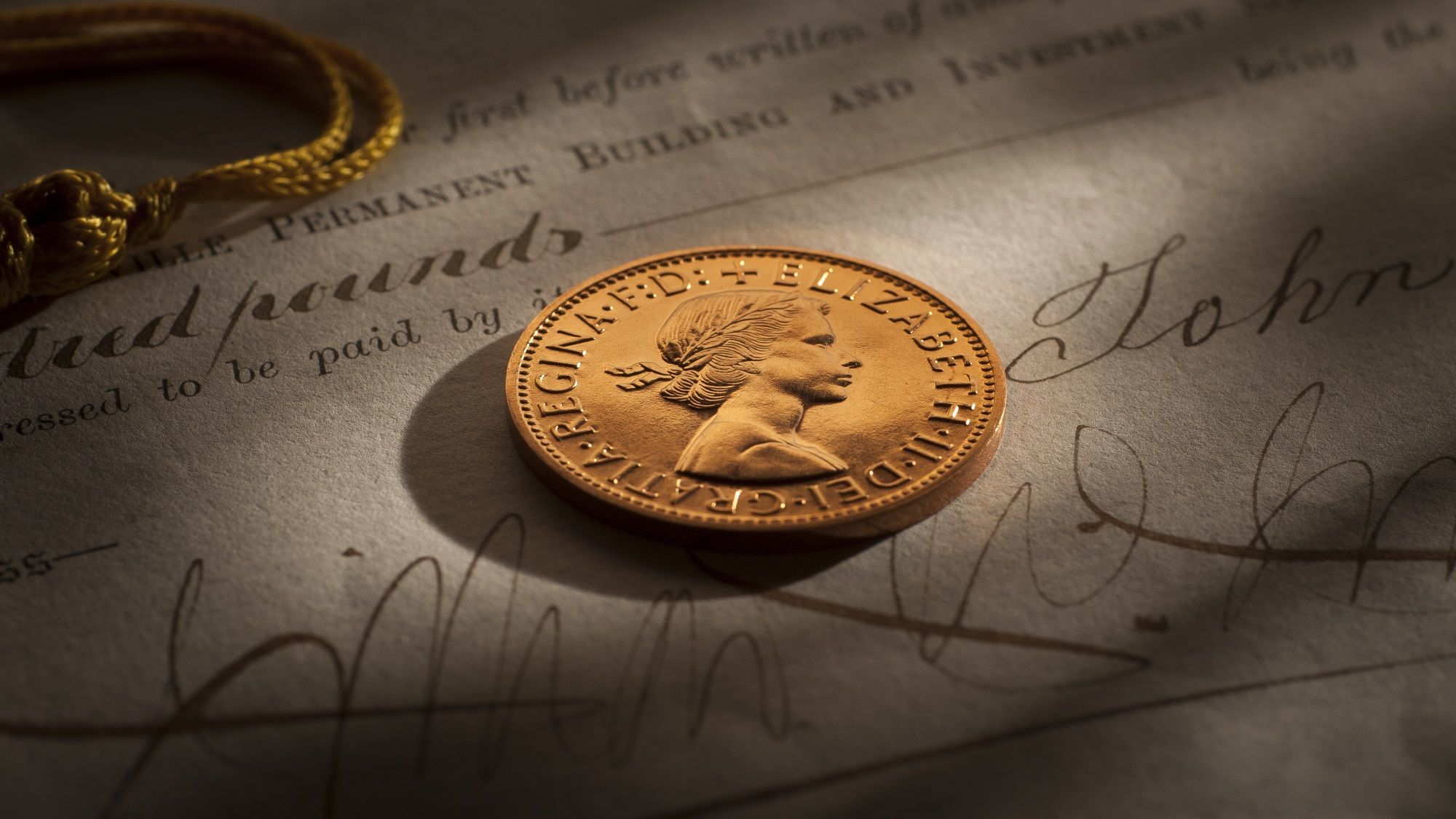 1956 Proof Penny Perth Mint
COIN
1956 Proof Penny Perth Mint
PRICE
$22,000
STATUS
Sold October 2017
QUALITY
Superb FDC
PROVENANCE
Private Collector Melbourne
COMMENTS
This 1956 Proof Penny was struck at the Perth Mint as a limited mintage collector’s item and was never intended to be used in every-day use, much less jingle in a pocket. And doesn’t it show. The coin is a solid, blazing orange with impeccable surfaces and presents quality that is impossible to improve upon. The mintage of the 1956 Perth Proof Penny is a meagre 417 making it one of the least available in the series of proofs 1955 to 1963. And while the smallest mintage in the series is the 1955 Perth Mint Proof Penny and Halfpenny with a mintage of 301, for us and in our quest for top quality the 1956 Perth Penny is by far the hardest to find. We regard it as the key date. As a closing comment. Last month we sold a Collection of Melbourne Proof coins. The coins were stunning and the response to our offer was overwhelming; the set could have sold three times over. This 1956 Proof Penny was held by the very same client. 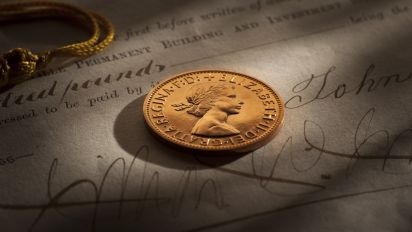 It comes at the top of our list of recommendations for clients looking to tuck something special away for their children or grandchildren.

It is without doubt one of the most popular collecting series in the Australian coin market.

The Melbourne Mint and the Perth Mint commenced regular proof coining for collectors in 1955 after obtaining Government approval.

As the Perth Mint was striking copper circulating coins for Treasury, it could strike only copper proof coins for collectors. (Penny and Halfpenny.)

Each piece was minted to exacting standards – from the selection and polishing of blanks, the preparation of dies and ultimately the actual striking.

The result is a coin that is pleasing to the eye, well struck with strong designs and superb smooth background fields.

Launched in 1955, the programme ended in 1963 just prior to decimal currency changeover.

The series was a catalyst for the introduction of a proof coining program for collectors by the Royal Australian Mint, Canberra.