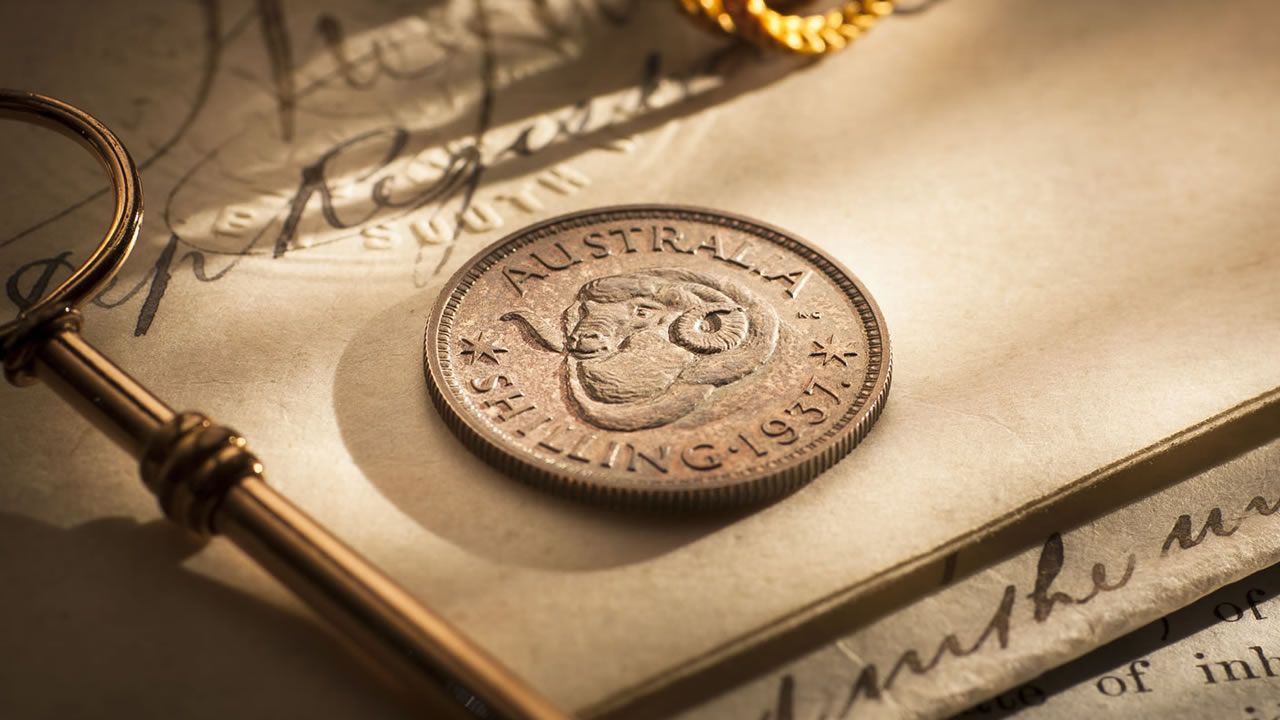 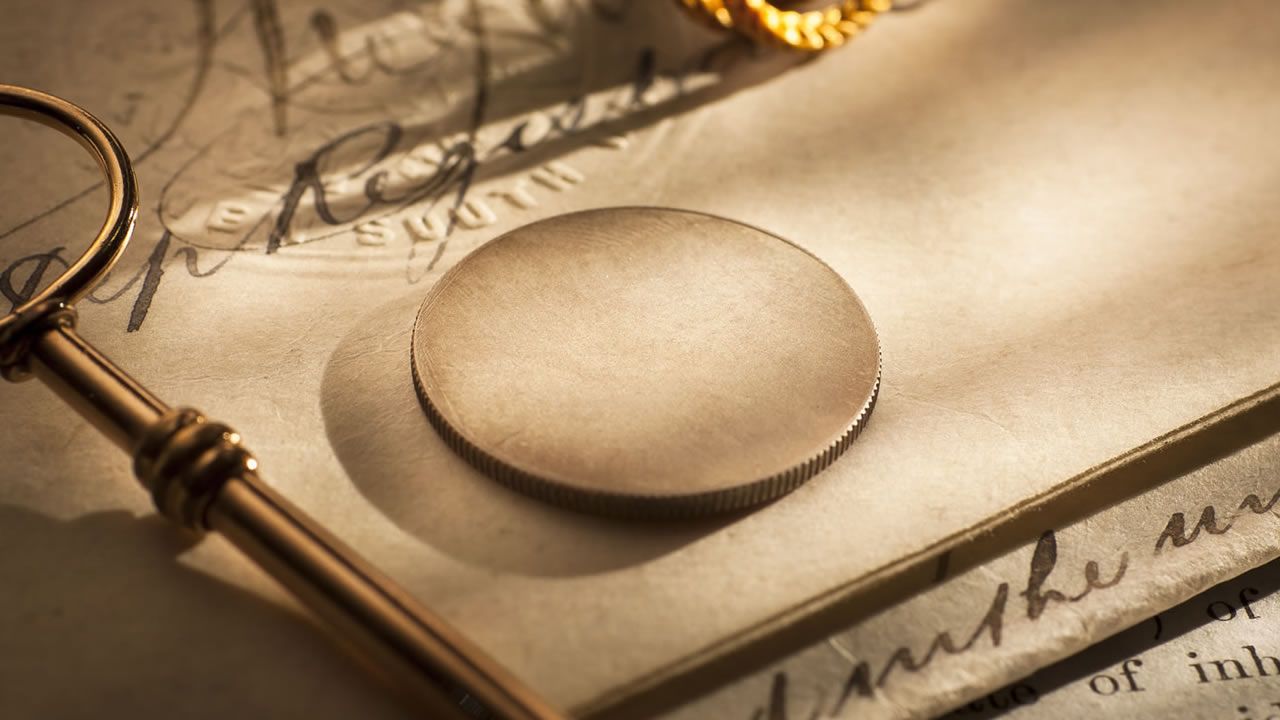 1937 Proof Shilling Uniface
COIN
1937 Proof Shilling Uniface
PRICE
$ 155,000
STATUS
Sold April 2017
QUALITY
FDC
PROVENANCE
Sir Robert Johnson, A. H. Baldwin
COMMENTS
This 1937 Proof Shilling is a coin fit for royalty. Literally. It is unique in private hands. The only other known example was struck for George VI and is housed in the Royal Coin Collection housed at Windsor Castle. Only a person of influence would ever have had access to such a striking. No surprise therefore that the original owner was Sir Robert Johnson, Deputy Mint Master of the Royal Mint London. 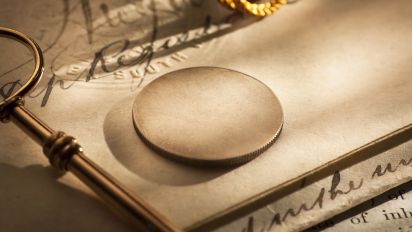 From a technical perspective, this 1937 Shilling was struck to proof quality and is a uniface issue.

So where is the obverse portrait, you may well ask?

This coin was struck following the abdication of Edward VIII in 1936 and prior to the coronation of King George VI. The Commonwealth was simply “in between” monarchs.

So how is it different from the other 1937 shillings that also are listed as having no obverse portrait?

King George V died on 20th January 1936 and his son, King Edward VIII, ascended the throne. The Australian Labor Government, under Prime Minister Joseph Lyons, had planned to introduce new reverse designs to coincide with the new obverse designs of the changing monarch.

The new designs were a radical departure from the traditional ‘British designs’ adopted after Federation and were prepared with a strong focus on Australia’s national identity.

As the Royal Mint London still prepared the master dies for the Melbourne Mint, the mint struck test pieces for the Australian Government of the revised obverse and reverse designs but only of the florin, shilling, threepence and penny.

The Government’s plans were thrown into disarray when Edward abdicated the throne on 11 December 1936 so that he could marry American divorcee Wallis Simpson.