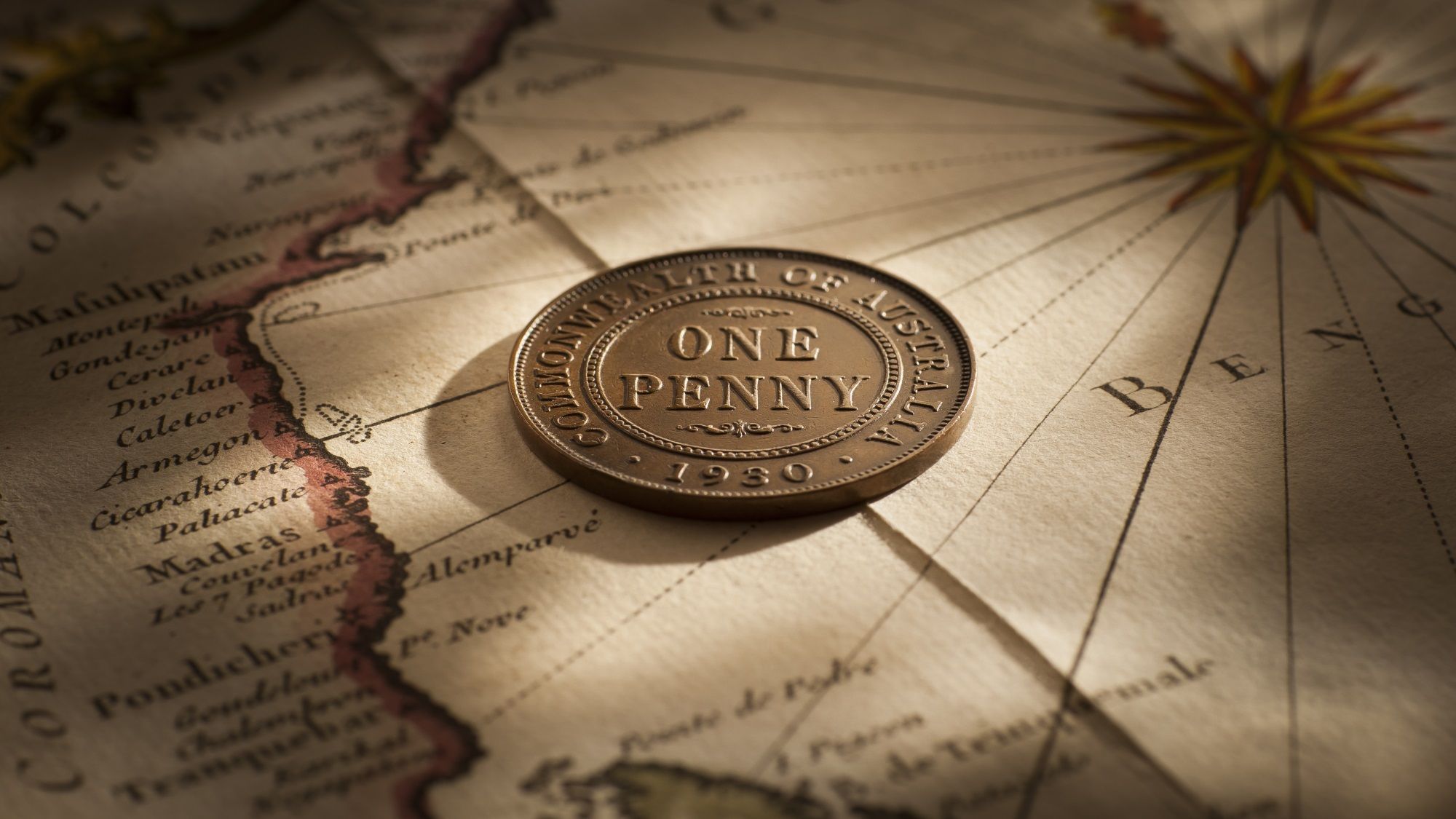 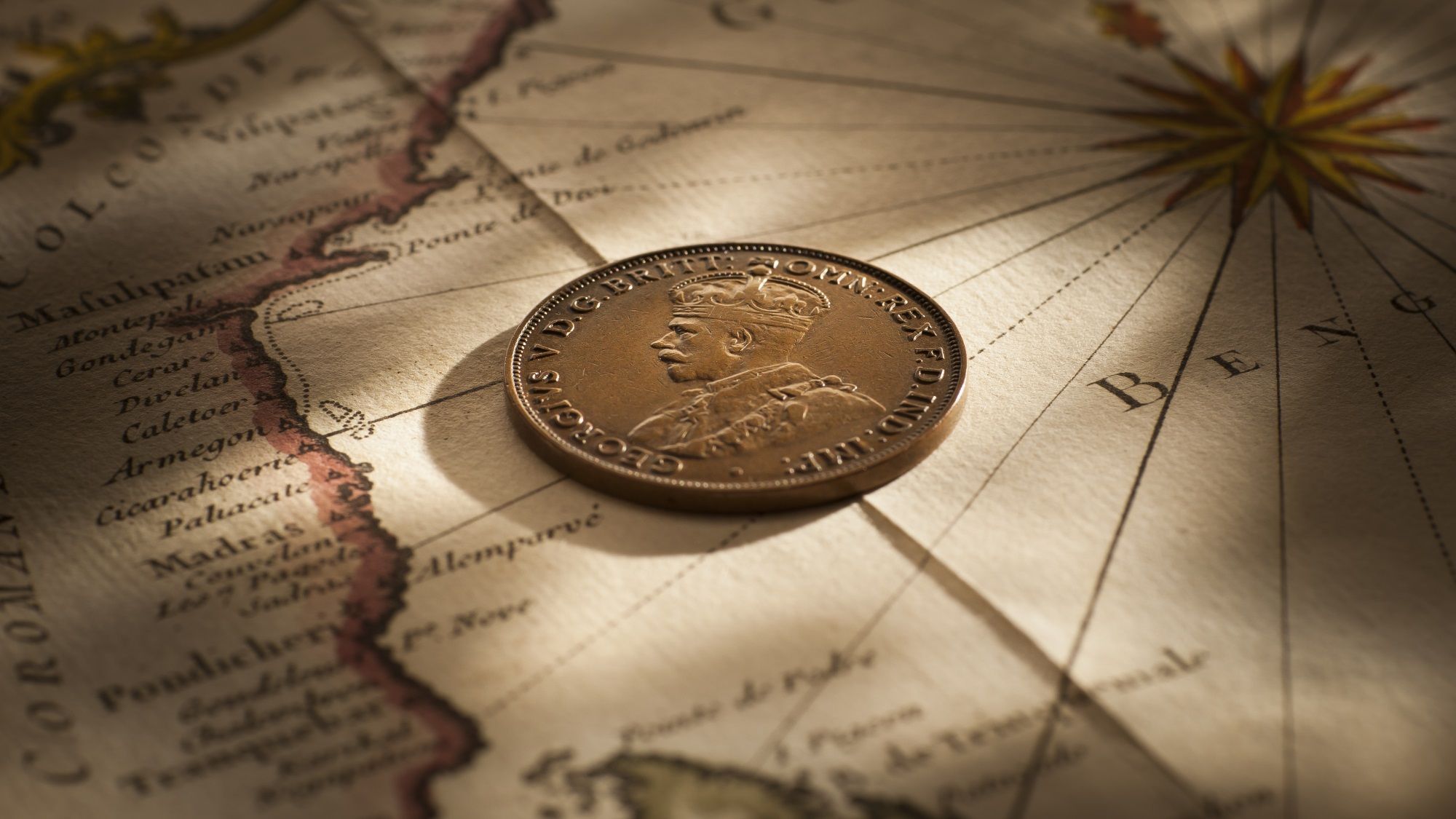 1930 Penny
COIN
1930 Penny
PRICE
$40,000 (Normal RRP $50,000).
STATUS
Sold July 2018.
QUALITY
Very Fine
PROVENANCE
Private Collection Melbourne
COMMENTS
We are celebrating the start of a new financial year with some sensational offers on Australia's classic copper rarity, the 1930 Penny. This coin is an extremely rare, high quality 1930 Penny ranked in the top eight per cent of surviving examples. Presented in a quality level of Very Fine, this coin is available for the same price as one graded one notch down at Nearly Very Fine. THAT'S A $10,000 PRICE ADVANTAGE. Family heirloom. Or an investment in history. This 1930 Penny is both. Technical shots have been included in the READ MORE SECTION. In a presentation befitting the coin, this 1930 Penny is presented in a handsome black presentation case, with accompanying photographs and Certificate of Authenticity. 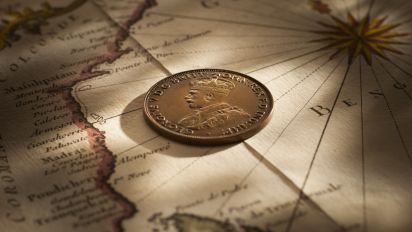 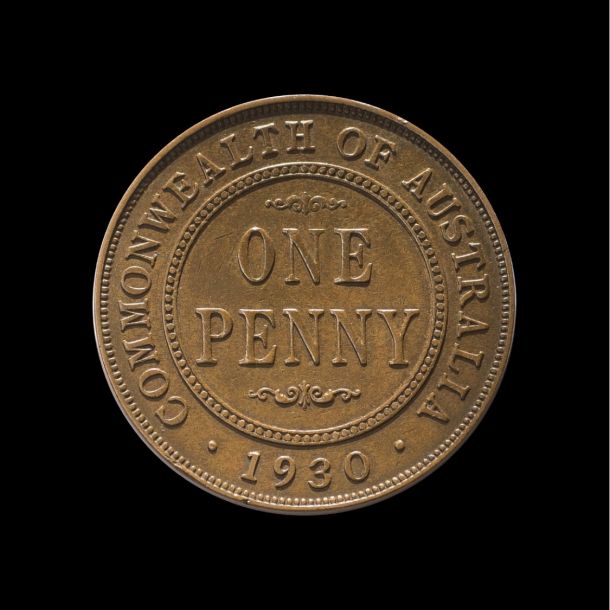 Reverse of the Very Fine 1930 Penny. Note the edges, the beading and the upper and lower scrolls. 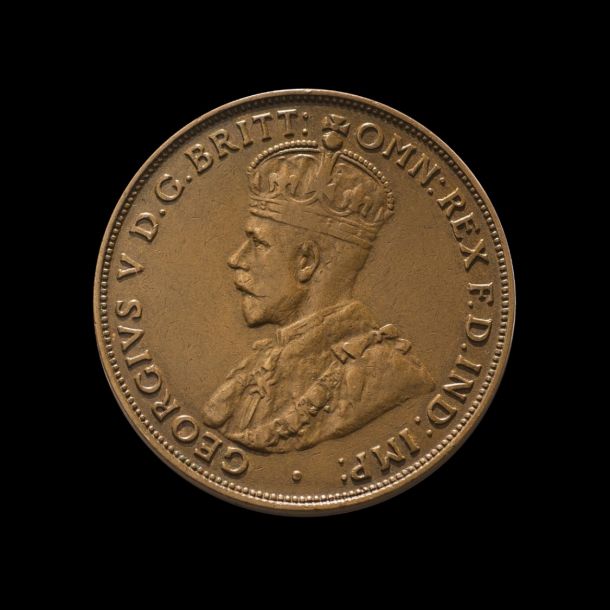 Obverse of the Very Fine 1930 Penny. Again we point out the edges and the clear definition in the crown.

The obverse of this 1930 Penny is graded 'Very Fine' with:

The reverse also is graded 'Very Fine' with.

And with a 100th anniversary just over a decade away, the push to acquire Australia’s favourite Penny is already on.
CONTACT US
COINWORKS SERVICES
MEET THE PEOPLE BEHIND COINWORKS
CONTACT
03 9642 3133
info@coinworks.com.au
PO Box 1060 Hawksburn Victoria Australia 3142