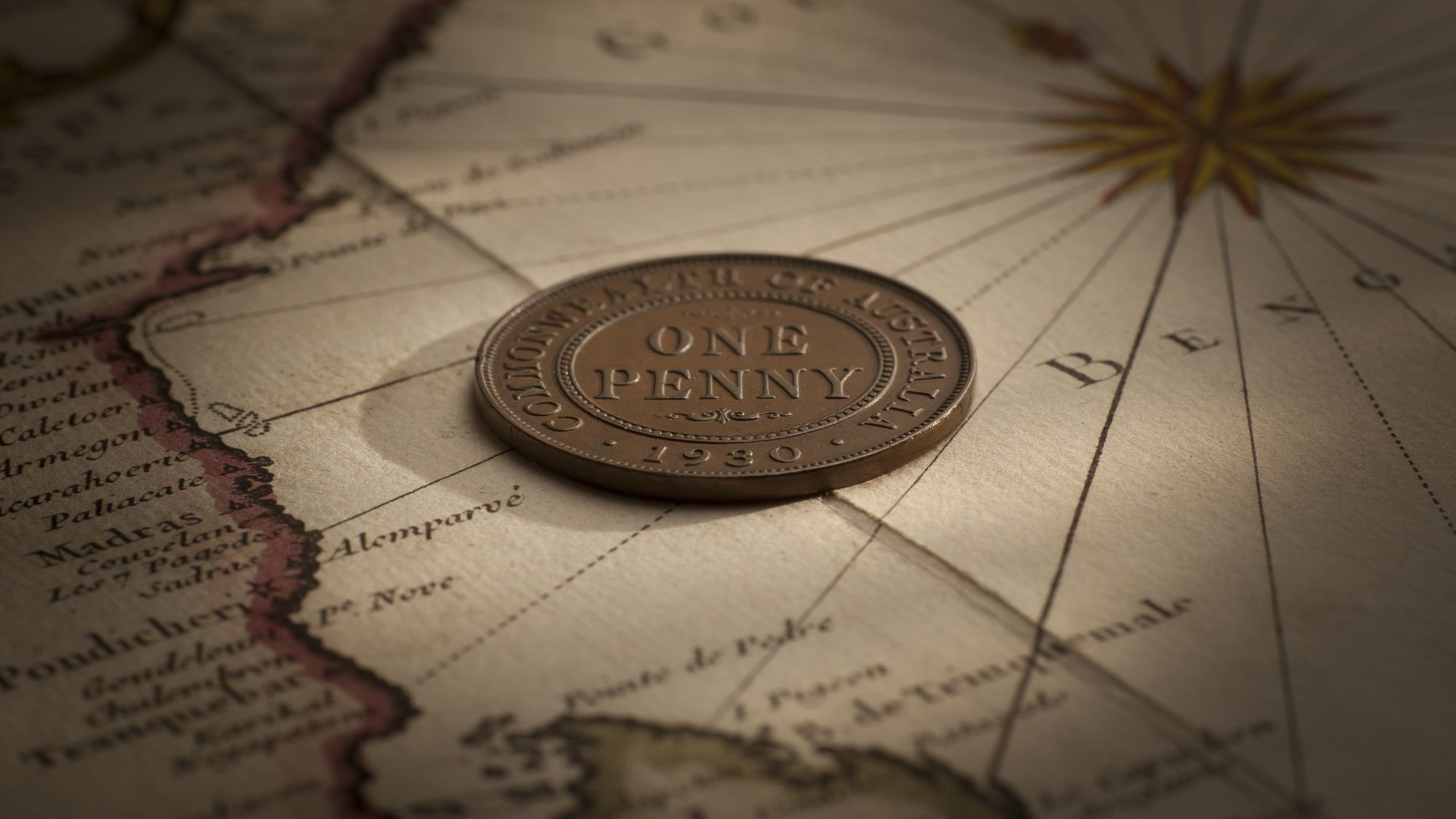 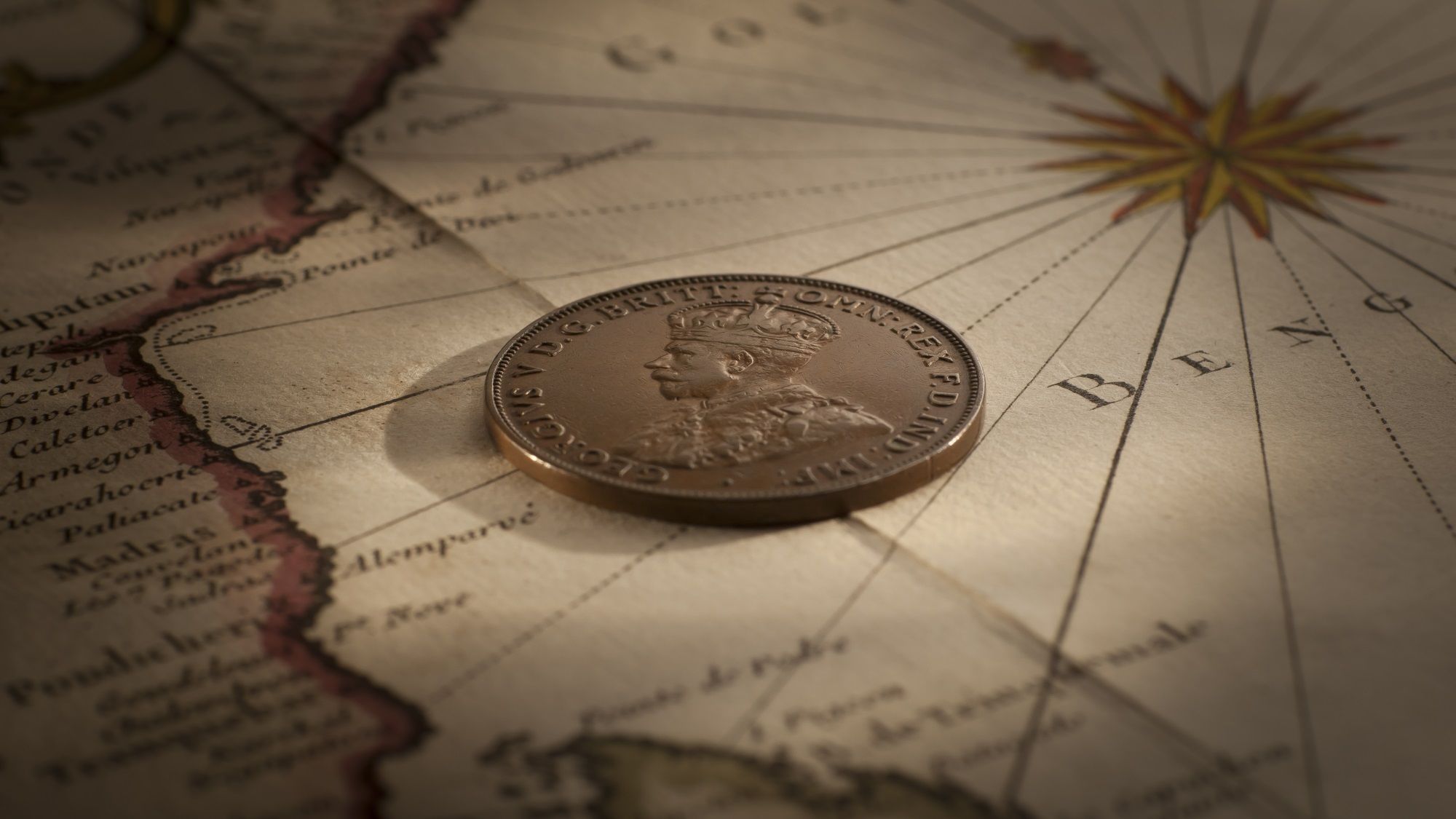 1930 Penny
COIN
1930 Penny
PRICE
$29,500 (Normal R.R.P. $34,500)
STATUS
Sold July 2018.
QUALITY
About Very Fine
PROVENANCE
Private Collection Melbourne
COMMENTS
We are celebrating the start of a new financial year with some sensational offers on Australia's classic copper rarity, the 1930 Penny. This 1930 Penny has undergone a little more circulation than the Very Fine example shown above, but clearly reflects our prime rule for buying a 1930 Penny. Acquire a coin that is visually very attractive. It also comes with our new financial year price bonus. Presented in a quality level of About Very Fine, this coin is available for the same price as one graded one notch down at Good Fine. THAT'S A $5000 PRICE ADVANTAGE. Family heirloom. Or an investment in history. This 1930 Penny is both. Technical shots have been included in the READ MORE section. In a presentation befitting the coin, this 1930 Penny is presented in a handsome black presentation case, with accompanying photographs and Certificate of Authenticity. 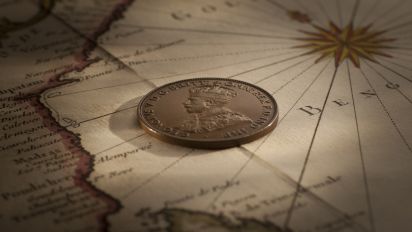 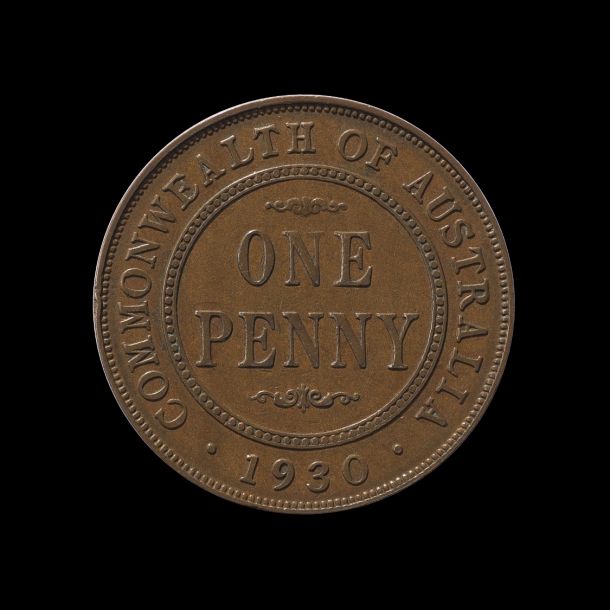 The reason is simply that the coins were used, with the majority very well used, before collectors discovered their existence having endured the rigours of handling,  mishandling, being dropped, scratched and rattling around in change. 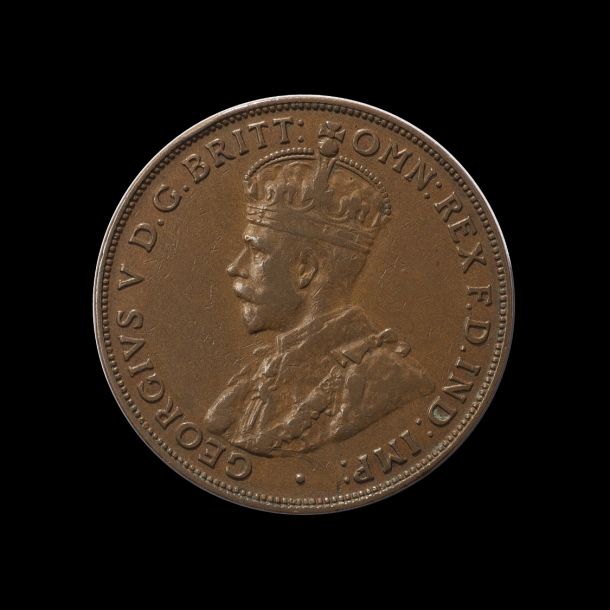