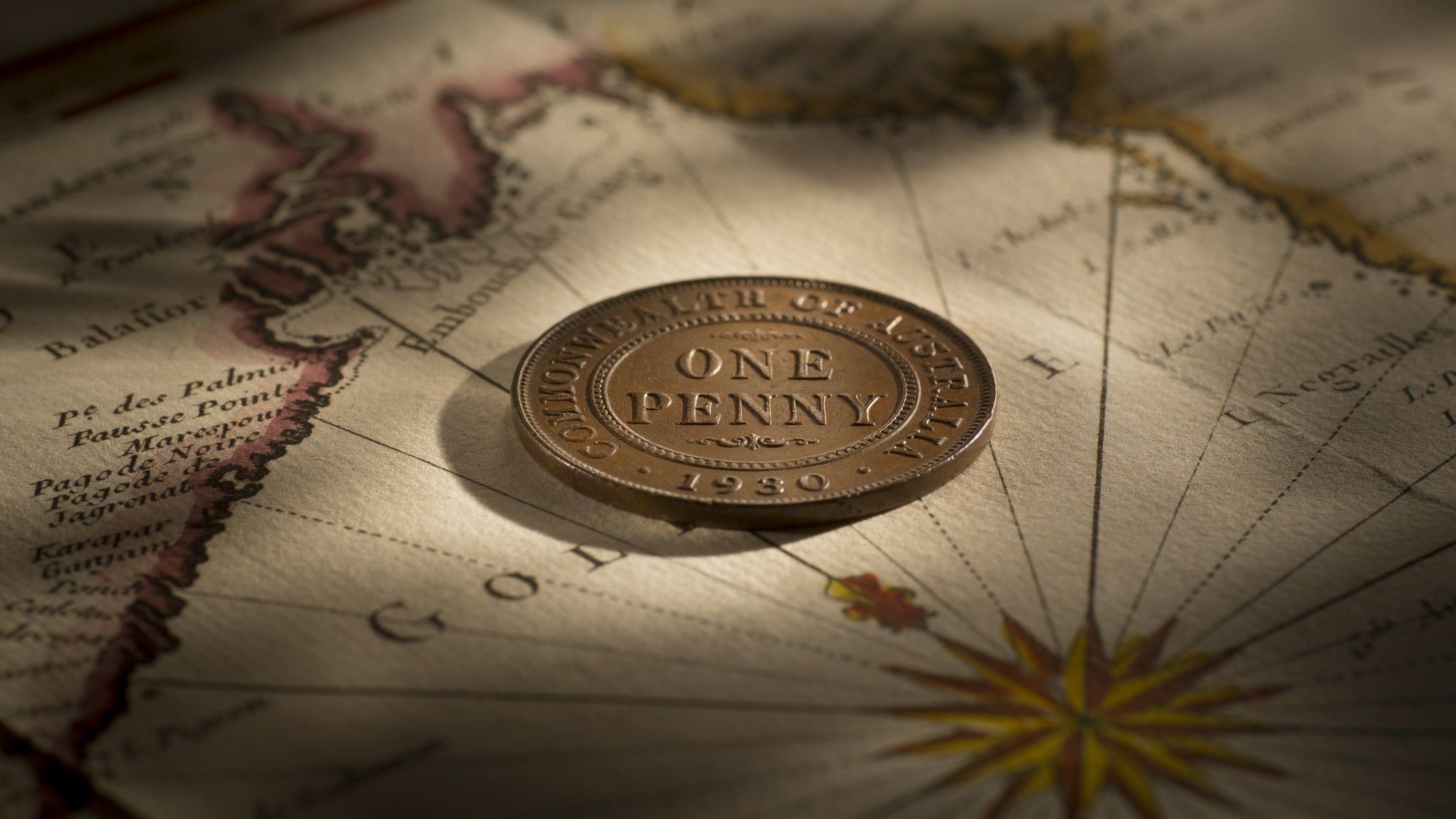 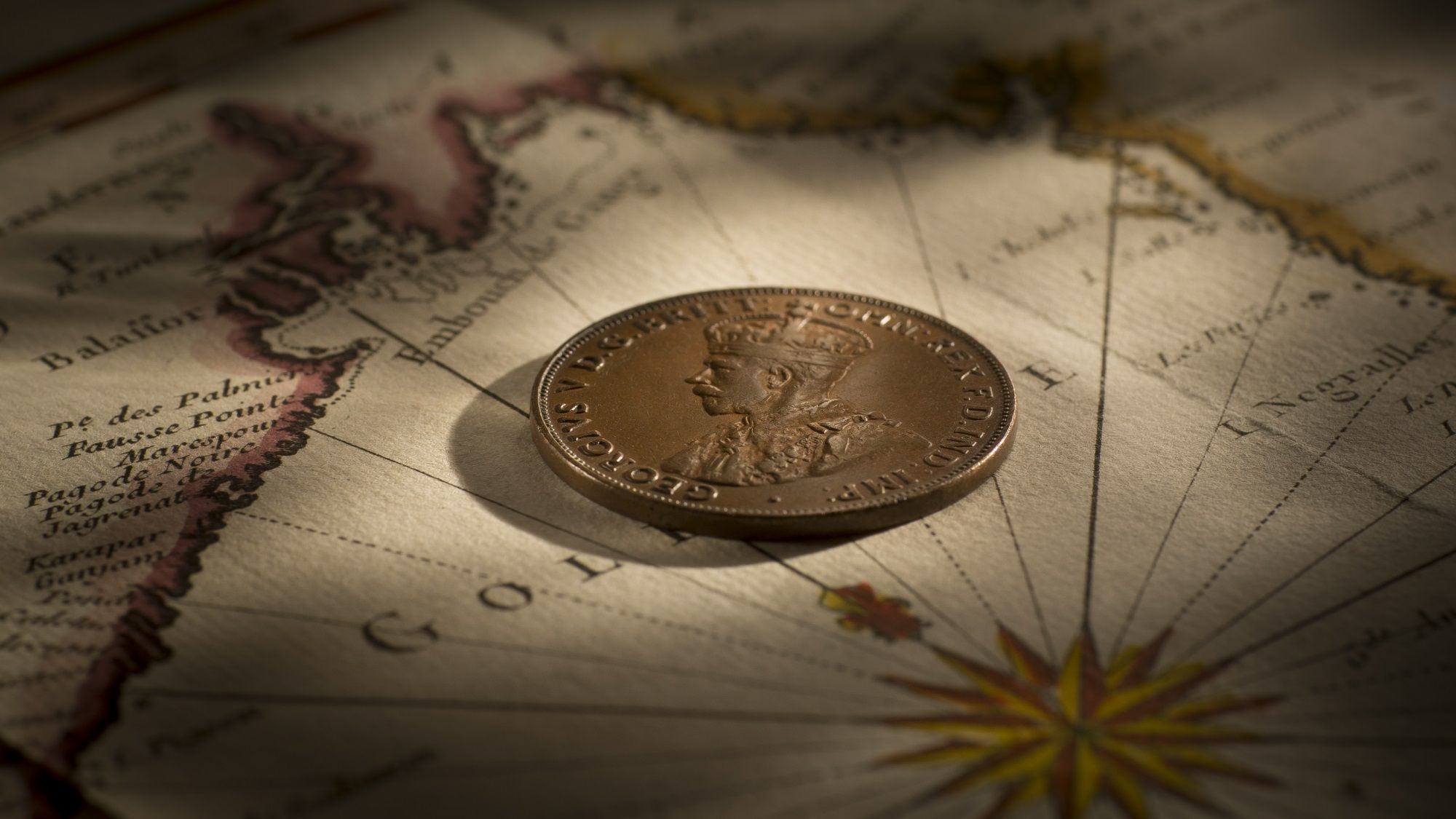 1930 Penny
COIN
1930 Penny
QUALITY
About Very Fine
PROVENANCE
Private Collection Melbourne
PRICE
$29,500 (normal RRP $34,500).
COMMENTS
The 1930 Penny is legendary, and its star status has made it one of Australia's most valuable rare coins. Because the dollars involved in acquiring a 1930 Penny are considerable, we offer one very basic tip for buyers to assist them in their decision-making process. Select a 1930 Penny that is visually very attractive and has no obvious defects from its time in circulation. This simple point will really count when, further down the track, it comes time for you to sell your coin and realise on your investment. The 1930 Penny that we have for sale fits that profile in every respect and is as per the photographs above and at right. The coin has a technical obverse grading of About Very Fine. The reverse is graded similarly with strong upper and lower scrolls and immaculate inner beading. In a presentation befitting the coin, this 1930 Penny is presented in a handsome black presentation case, with accompanying photographs and Certificate of Authenticity.
STATUS
Available now 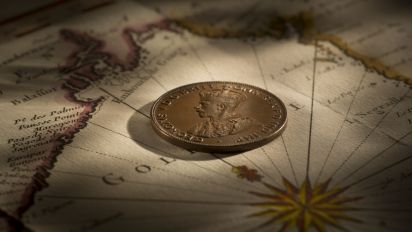 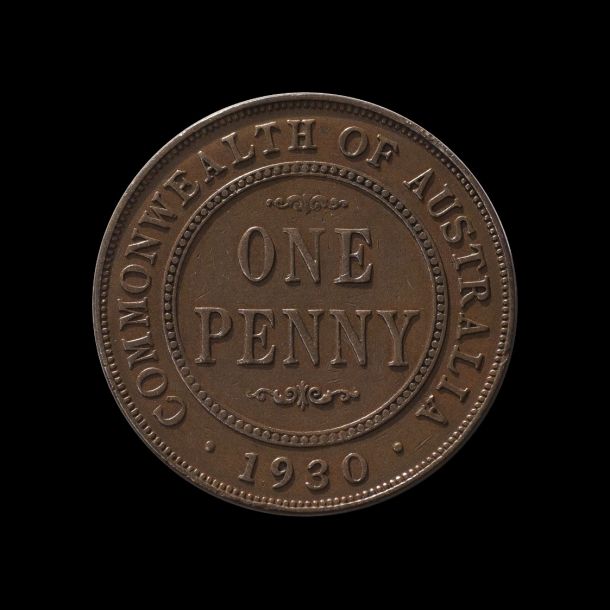 Once the coin has passed the ‘aesthetics test’ it is time to examine the fine details under a glass. 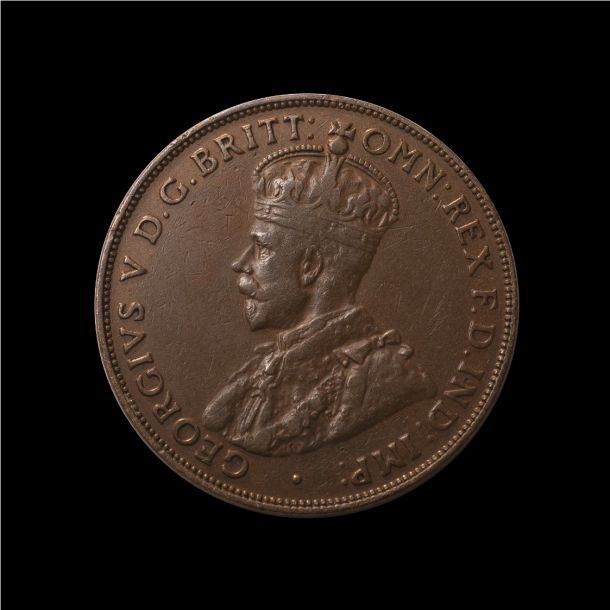 The reverse is graded similarly and has strong upper and lower scrolls and well defined inner beading.

Handsome chestnut toning, minimal marks in the field, a strong ‘1930’ date, this coin will make owning an example of Australia’s most famous copper rarity a reality for just one buyer. It is a coin that you will be proud to show your family and friends.

Australia’s 1930 Penny is legendary and its star status has made it one of Australia’s most valuable rare coins.