1930 Penny with two sides of the central diamond and six plump pearls. 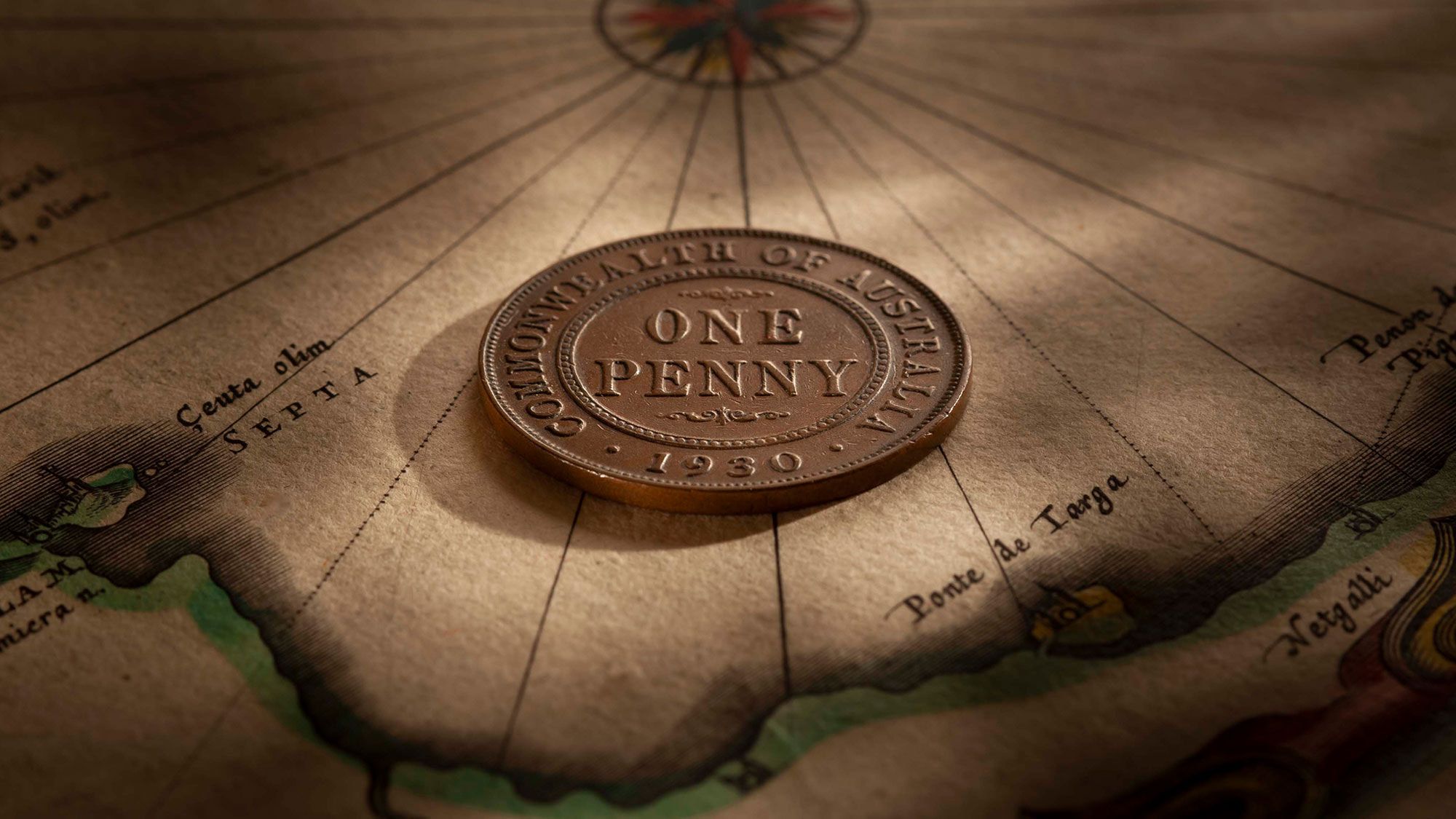 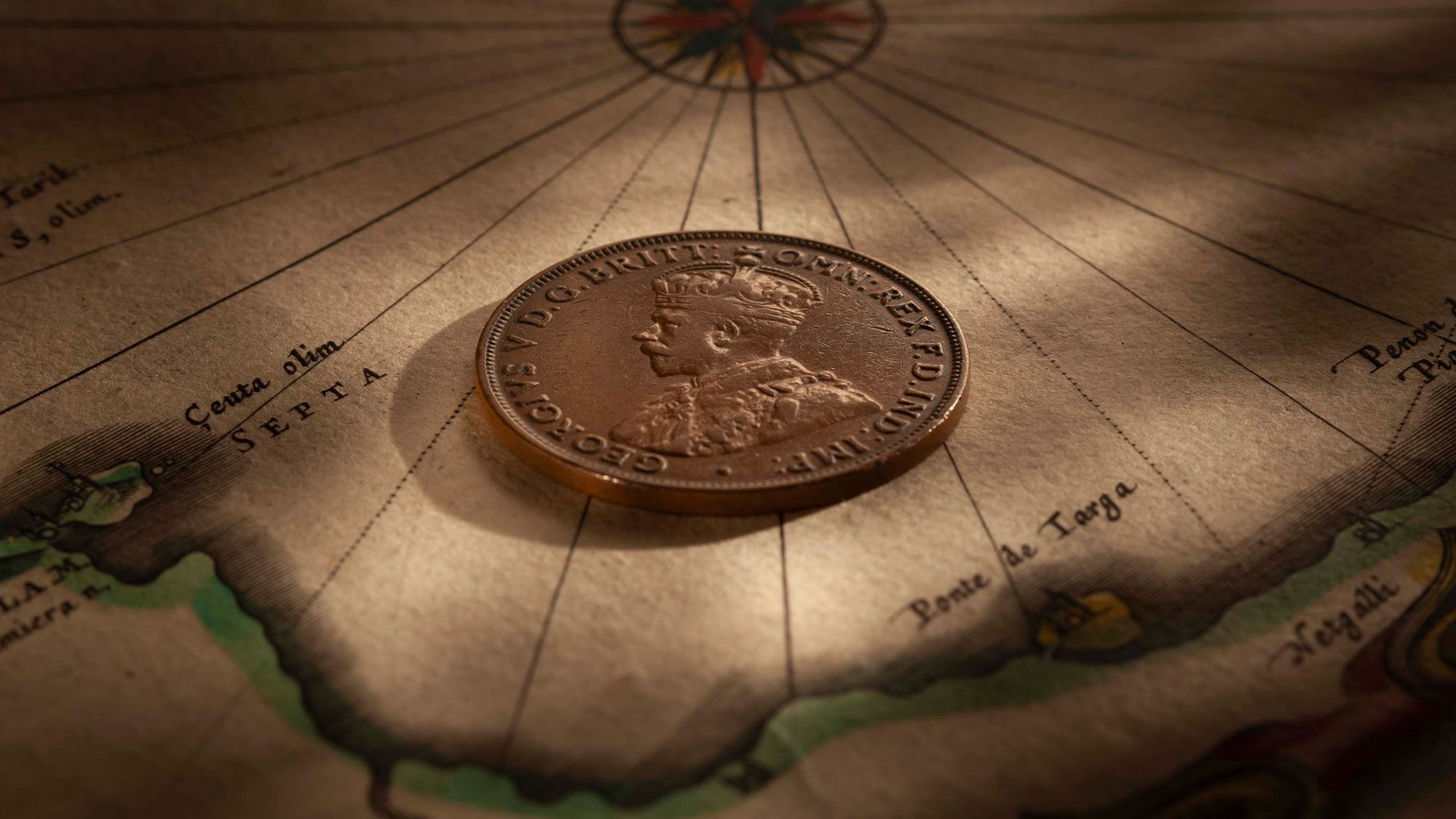 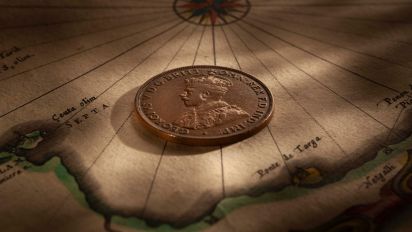 An impressive 1930 Penny with nice edges, well defined upper and lower scrolls and inner beading. And a strong '1930' date. This is a coin that you will be proud to show family & friends. 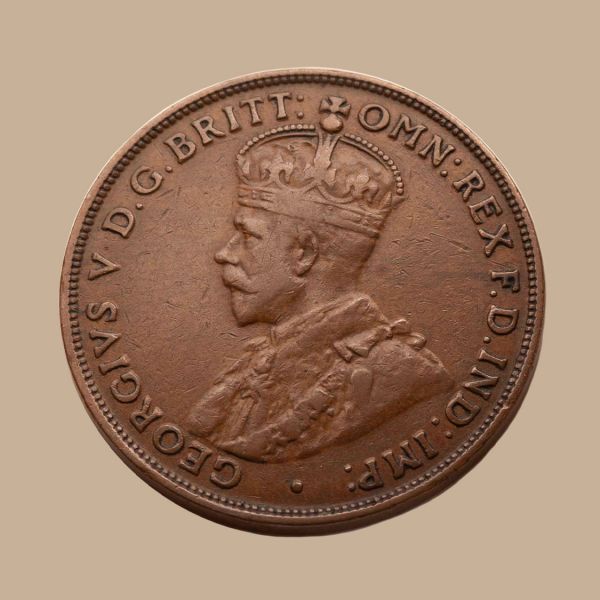