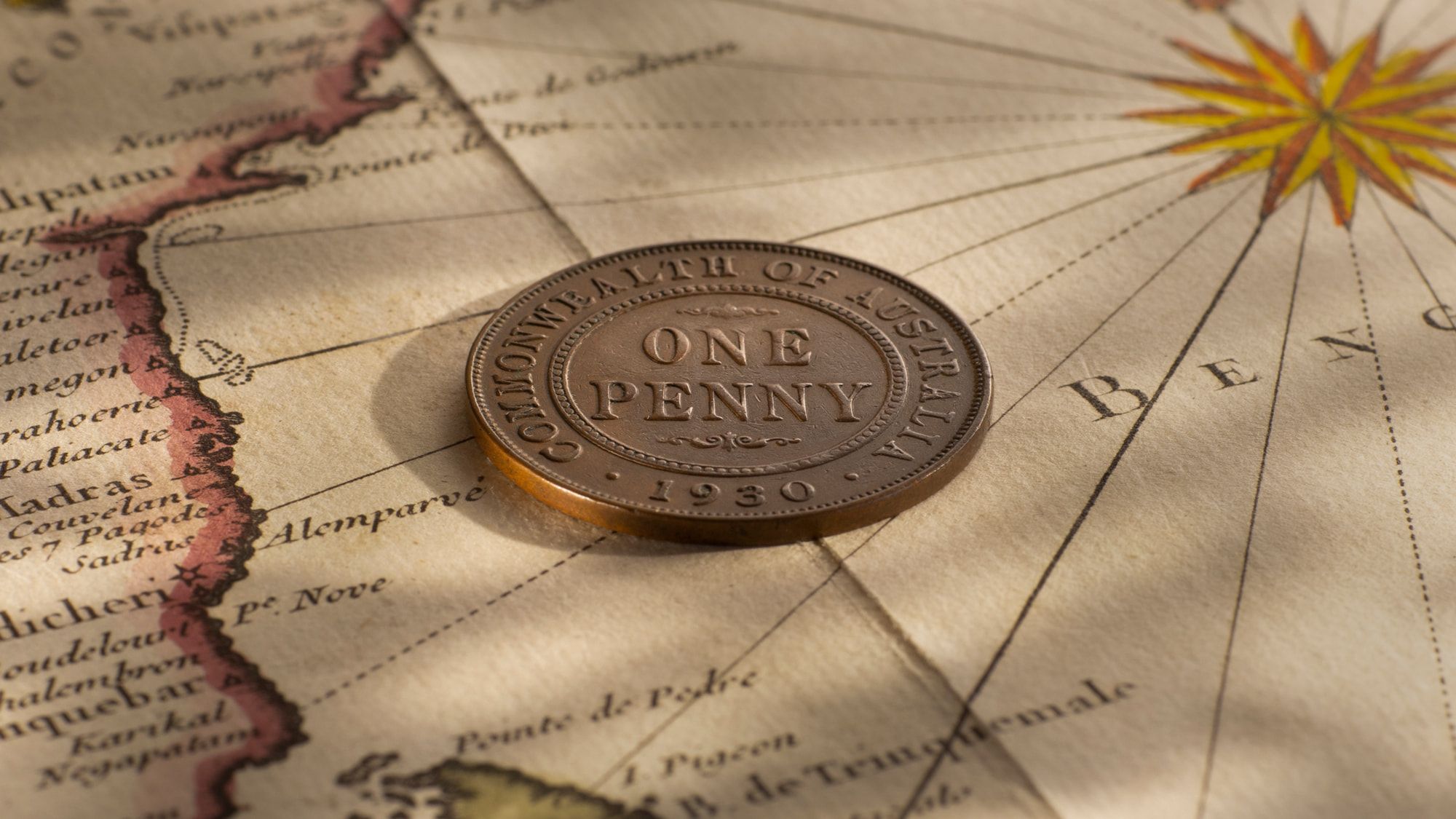 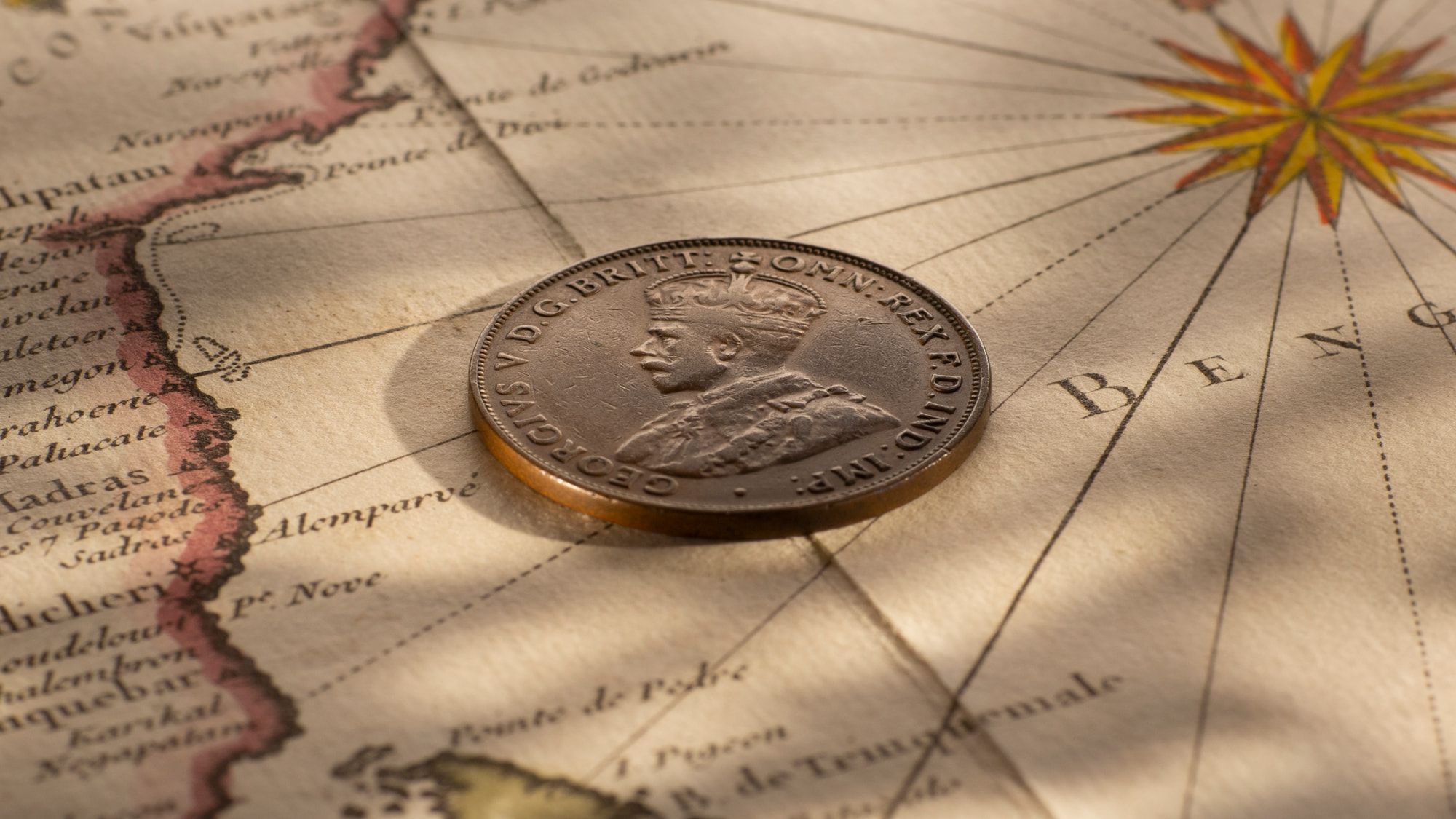 1930 Penny
COIN
1930 Penny
PRICE
$24,500
STATUS
Sold August 2020
QUALITY
Good Fine
PROVENANCE
Jaggards Sydney 1985, Private Collection N.S.W.
COMMENTS
Let there be no doubt, one of the prime reasons for the popularity of the 1930 Penny is its financial reliability. It is a solid coin. And in times such as we are experiencing, this genuinely counts. In fact, we would go one step further and say that over the long term it has probably been one of our most consistent and trustworthy numismatic performers. This 1930 Penny is graded Good Fine with nice edges and a strong ‘1930’ date. Take up a magnifying glass and you will see that the obverse has one side of the central diamond and six pearls. And while the quality should be enough to gain buyer attention, it is the price that makes this 1930 Penny irresistible buying. We are offering it at $24,500. Technical shots are shown below. 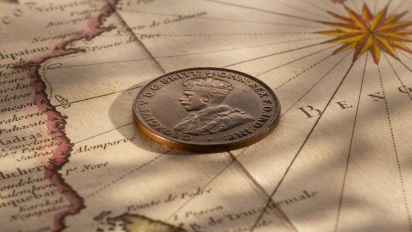 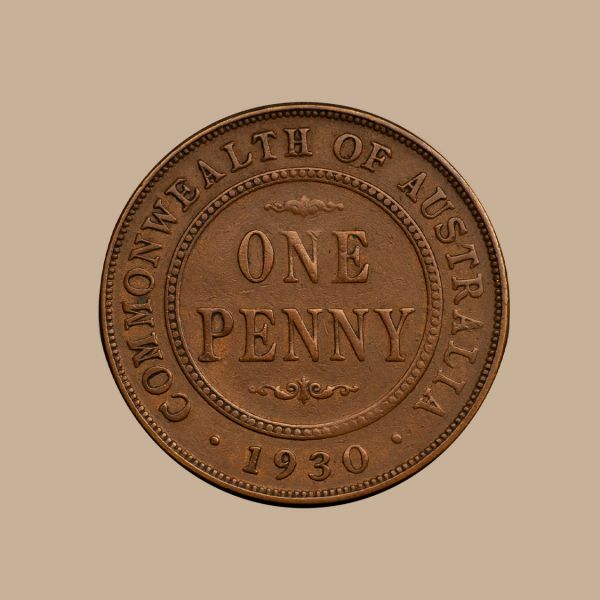 Australia’s 1930 Penny is legendary, and its star status has made it one of Australia’s most popular rare coins.

But as we now know. A small quantity of pennies was issued by the Melbourne Mint with the estimate mintage being 1000 – 1500. 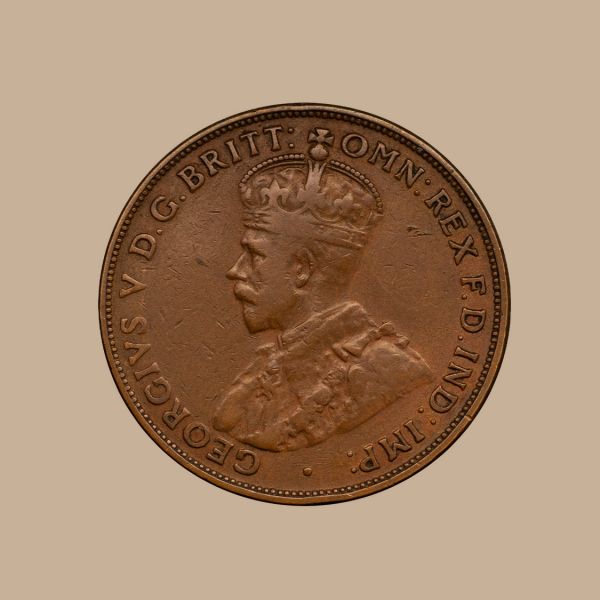