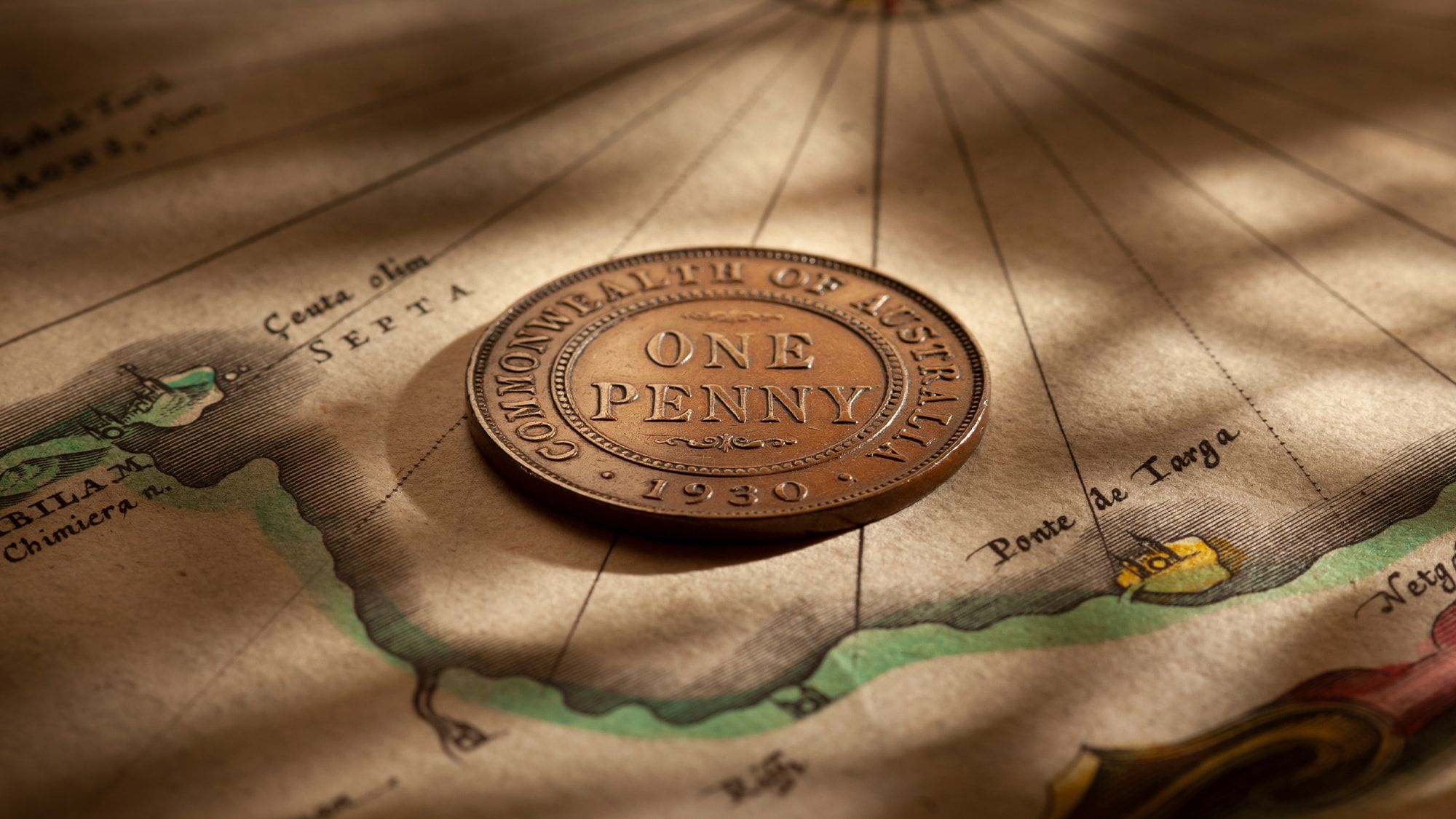 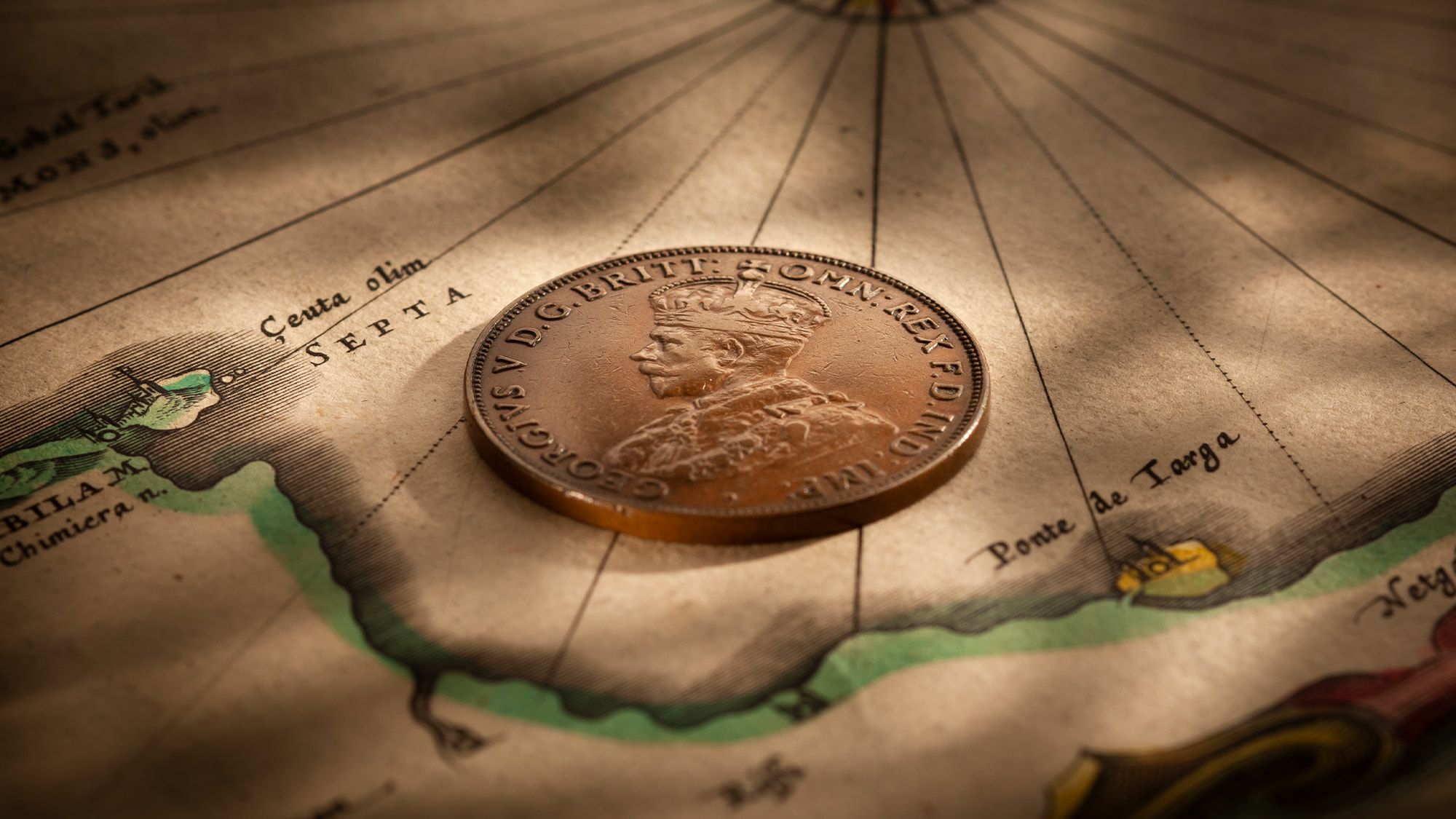 1930 Penny with two sides of the central diamond and six plump pearls
COIN
1930 Penny with two sides of the central diamond and six plump pearls
QUALITY
About Very Fine obverse and a Very Fine reverse
PROVENANCE
Sold by private treaty to a collector in Shepparton, 2003
PRICE
$35,000
COMMENTS
There are some coins that stay firmly fixed in your memory. Coins that are exciting for the extraordinary quality traits they possess. And this 1930 Penny is one of them, last sighted by us in 2003 when we sold it to a Shepparton collector. Yes, the coin has circulated which reflects our obverse grading of About Very Fine. BUT the years of usage have treated it very, very kindly. It is an original, intact, well struck 1930 Penny with glossy fields and minimal signs of usage. If there is one thing that the past eighteen years has taught us is that you do not see 1930 Pennies like this every day. Or every month. Or every year for that matter!
STATUS
Available now 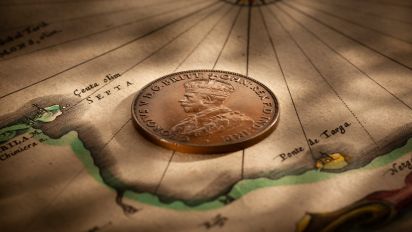 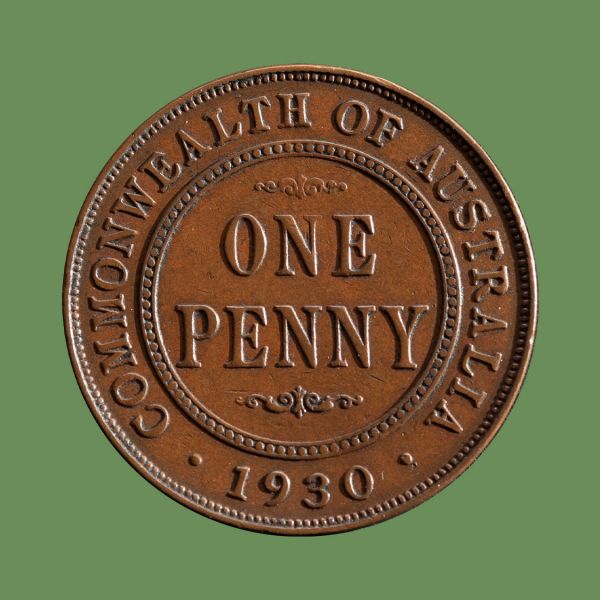 Strong date, crisp upper and lower scrolls, uniform inner beading and handsome chocolate brown toning. A 1930 Penny that is impressive and that you would be proud to show your family and friends. 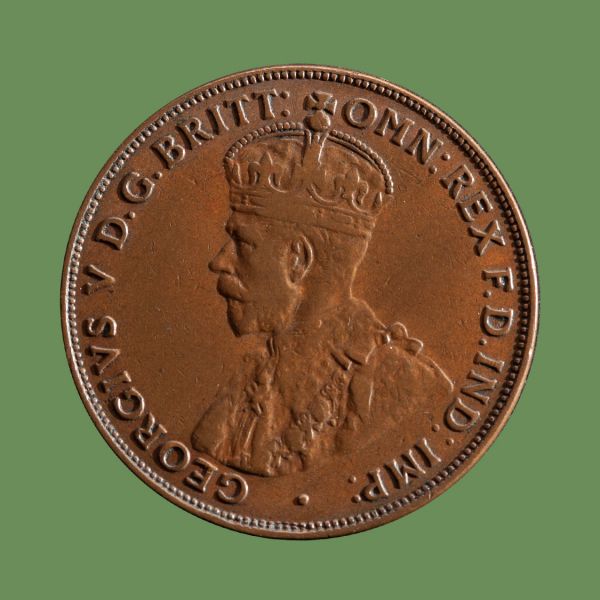 Two sides of the central diamond and six plump pearls is just the start. The lower band of the crown is complete and there is minimal wear to the eyebrow and moustache. Highly reflective fields and handsome chocolate brown toning.