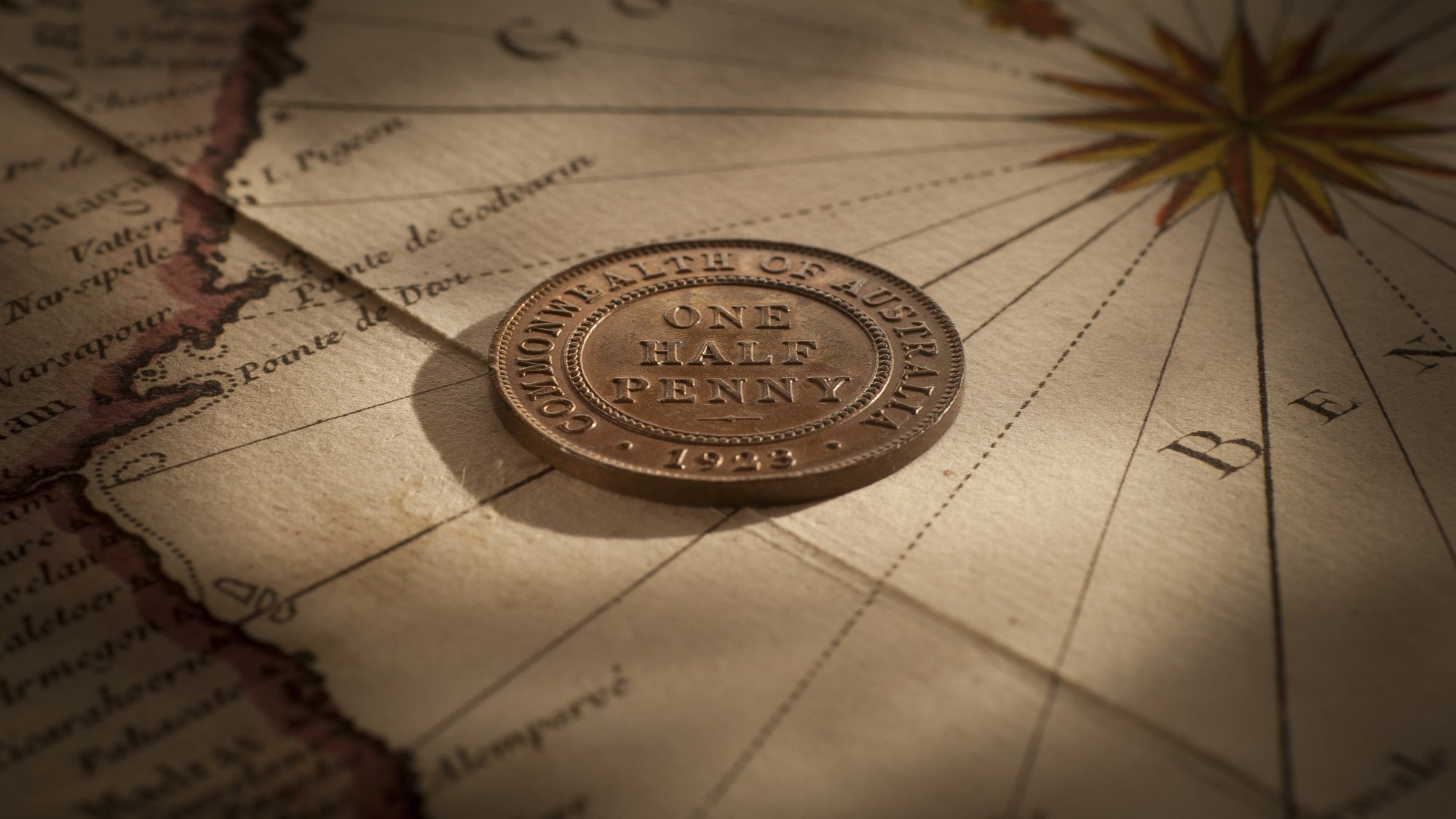 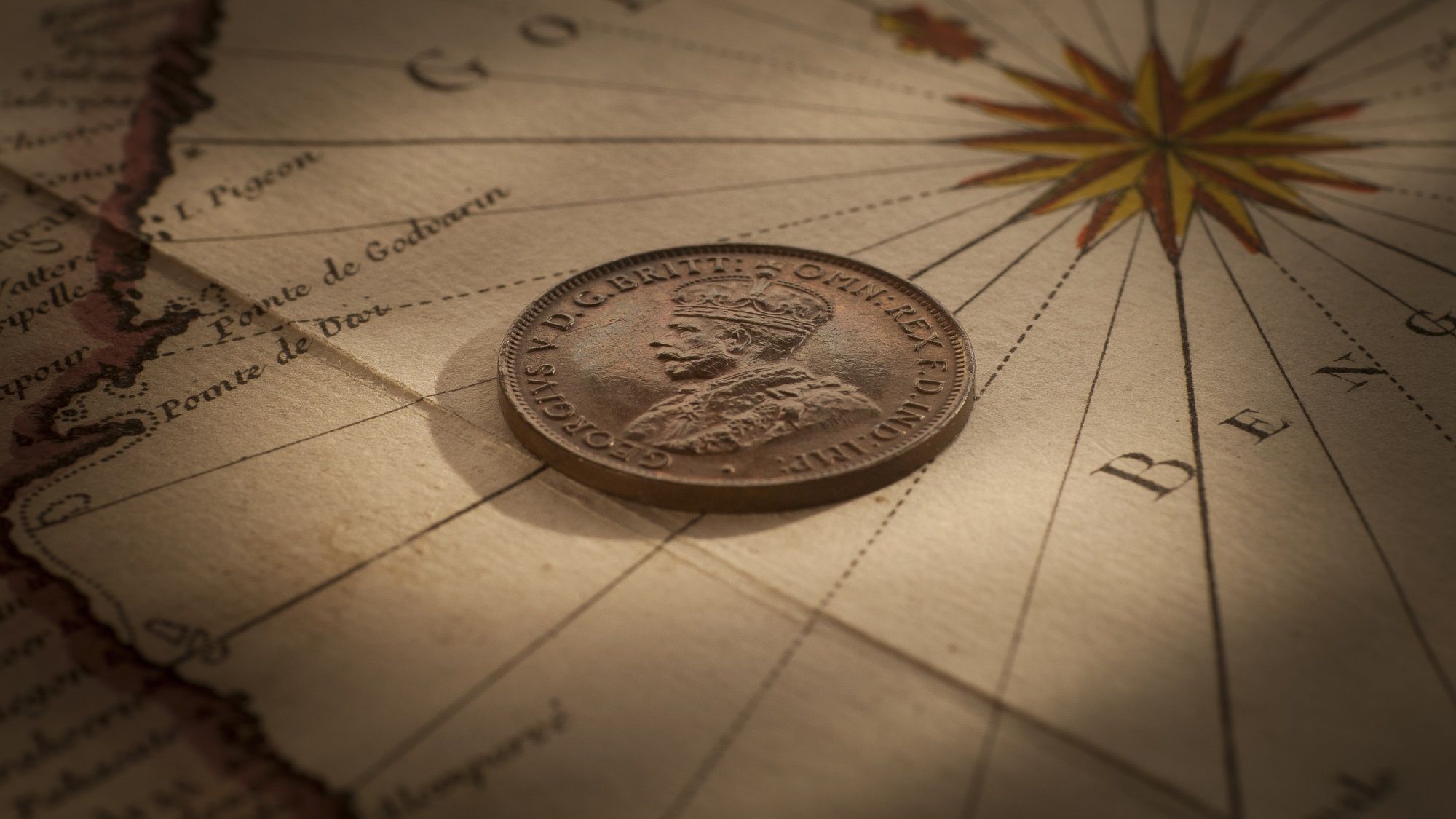 1923 Halfpenny
COIN
1923 Halfpenny
PRICE
$75,000
STATUS
Sold January 2019.
QUALITY
Choice Uncirculated
PROVENANCE
Madrid Collection of Australian Rare Coins
COMMENTS
This Choice Uncirculated 1923 Halfpenny was acquired in 2008 by the owner of the Madrid Collection of Australian Rare Coins. It was, at the time, one of two elite 1923 Halfpennies that came to the market for private sale. The first coin was the unique Proof 1923 Halfpenny. The second coin was this example: a coin that was originally struck for circulation but had survived the production process and preserved in an almost proof-like state. Our client was not influenced by the dollars involved, he had the capacity to acquire both pieces. But he opted for the latter. He is one of many collectors that respect the magnitude of top quality ‘circulating’ coins over of the substance of proof coinage. 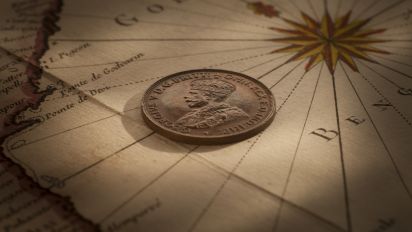 Australian collectors just love their copper coins. While not everyone could hold onto (or even gain access to) a gold coin, the nation’s coppers were accessible to the man in the street.

And while there is no doubt that Australia’s 1923 Halfpenny has benefited from the emotional feelings stirred up by its side-kick, the 1930 Penny, the ’23 stands on its own merits as Australia’s rarest halfpenny. And an Aussie icon.

This coin is one of the finest known examples of the nation’s scarcest halfpenny. Tucked away for close to a decade it is proof-like in its appearance and is one of three known at this quality level.

It is in a remarkable state of preservation: lustrous, smooth surfaces.