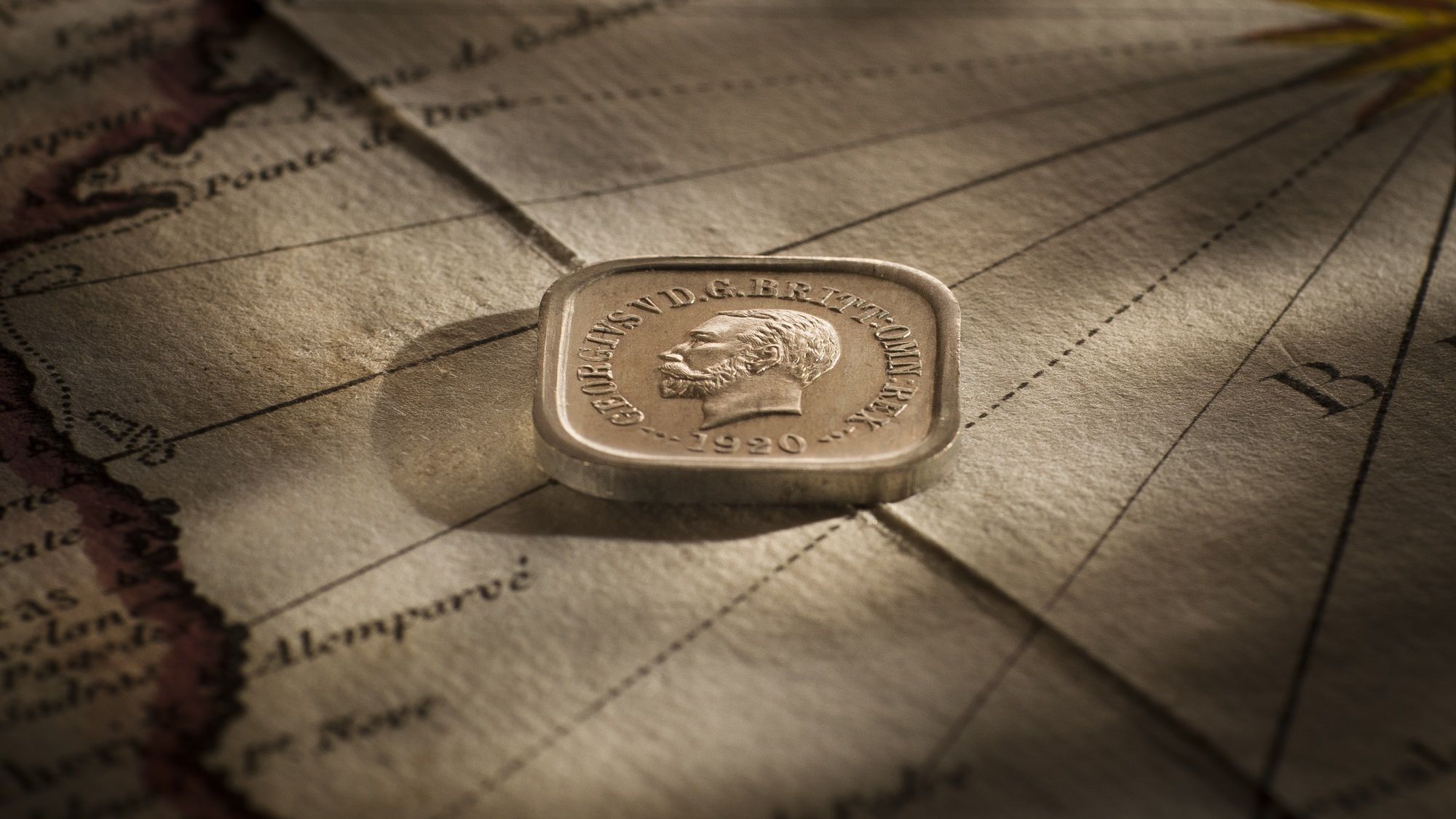 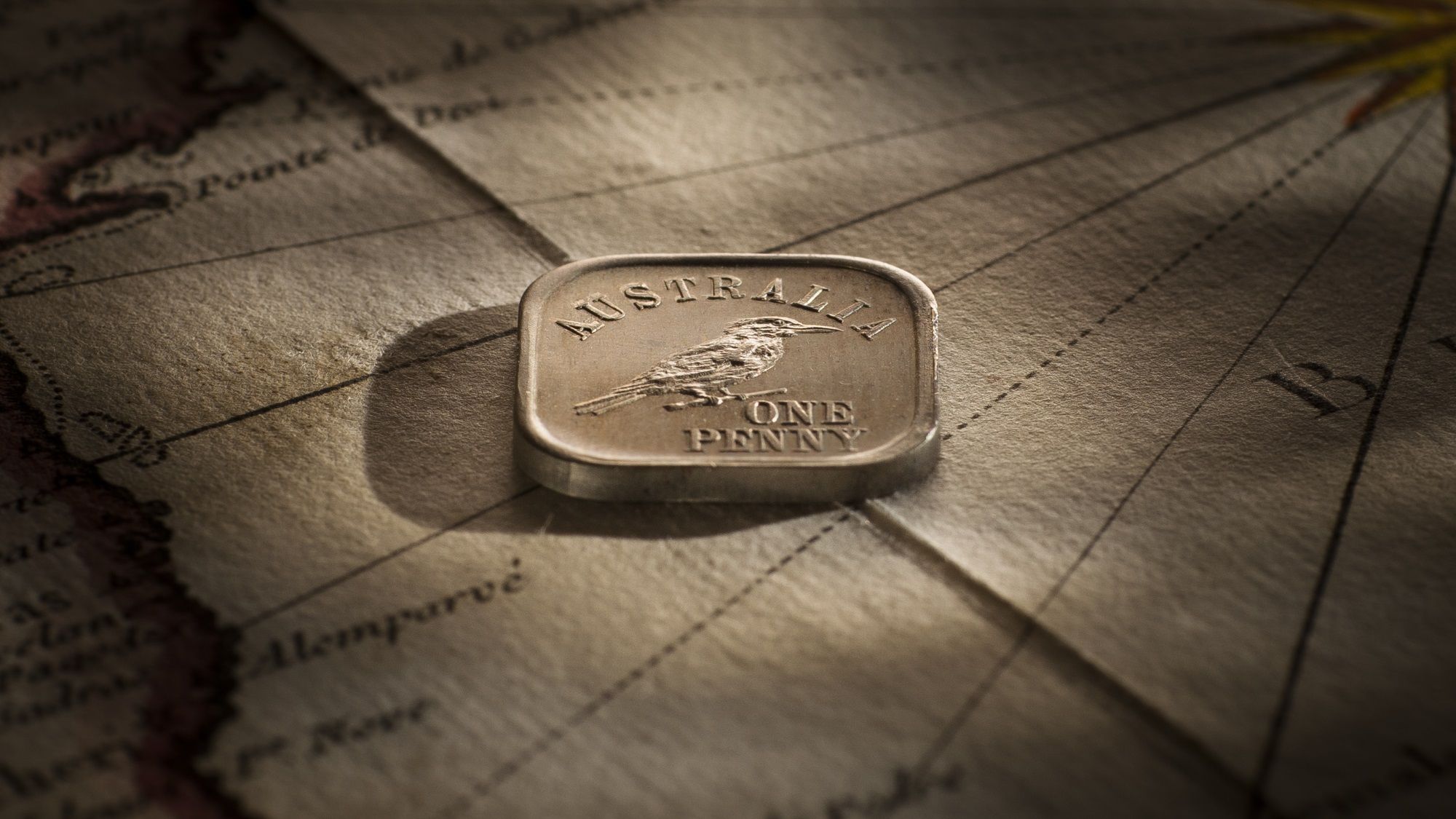 1920 Square Penny Type 7
COIN
1920 Square Penny Type 7
PRICE
$ 60,000
STATUS
Sold December 2017
QUALITY
Uncirculated
PROVENANCE
Private Collection Melbourne
COMMENTS
There is one date within the Square Penny series that always triggers our interest, and that is 1920. While all Square Pennies are rare, with appearances on the market that can be counted on the fingers of one hand, those dated 1920 are particularly scarce. Take this coin for example. It is a world class rarity. We estimate that perhaps twelve examples of the Type 7 Square Penny are available to collectors. So, in terms of accessibility, what does that mean? The buyer that passes on this coin will more than likely wait at least one to two years for another example to come onto the market. Such rarity has earned the 1920 dated Square Pennies the title of the glamour coins of the series. And the very reason why they always command our attention. This 1920 Type 7 Square Penny has been well struck, the edges are uniform and the design highly detailed. Visually impactful, the coin has superb proof-like surfaces, most unusual for a coin struck from cupro-nickel. 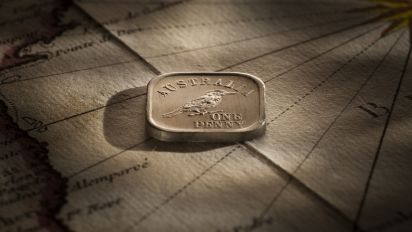 Acquired in 1995 by a Melbourne collector, this coin has been stored by Coinworks, in a bank vault since the day it was bought and is superb for quality. The surfaces are mirror-like, a trait that is seldom if ever seen.

No one could have envisaged in 1919 when the Australian Labor Government directed the mint master of the Melbourne Mint to strike the Square Penny that the coin would one day become a world class rarity.

The Square Pennies were test pieces.

Tests commenced at the Melbourne Mint in 1919 and continued until 1921 with the test pieces ultimately passed to dignitaries and Government officials to assess their reaction. History indicates that over the three-year period 200 pieces, of various designs, were produced.

They were not struck to the exacting standards of proof coining. Given to dignitaries to assess their reaction, there was no protective packaging and we know that not every dignitary was a collector and would have handled them with care.

This 1920 Square Penny has been well struck, the edges are uniform and the design highly detailed. Visually impactful, the coin has superb proof-like surfaces, most unusual for a coin struck from cupro-nickel.

The response to Australia’s square coinage was poor. There was widespread public resistance to change, while the elderly rejected the small size of the coins.