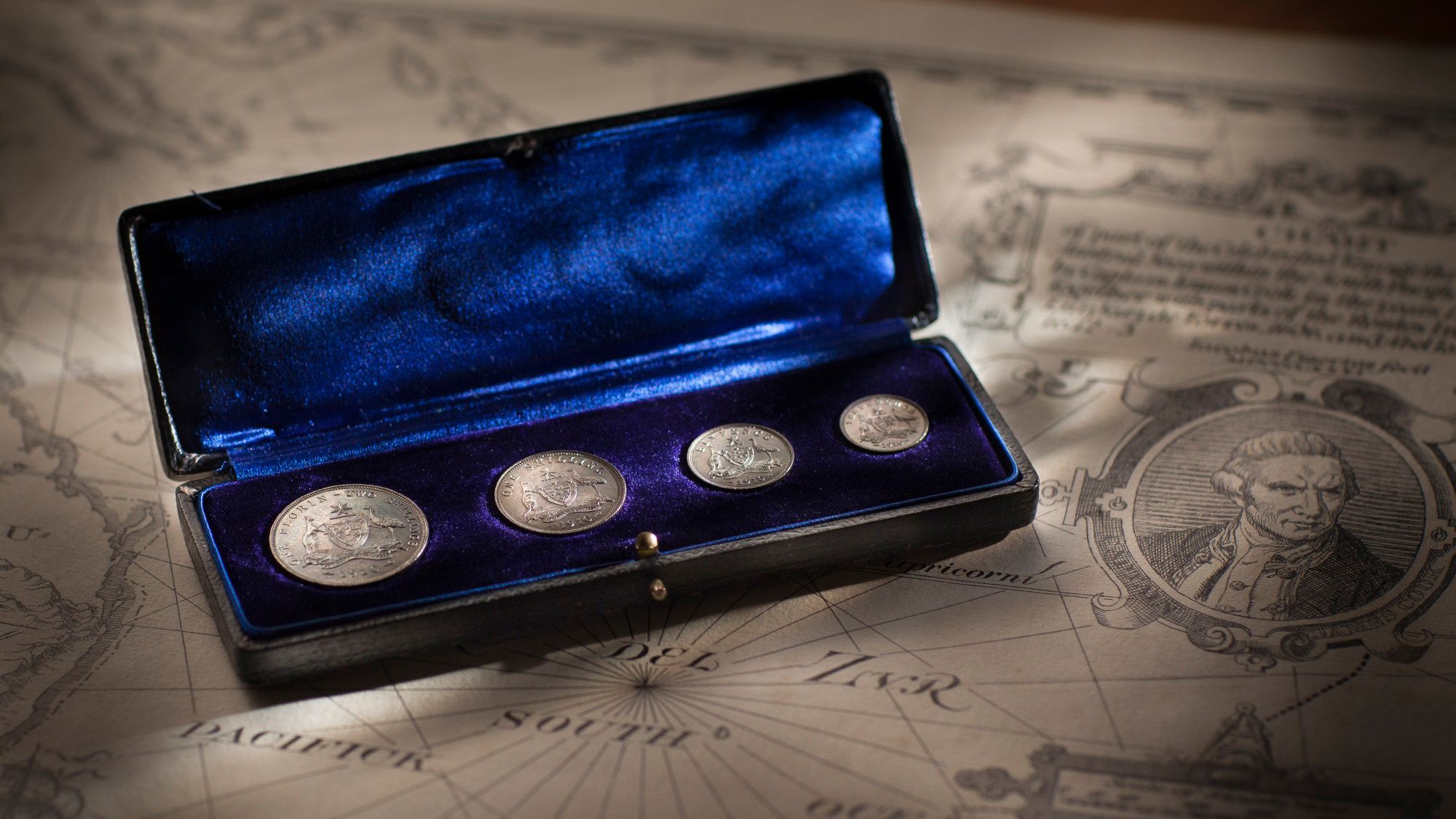 We were not surprised when Barrie Winsor commented that he believes the original owner of the set was Sir Robert Johnson, Deputy Mint Master of the Royal Mint London. We have handled several of Johnson's coins, including the unique 1937 Uniface Shilling.

Federation on 1 January 1901 was a pivotal moment in our history, when the six self-governing colonies of Australia became a single country. 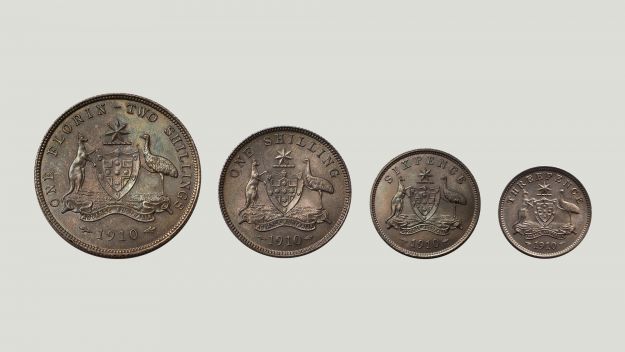 The first silver coins of the new Commonwealth were eventually struck in 1910. Unfortunately, none of Australia’s three mints were set up to strike the new denominations, so the coins were struck at the Royal Mint in London.

The design of the coins was intended to be nation building and to underpin the Government’s efforts to unify the country. Each coin featured the newly created Australian Coat of Arms as authorised by King Edward VII in a Royal Warrant issued on 7 May 1908. 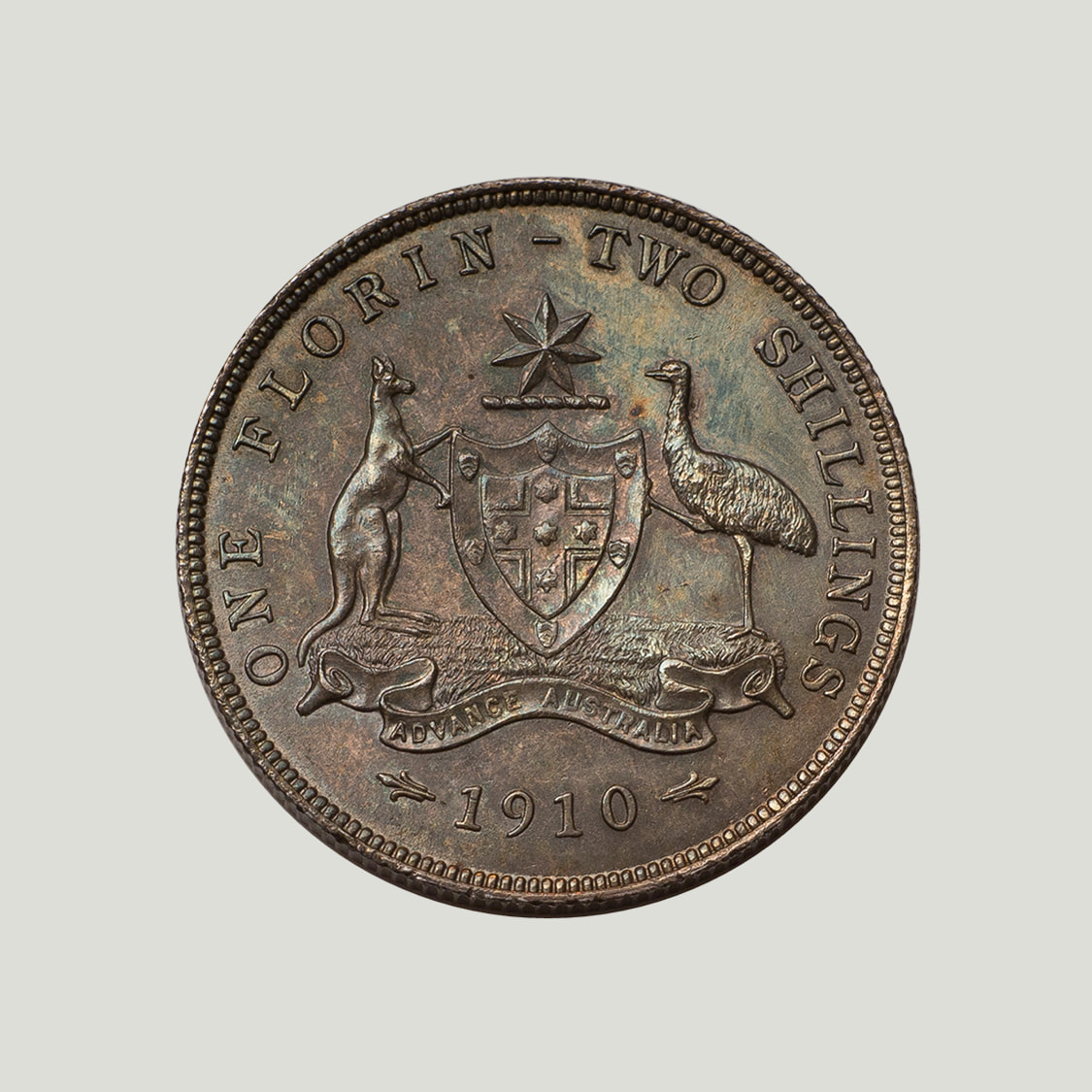 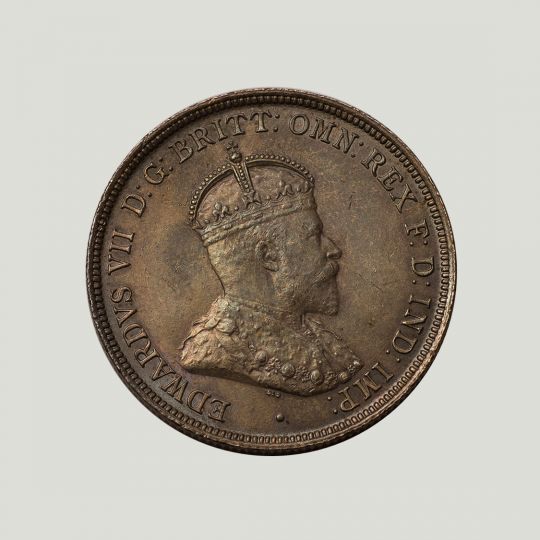 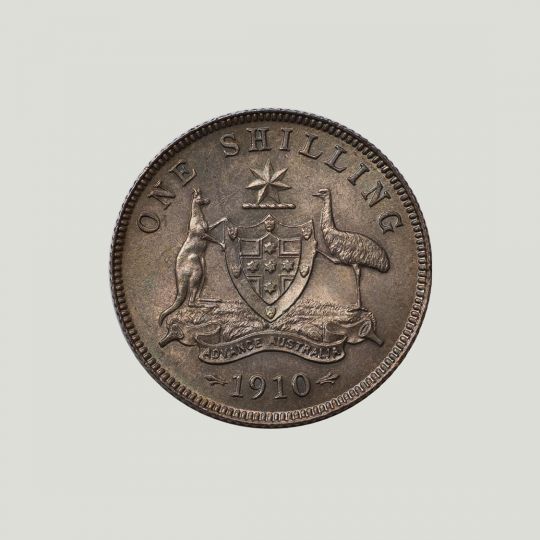 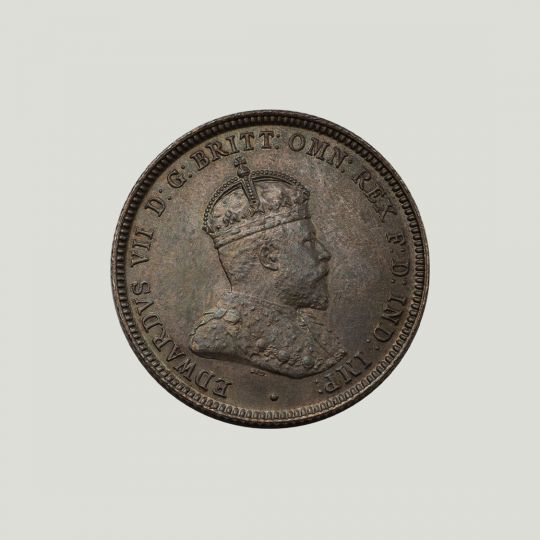 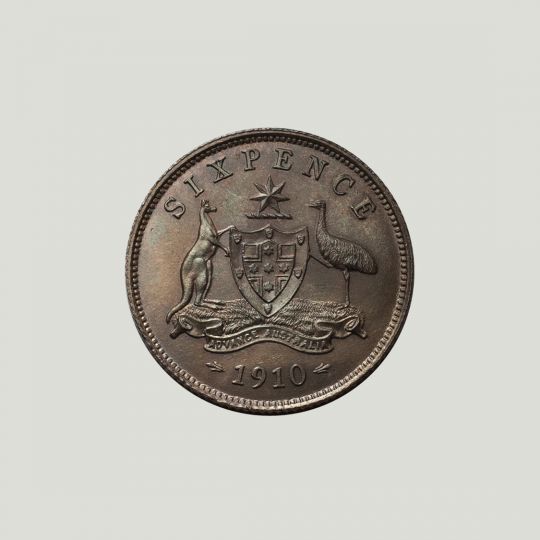 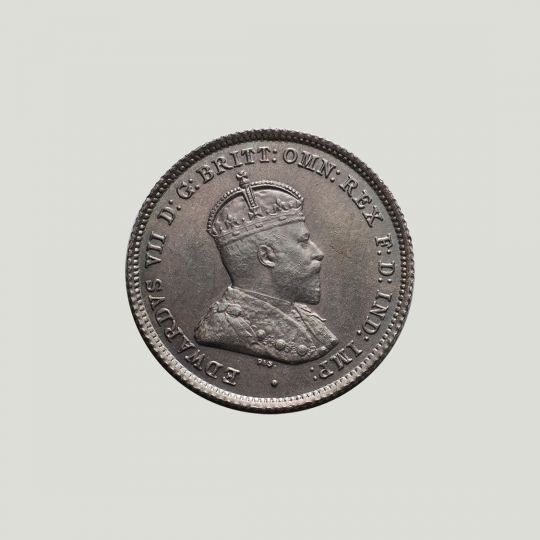 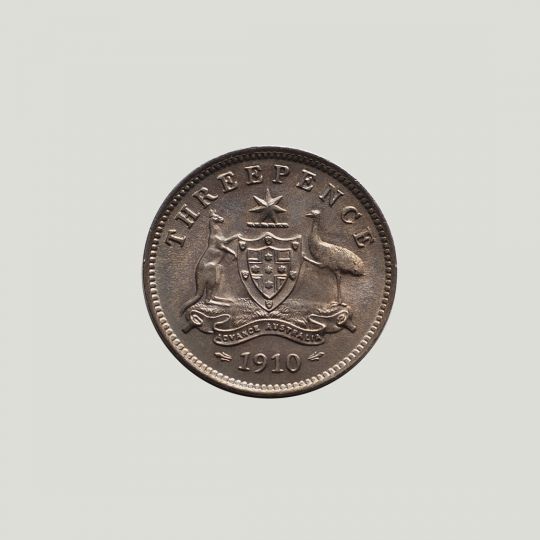 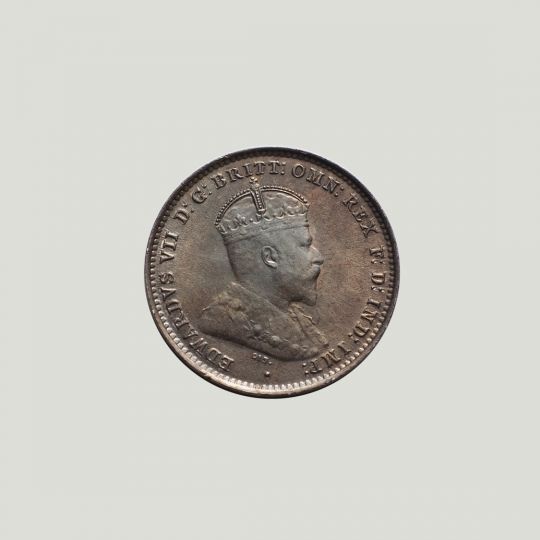