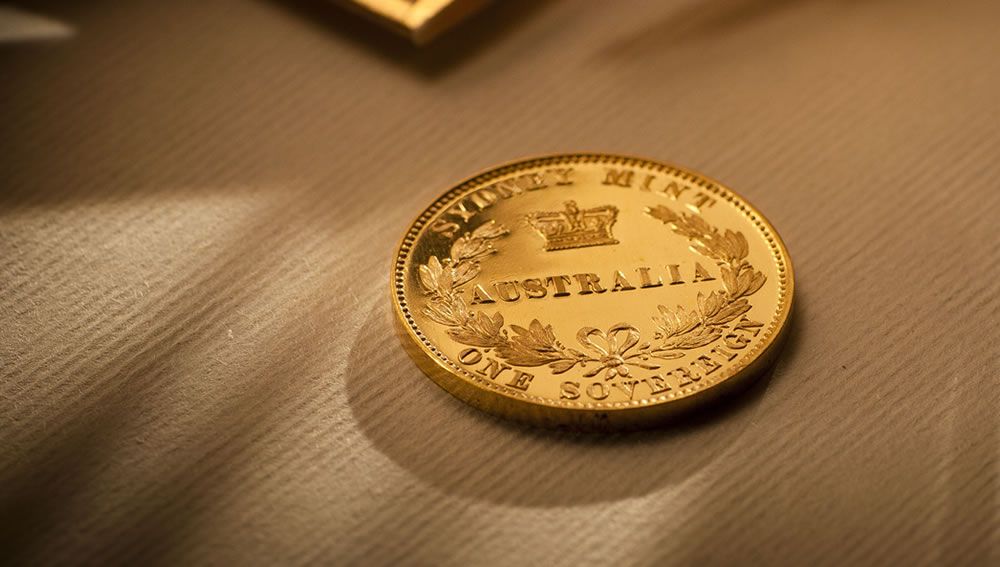 The owner of the famed Madrid Collection sent us on a quest more than a decade ago to find the ‘consummate’ Australian coin. We knew that it would be challenging but we eventually found it however in this gem quality 1870 Sydney Mint Proof Gold Sovereign.

It is unique. This is the only recorded example.

There are no recorded examples in public institutions (museums and Government archives) both in Australia and overseas. And this includes the Museum of Victoria, the Royal Australian Mint in Canberra, the British Museum and the Royal Mint London, all of which have extensive holdings of Australia’s heritage coins.

It is perfection in gold.

This 1870 Sydney Mint Proof Sovereign is a model proof coin presented in a flawless state. The fields are pristine. The gold is molten and shimmering. The quality is exemplary, the coin drawing rapturous comments whenever it has been exhibited.

In fact we have been quoted as saying that “the 1870 Proof Sovereign is the finest proof gold coin of ANY YEAR”.

This coin has a revered provenance that can be traced back to 1873, three years after it was struck when it was sold by Sotheby’s London.

It also is uniquely historical.

Australia’s gold coinage history began in 1855 with the introduction of the Sydney Mint design. It was a style that rejected the protocols of London and which imparted a uniquely Australian flavour into the nation’s first official gold coinage. For the first - and only time - the word AUSTRALIA appeared on our sovereigns and half sovereigns.

The year 1870 is particularly defining for it represents the very last year that the Sydney Mint design was depicted on our sovereigns.

The coin’s pedigree is detailed as follows: