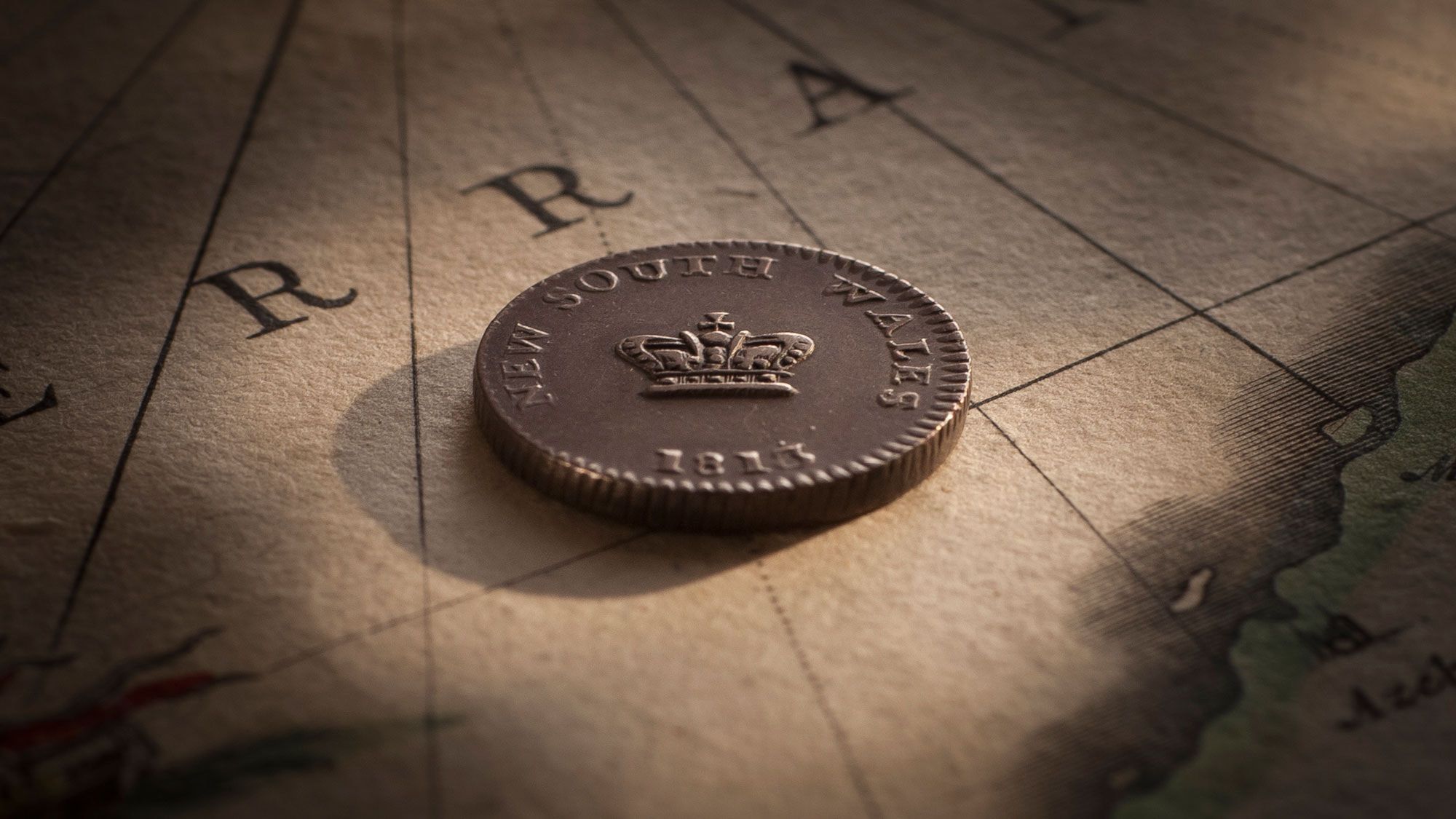 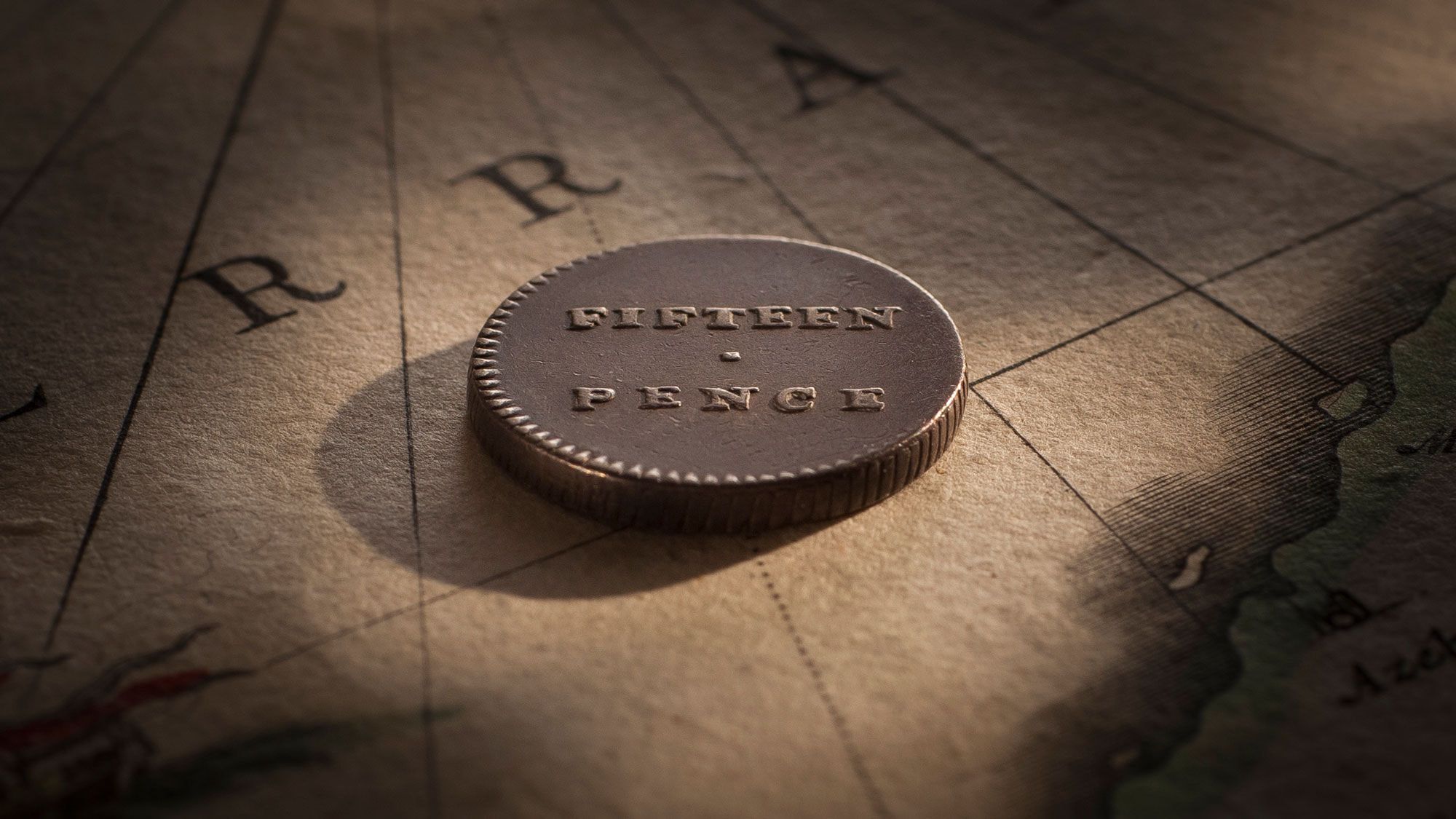 1813 Dump, Type A/1 with super-smooth, highly reflective fields and handsome blue-grey toning.
COIN
1813 Dump, Type A/1 with super-smooth, highly reflective fields and handsome blue-grey toning.
PRICE
$75,000
STATUS
Sold July 2020.
QUALITY
Nearly Extremely Fine, supreme quality and exceedingly rare as such.
PROVENANCE
Ray Jewell Collection, Noble Numismatics April 2004
COMMENTS
A Nearly Extremely Fine 1813 Dump is a supreme-quality piece and rests in the top 5 per cent of surviving examples. A coin of this calibre is genuinely hard to find and is a chance opportunity. Now let’s factor in the provenance of Ray Jewell for a Nearly Extremely Fine Dump that has the name Ray Jewell attached to it, is a once-in-a-decade opportunity. Jewell was a foremost dealer and collector and a founding father of Australia’s rare coin industry. He was as learned as he was well-respected, and this Dump was part of his prized collection. It is a coin that has all the attributes that a collector could ask for in an 1813 Dump including a well-executed central design, traces of the original Spanish Dollar design details, strong denticles and the presence of the ‘H’ for Henshall on the reverse. 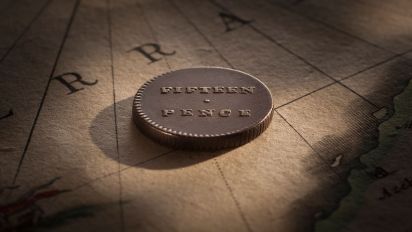 They are much-lauded as the nation's first coins.

The buyer that pursues a "top-quality" Dump will find the task extremely challenging. It can be years before a premium quality example comes onto the market.

The Dump circulated widely in the colony, the extreme wear on most Dumps evidence that they saw considerable use. So, while the Dump may seem the diminutive partner of the Holey Dollar, the reality is top quality Dumps have authority.

So, let's define the words "top quality" as far as the 1813 Dump is concerned and establish the point at which extreme rarity kicks in.

For the 1813 Colonial Dump that point is Good Very Fine.

The chart clearly shows that securing a Colonial Dump in a quality level of Good Very Fine or better is a difficult task. We would sight a Good Very Fine Dump on the open market perhaps once or twice every year.

Ray Jewell certainly knew what he was doing when he selected this 1813 Dump. It is a beauty. 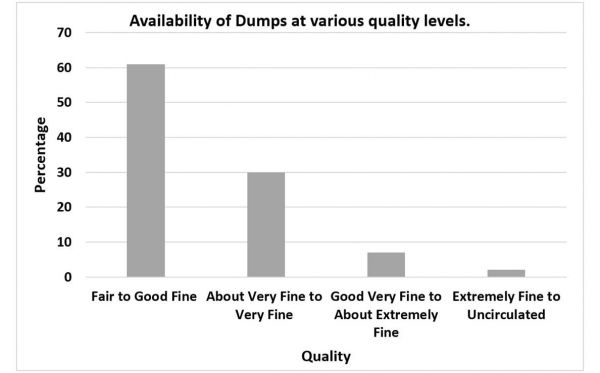