We have signed off on more investment recommendations over the last three months than we have for the last two years. 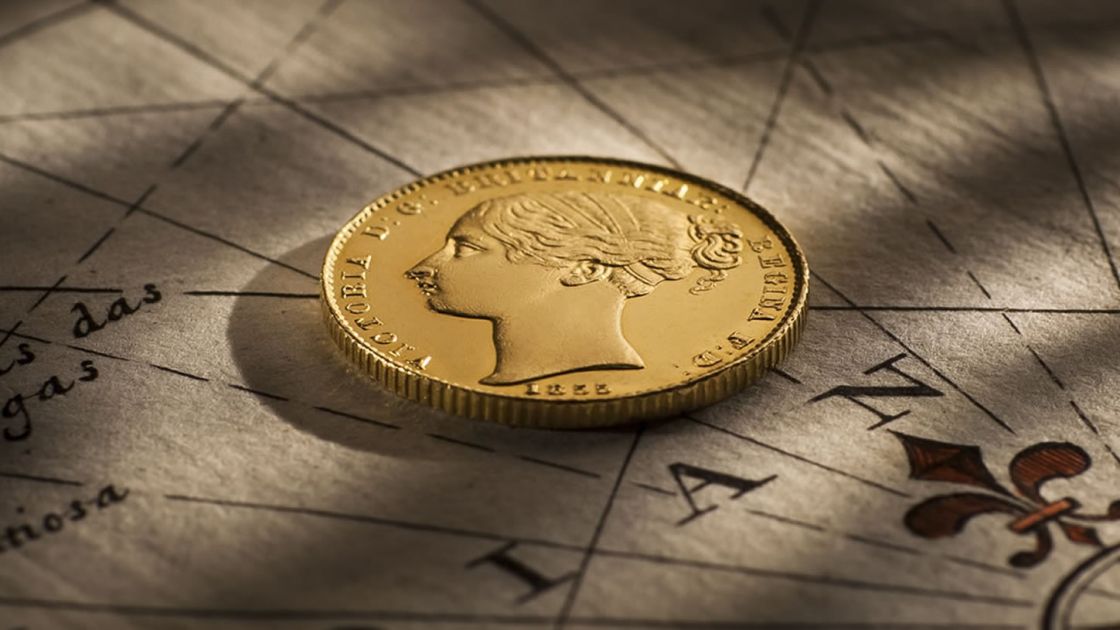 While the Recent Sales section of the Coinworks web site tells its own story, the reality is it is only part of the narrative. Many pieces handled by Coinworks never make it to the website but are sold privately.

The very nature of the numismatic industry means that extremely rare items or top quality pieces aren’t available at the click of a finger. It can be years or even decades before a special coin or banknote comes up for sale. That’s why many clients choose to give us their ‘wants list’.

Also the reason why top rarities are quickly pounced upon if perchance they ever make it to the web.

Coinworks enjoyed a solid nine months in the current financial year. And it is noted that the majority of sales were taken up by first-time buyers. Buyer confidence in the future of top quality rarities is clearly evident.

All of the clients came armed with information. Not necessarily seeking specific coins. But all showed a clear respect for the time honoured numismatic principles of quality and rarity above all else.

And were aware that investing in rare coins and banknotes has to be part of an overall investment strategy: the aim to preserve capital with the potential of mid-to-long term growth.

The 1930 Penny, across varying quality levels, featured heavily amongst our sales. The coin remains today a firm emotional favourite for collectors fulfilling deep seated ambitions for acquisition. We already have clients buying with an eye to the future, namely 2030 when Australia’s most famous copper rarity celebrates its centenary.

Adelaide Pounds have been a little subdued which is not to suggest that buyers should lose faith in Australia’s very first gold coin. (We haven’t). For all sorts of reasons a lot of Adelaide Pounds have come onto the market at public auction … the majority of which it must be noted had impairments. So it’s no surprise that poor quality coins are passed in at auction. Or may be sold at reduced prices.

And we point out most strongly that having an impairment is different to having a coin that is simply well circulated.

As an example, four Adelaide Pounds were offered at a major Sydney auction in November 2016: the first a Cracked Die we assessed as being as ‘rough as guts’ and scratched. It was unsold. The second lot, a die II example, had been offered at auction many, many times before and despite the lowering of the estimate, the harsh scratch on the reverse saw it again unsold. Two further Type IIs on offer did sell, but at reduced prices: the first had an incredibly weak strike and the legend in the area of Assay Office was almost non-existent.  The denticles were also noticeably absent. And the second was noted as having a rim bruise. Rule of thumb … don’t buy a coin that has impairments.

That Adelaide Pounds are appearing to be plentiful has had an across the board effect of reducing prices. (Temporarily) Which is why we say there probably has never been a better buying time for Adelaide Pounds: the proviso here being on their quality.

Adelaide Pounds don’t have to be Uncirculated … they should just not have impairments. At any quality level. Defects ultimately work against you even if the coin comes cheap.

December 2016 was a particularly strong month for Coinworks with two Holey Dollars sold, the first at $65,000 and the second a higher quality piece at $165,000, taking our total tally of Holey Dollars sold over the last six months to five; the total value $895,000.

Three high quality Dumps were sold over the last six months: two at a quality level of Good Very Fine, the other the finest known example of a D/2 Dump (good Extremely Fine). Only one of the Dumps was featured on the web. The two others sold within a day of hitting our desk, and is an affirmation of the genuine scarcity of high quality examples. The total value of Dump sales was $380,000.

Many collectors seem to forget that there is a Holey Dollar … and there is a Dump. And that finding a quality Dump can be a far more pressing issue than acquiring a quality Holey Dollar. Bank of New South Wales records confirm that Holey Dollars tended to be stored. The Dump with the lesser value of fifteen pence circulated widely in the colony.

There is a swell of interest in Square Pennies and Halfpennies. Coinworks sold two Halfpennies within a calendar month (a feat that we have never experienced before) and the sale of two Square Pennies in the same time frame.

We also note activity at auction for the Square Kookaburras, and that’s important. Dealers will only put up their hand at auction when they have a buyer in mind which again reflects the underswell of activity for our cupro-nickel kookaburra coins.

Gold sovereigns and half sovereigns featured very heavily amongst our sales with again quality the priority.

Both coins not only bring tremendous history, they also bring quality and with that exceptional rarity. Three characteristics that lie at the very heart of numismatic investment. And we can’t stress strongly enough the value of taking quality into your buying equation.

Activity within the numismatic rarities market had been overwhelmingly positive in the first six months of the current financial year. And the next six months?

We have just been commissioned to sell some very valuable and iconic pieces of Australiana. That we have taken up the task reflects our confidence in the product and our sense that the market has the capacity and the desire to absorb it at the prices being sought.