A pair of 1893 Sydney Mint Proofs, the Sovereign and Half Sovereign struck with the plain edge. The only examples available to collectors. 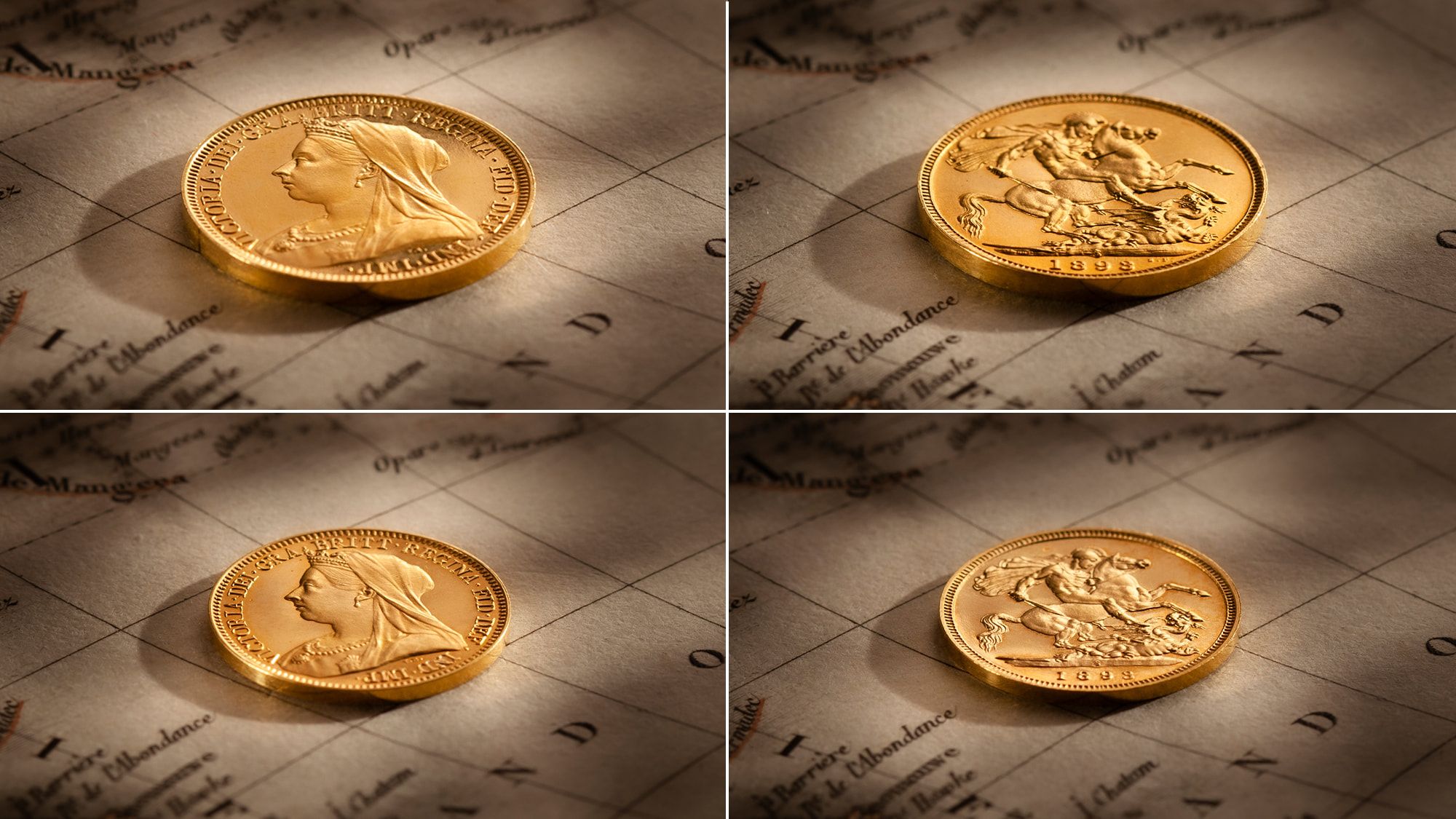 A presentation piece especially struck for a museum

The Sydney Mint especially struck examples of the Proof 1893 Sovereign and Proof 1893 Half Sovereign with a plain edge, believed for a museum. And both are accounted for.

This pair which is the only pair available to collectors. And one other pair, held in the Museum of Victoria, having come from the Sydney Mint Museum.

For the collector seeking exclusivity, this plain edged Proof 1893 Sovereign and Proof 1893 Half Sovereign is the ultimate prize.

The rarest of the rare of the Veiled Head era

For collectors seeking extreme rarity, the stand-out mint of the Veiled head era is the Sydney Mint.

The Veiled Head portrait of Queen Victoria was depicted on Australia's sovereigns and half sovereigns from 1893 to 1901, inclusive. Nine years.

So while there were plenty of opportunities for proofs to be struck, for whatever reason, the opportunities were not always taken up.

The Melbourne Mint seized the opportunity and struck proof coins in every year of the nine years that made up this era, the influence of renowned British Collector John G Murdoch.

The Perth Mint wasted no time in striking proofs in the year that it opened (1899) and in the final year of the veiled head era (1901), skipping the year in between, 1900.

Proof coins are presentation pieces and were struck to the ultimate levels of quality. They define an era, or a year, like no other coin. They can also define an occasion. And a monarch. And proof coins are excruciatingly rare. 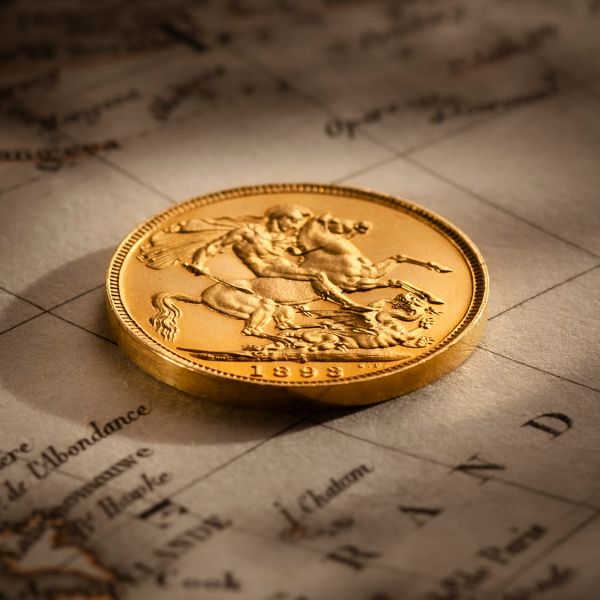 A brilliant frosted Proof 1893 Sovereign struck at the Sydney Mint with a plain edge, the reverse featuring St George and the Dragon designed by Benedetto Pistrucci. 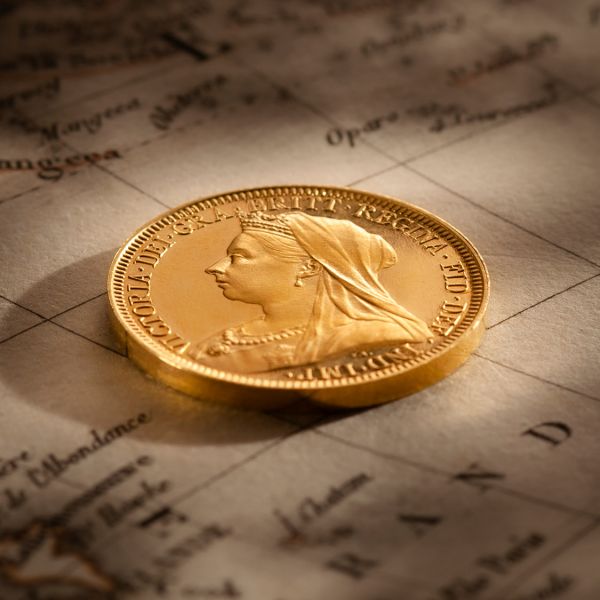 A brilliant frosted Proof 1893 Sovereign struck at the Sydney Mint with a plain edge, the obverse featuring the veiled head portrait of Queen Victoria designed by Sir Thomas Brock.

The coins on offer are presentation pieces struck to proof quality, a Proof 1893 Sovereign and Proof 1893 Half Sovereign struck at the Sydney Mint.

That proof coins were struck in the nineteenth century may surprise some readers. But it has to be said that the striking of proof coins in Australia is not a modern day phenomenon. Nor a product of the decimal era.

The nation’s mints were striking proofs in the nineteenth and twentieth centuries and the intention was then, as it is today, to create coins that were struck to the highest standards of quality. And in the most minuscule numbers. 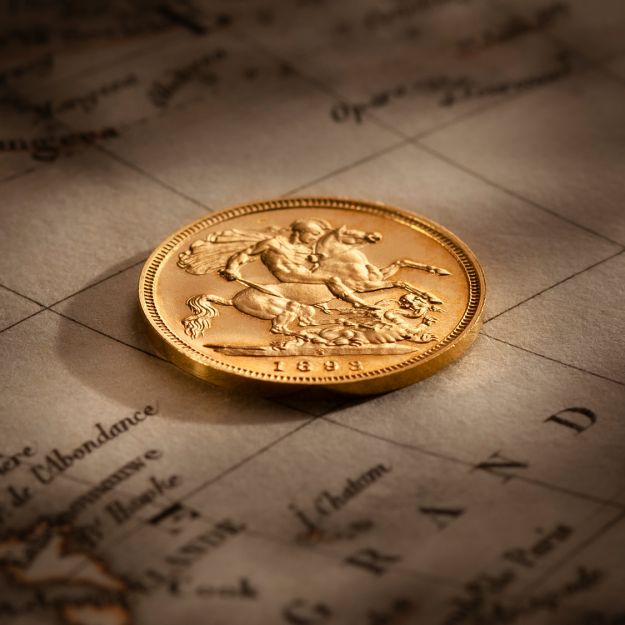 A brilliant frosted Proof 1893 Half Sovereign struck at the Sydney Mint with a plain edge, the reverse featuring St George and the Dragon designed by Benedetto Pistrucci. 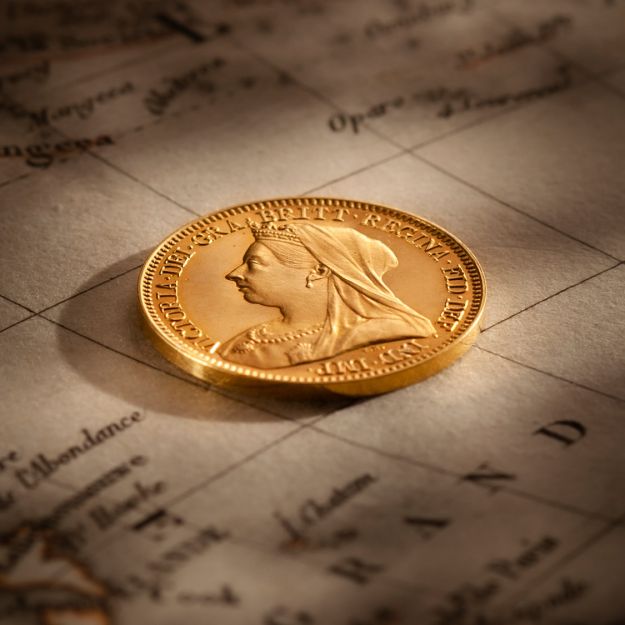 A brilliant frosted Proof 1893 Half Sovereign struck at the Sydney Mint with a plain edge, the obverse featuring the veiled head portrait of Queen Victoria designed by Sir Thomas Brock.