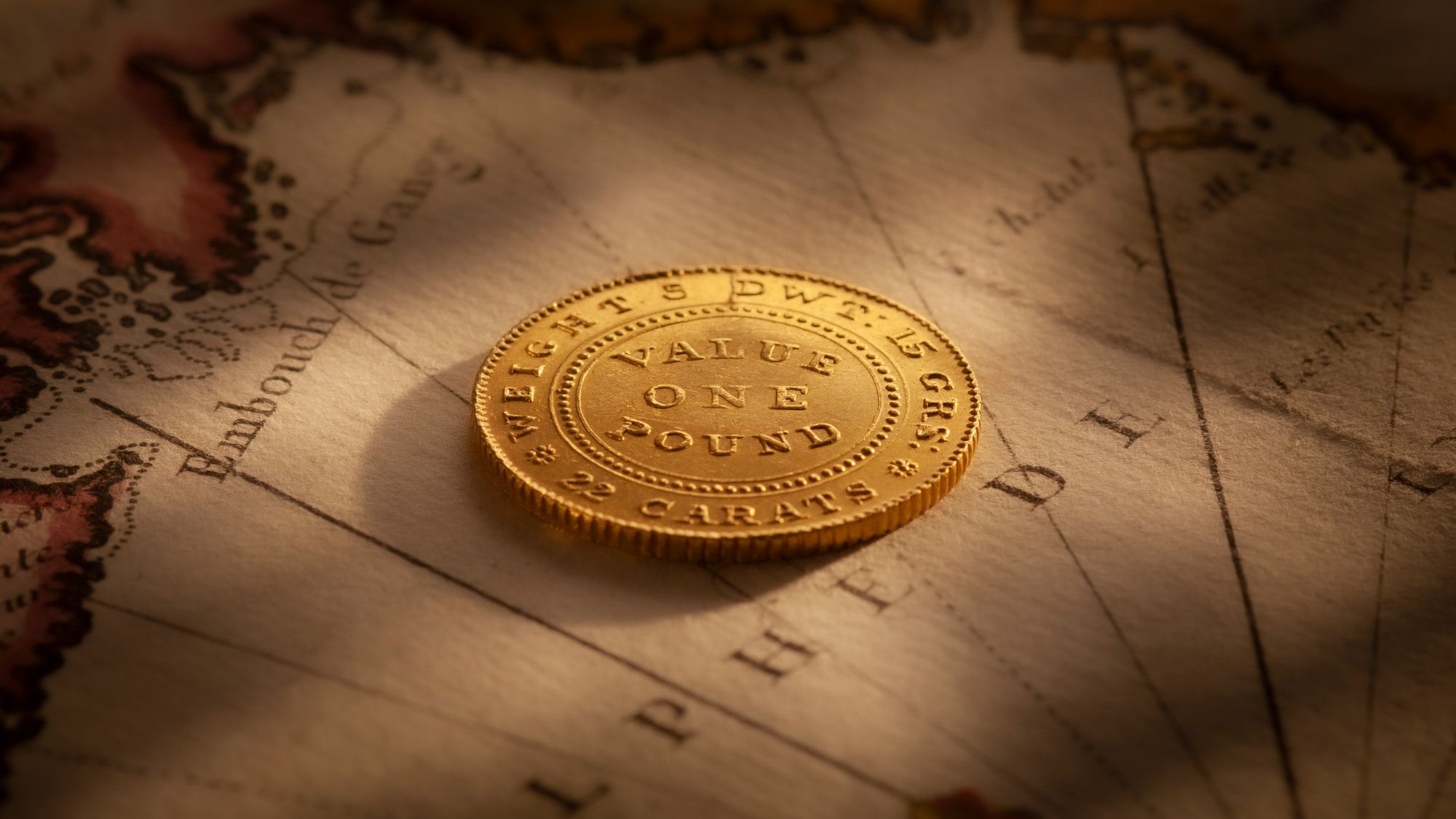 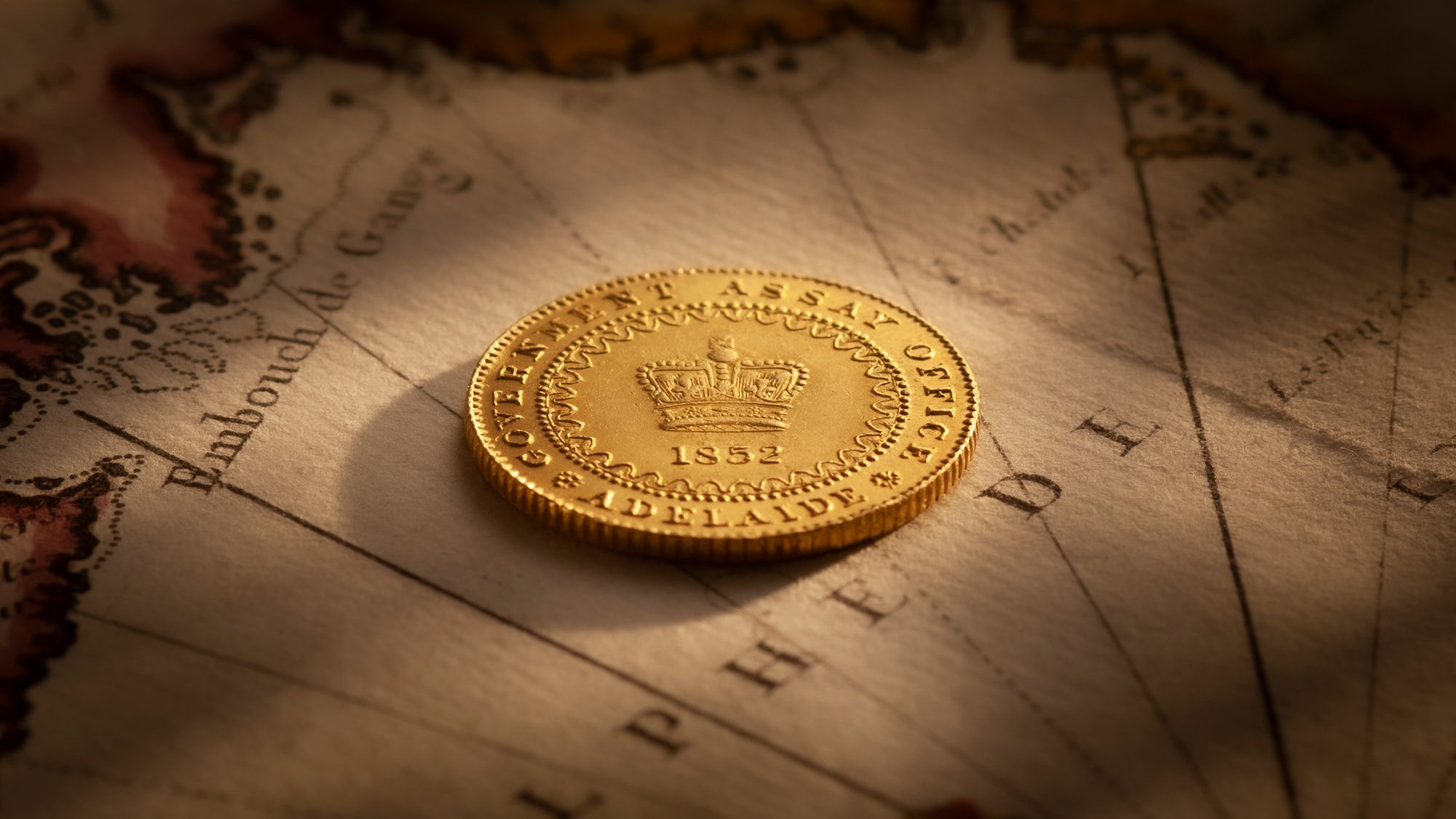 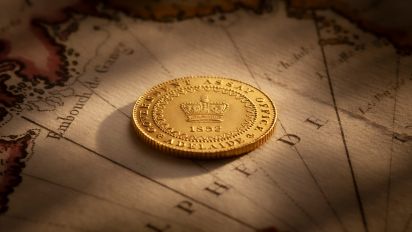 We know that this Adelaide Pound was minted during the very first production run. If not the first day then at the very least the first week. So how can we be so sure?

The coins also reflect the disaster that occurred during those very first few hours of production, when the reverse die cracked in the DWT section of the legend.

When the mishap was discovered, minting was temporarily halted.

The cracked reverse die was replaced. The critical point being that the new reverse die had a different design. More intricate, it featured a scalloped inner border abutting a beaded inner circle.

While the pressure exerted on the edges cracked the reverse die, that same pressure resulted in the coin having almost perfect edges, beautiful strong denticles framing the central crown design.

The reality is that out of the pool of Cracked Dies available to collectors, maybe five are in the premium quality levels of About Uncirculated to Uncirculated, this coin being one of the five. 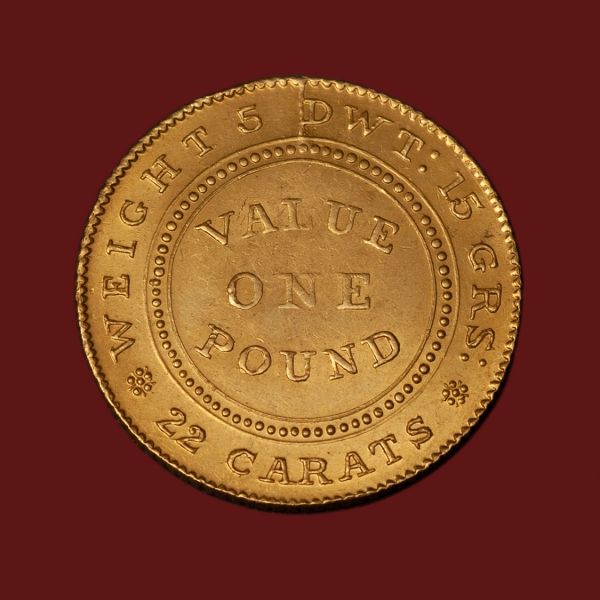 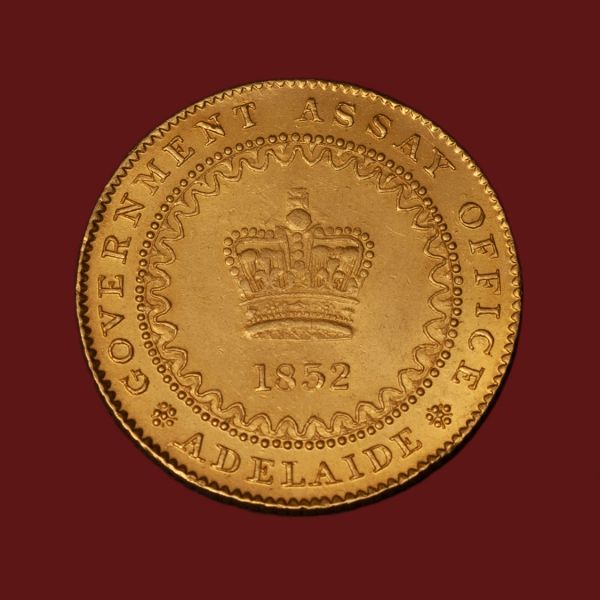